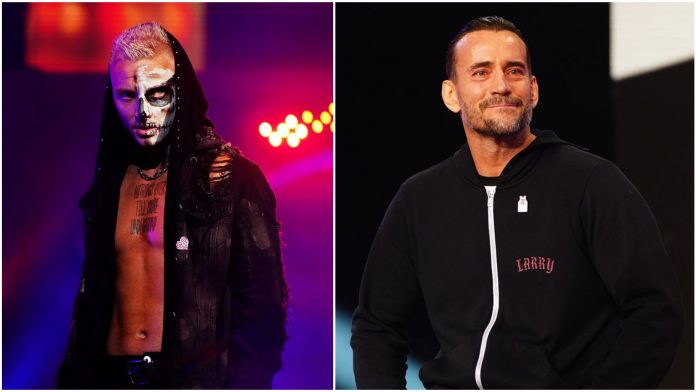 AEW star Darby Allin is set to face CM Punk in a historic match at AEW All Out pay-per-view that is scheduled for Sunday. It will mark the return of Punk to pro-wrestling after seven long years and it will be the in-ring debut of the star in the promotion.

Allin is the first opponent whom Punk will be facing and the former AEW TNT Champion recently revealed how he felt when he was informed that he will be facing Punk. 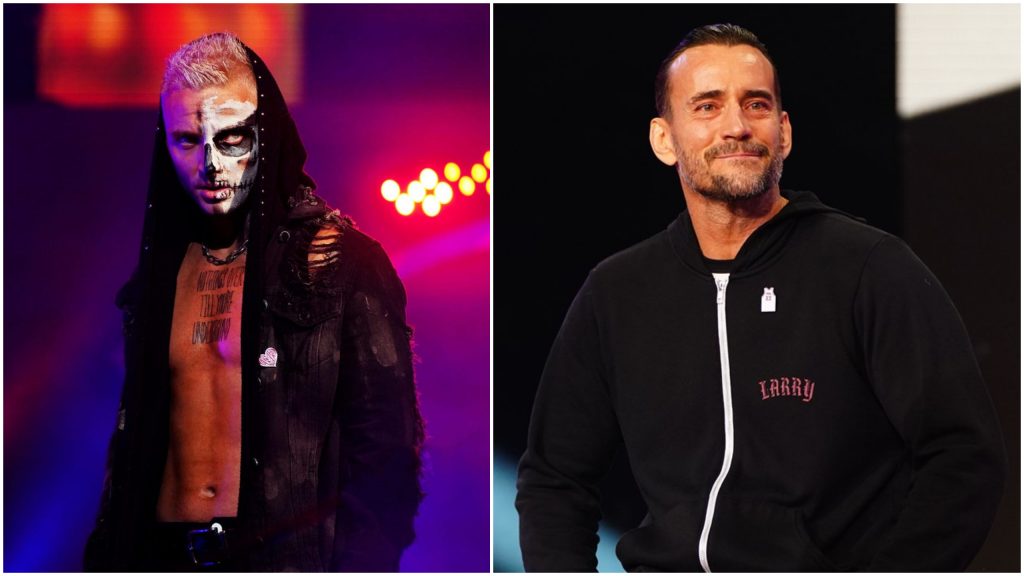 Allin joined in for an interview with Scott Fishman of TVInsider ahead of his match against CM Punk at AEW’s All Out pay-per-view on Sunday night. ‘The Best In The World’ made his debut in AEW on The First Dance edition of Rampage. Allin about the upcoming match and revealed that he only found out he had been chosen as CM Punk’s first opponent on the day of The First Dance.

“It was that day [of his debut during the “First Dance” episode of Rampage]. I knew right then and there I needed to do what I’ve always been doing since I came to AEW — that’s to continue proving people wrong. When I heard the news, I knew it was go-time. A lot of people watching aren’t familiar with me. I want to show them why I need to be in that spot. It’s go-time. Let’s get to work.”
Darby Allin was also asked about what it meant to him getting chosen as CM Punk’s first opponent in AEW. The former TNT Champion is one of AEW’s top stars and has often been a rating draw when in main events. Darby Allin called it a validation of everything he had done in AEW so far. Here’s what he said:
“It’s validation for my hard work. I’m willing to do things that nobody else in the company is willing to do. Give me an inch, and I’ll take a mile. I’ll fall down a flight of stairs to push a storyline. I’ll go off on a promo to push a storyline. I think people are starting to understand that I really love this more than anybody. Sunday, I’m going to show that. You’re going to see something wild.”

Darby Allin is set to be on AEW Rampage with CM Punk on commentary for the match.