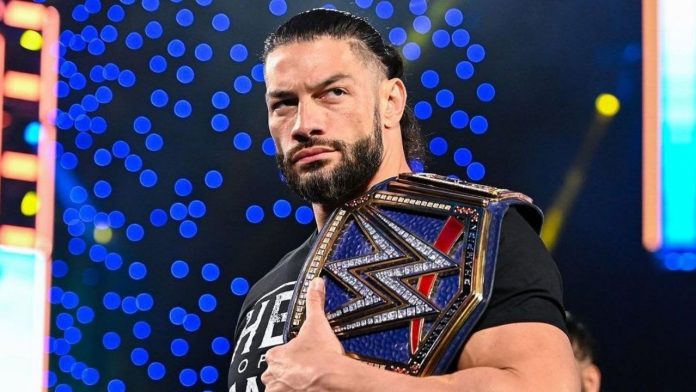 WWE Universal Champion Roman Reigns has undoubtedly been ruling the SmackDown brand since winning the title and the challengers have all fallen victim to ‘The Tribal Chief’. On the latest edition of SmackDown, Finn Balor was also unsuccessful in dethroning Reigns. He had recently lauded ‘The Head of The Table and called him special. 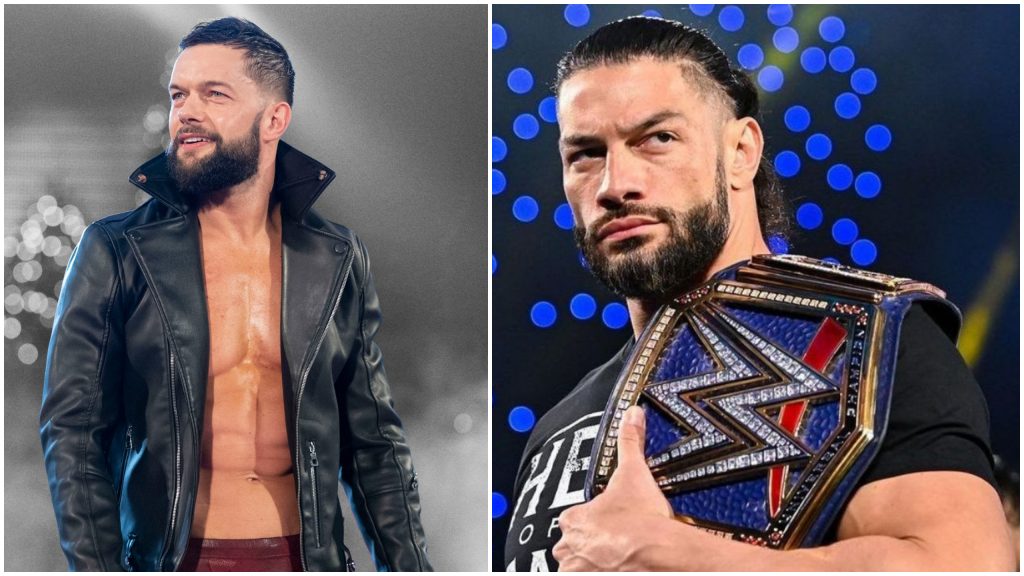 In a recent interview with Sports Illustrated, WWE SmackDown star Finn Balor spoke highly of the WWE Universal Champion Roman Reigns, and called him “a once-in-a-lifetime talent.” Balor has noted how many fans have been critical of Reigns, who spoke “s***t about Roman and his abilities.”

However, according to ‘The Prince’, Reigns is “something special” and he felt that at the moment they locked horns for the first time back in 2016 on an edition of RAW.

Here is what Finn Balor said about Roman Reigns:

“The world was talking s— about Roman and his abilities and his performances. From the first moment we locked up, I knew he was something special. He was operating on a different level that people didn’t quite fully understand.”

He added: “Now people are learning he is a once-in-a-lifetime talent. Roman’s proven that over and again, and the masses have accepted and acknowledged that ability and growth. His presence is just unimaginable right now.”

Finn Balor is seemingly bringing ‘The Demon’ gimmick back

WWE recently teased the return of The Demon after this week’s SmackDown main event, which saw Reigns retaining his Universal Title over Balor with the Guillotine submission hold. Balor was heavily assaulted by the SmackDown Tag Team Champions The Usos before the match, but he was able to put on a good fight against Reigns.

Following the match, while Reigns was making his exit from the ring with Paul Heyman raising the WWE Universal Title right behind him, his music was interrupted by a red light and the sound of a heart beat going out over the arena. This is a huge indication of the return of Finn Balor’s alter-ego, ‘The Demon’.

It seems WWE is planning a match between Reigns and ‘The Demon’ at WWE Extreme Rules on September 26. The fans have also speculated a return of “The Fiend” Bray Wyatt, who was released from WWE in July but it is unlikely to be the case as he is rumored to be signing with AEW soon.