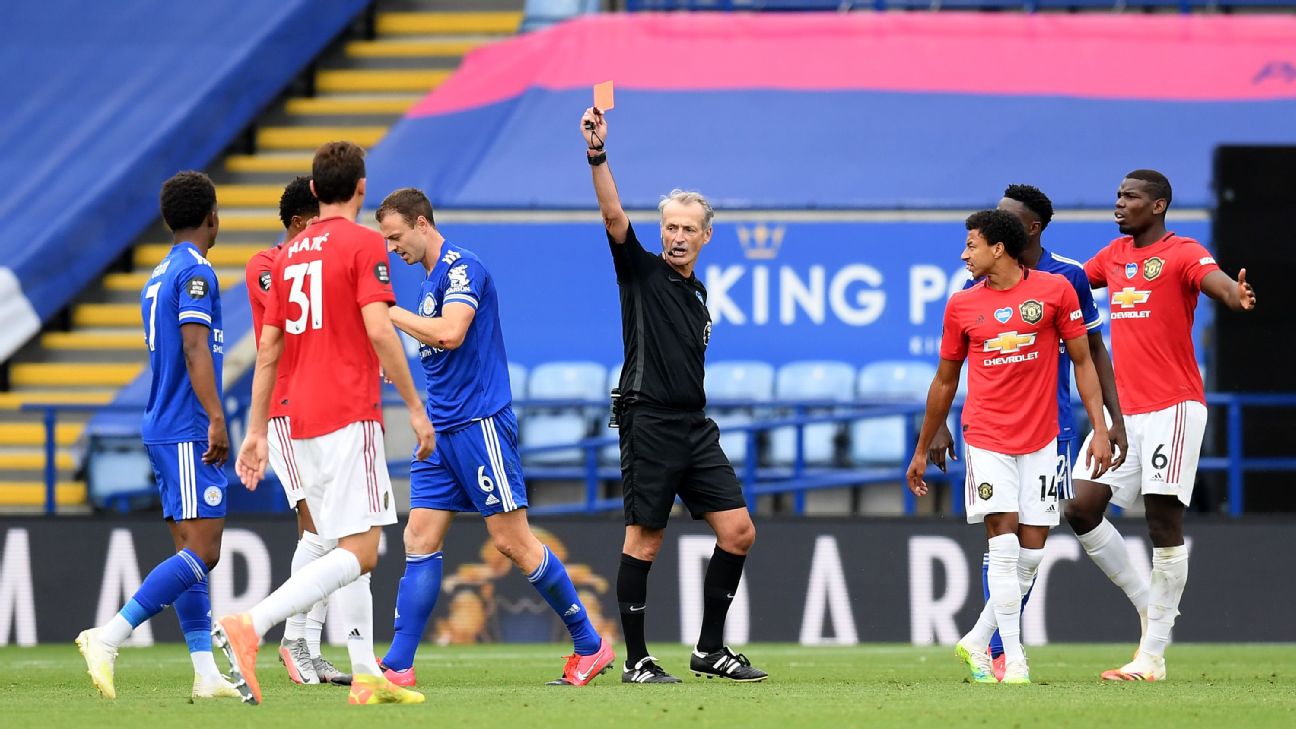 The impact of the Coronavirus is constantly making new forays into the world of football with the Football Association of England(FA) now acknowledging the risks associated with the dreaded disease.

The times we are currently living in are unprecedented for the entire world and the sporting arena is no exception. And while sports are finally finding their foot, many new normals are now being established in order to safeguard the interests of all involved.

Football, in particular, is being played in bio-safe zones and now even the rulebooks are changing in an unprecedented manner in these extraordinary times.

Players who deliberately cough at opponents or referees can be shown red or yellow cards under new FA guidelines issued amid the coronavirus pandemic.

Diego Costa had done something similar in a press briefing in March and later claiming it to be all in jest. In a press briefing, he had coughed in the direction of the journalist and the latest rule seems to have been framed to put a curb on any such incident on the football field.

The fresh guidance for referees applies to all levels of English soccer, from grassroots all the way to the English Premier League.

The offense would fall under the category of”using offensive, insulting or abusive language and/or gestures.

“If the incident was not severe enough to merit a sending-off, a caution could be issued for ‘unsporting behavior – shows a lack of respect for the game’.

Where the referee is certain that someone deliberately, and from close range, coughed into the face of an opponent or match official, the referee should take action under the law 12 ‘using offensive, insulting or abusive language and/or gestures,” the FA’s updated document says regarding the latest change.

Match officials are also to have their fees paid into a bank account rather than in cash, are to travel to games separately, and should not touch the match ball before kick-off.

What does the latest change mean-

The decision, while taken in a very healthy spirit does add even more to the already hazy rulebooks. The meaning of the term ‘deliberate’ is based on the referee’s discretion and as with all discretion based decisions would be difficult to implement fairly.

The document added that referees must not look to punish “routine” coughing and should remind players to avoid spitting on the ground, although it is not an act of misconduct. 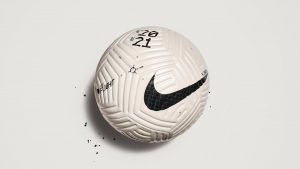 What else is new in the rulebooks-

The issue of five substitutes that had been up on the table for quite a bit has been finally approved by the FA, though the final say remains with the competition organizers. There is also going to be a meeting regarding the extent of VAR in football, between FA and FIFA’s top officials.

Rules aside, we will, of course, see a new Premier League ball, which has already been released. The new ‘flight’ Nike ball is predominantly white with a red and black design.