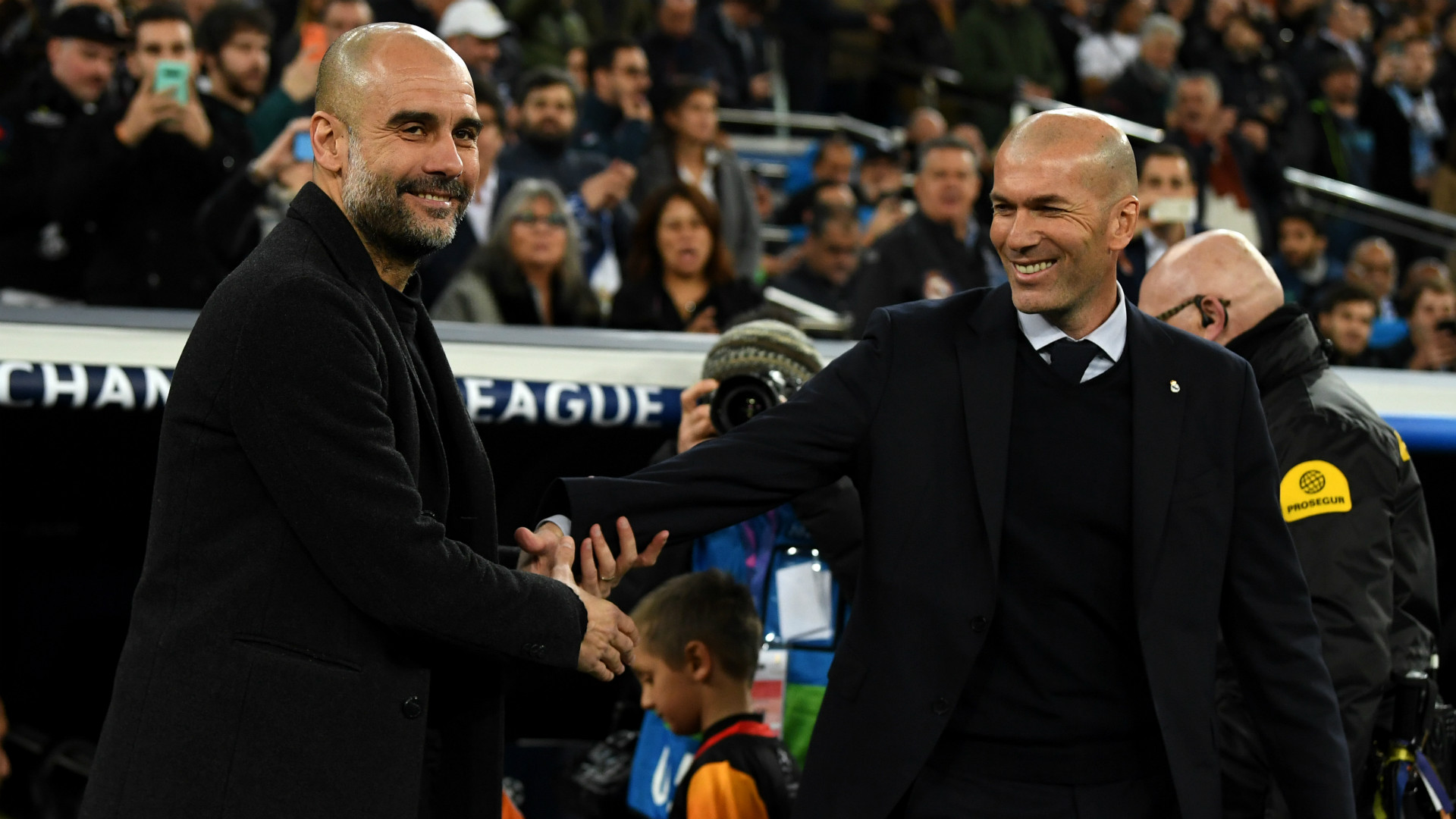 Real Madrid striker Mariano Diaz has come down with corona in yet another blow to the highly anticipated 2nd leg UEFA CL last 16 clash between Man City and Real Madrid.

News that Mariano Diaz, a fringe player for Los Blancos, was being quarantined at home after a positive test result on Monday highlighted the fragile state that still exists in the game and the wider world owing to the corona scare. 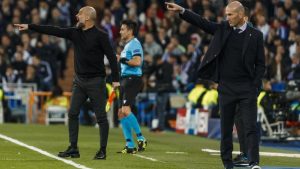 And while the safety of players remains a paramount concern, both Madrid and City are continuing with their preparations for the highly anticipated clash amidst the continually occurring grim news.

‘The show must go on’  say Madrid officials

Earlier Real Madrid were exempted from a mandatory 2 week quarantine period by the UK government in a bid to let the tie continue despite the heavy restrictions.

The tie was originally supposed to take place in March but was postponed after a Real Madrid basketball team player tested positive.UEFA has already arranged for a mini CL tournament to be held in Portugal and would need a winner from the tie if they are to continue with their plan.

There were also talks of shifting the tie to a neutral location which is less affected by the corona scare but Man City would have obviously objected to that idea, having to give up the home advantage.

As of now, both Man City and Real Madrid are continuing with their ‘usual’ practice owing to the tie. But, if somehow, it becomes impossible to have the 2nd leg, then chances are City would progress, having a 2-1 lead from the first leg.

As regards to the expectations from the clash, the Man City striker Bernardo Silva has said that there is no one better equipped to deal with Los Blancos than Pep Guardiola.

“There’s nobody like him to help us against a Spanish team, especially one he knows so well,” he told Marca. “Having him as our coach and playing against Real Madrid is a good thing. He has always been a coach who knows how to play against Real Madrid the best.”

Pep, who has managed Barca from 2008 -2012 has extremely fond memories of playing against Real, including a 5-0 thumping of them at Bernabeau.

The road ahead for UEFA

The UK government and Uefa could still intervene, but for now … #MCFC #RealMadridhttps://t.co/ioleDxfC8f

UEFA had already decided on having a mini CL tournament in Lisbon beginning from the 12th of August. As of the Man city vs Madrid tie, UEFA has reserved a right to change the venue should the circumstances worsen.

The entire Man City vs Real Madrid episode does bring to the fore the extraordinary times in which we are living and while a thing such as a football game might seem a bit trivial in these circumstances, going ahead with the tie would definitely help in bringing a sense of normalcy and calm to millions of fans of the beautiful game. The fact that UEFA, as well as the UK government, are doing everything to let the tie proceed as usual is commendable and worthy of appreciation.

Previous article5 greatest female arm wrestling bouts of all time
Next articleBorusYEAH: Borussia Monchengladbach to reward fan for not uttering name of rivals on TV