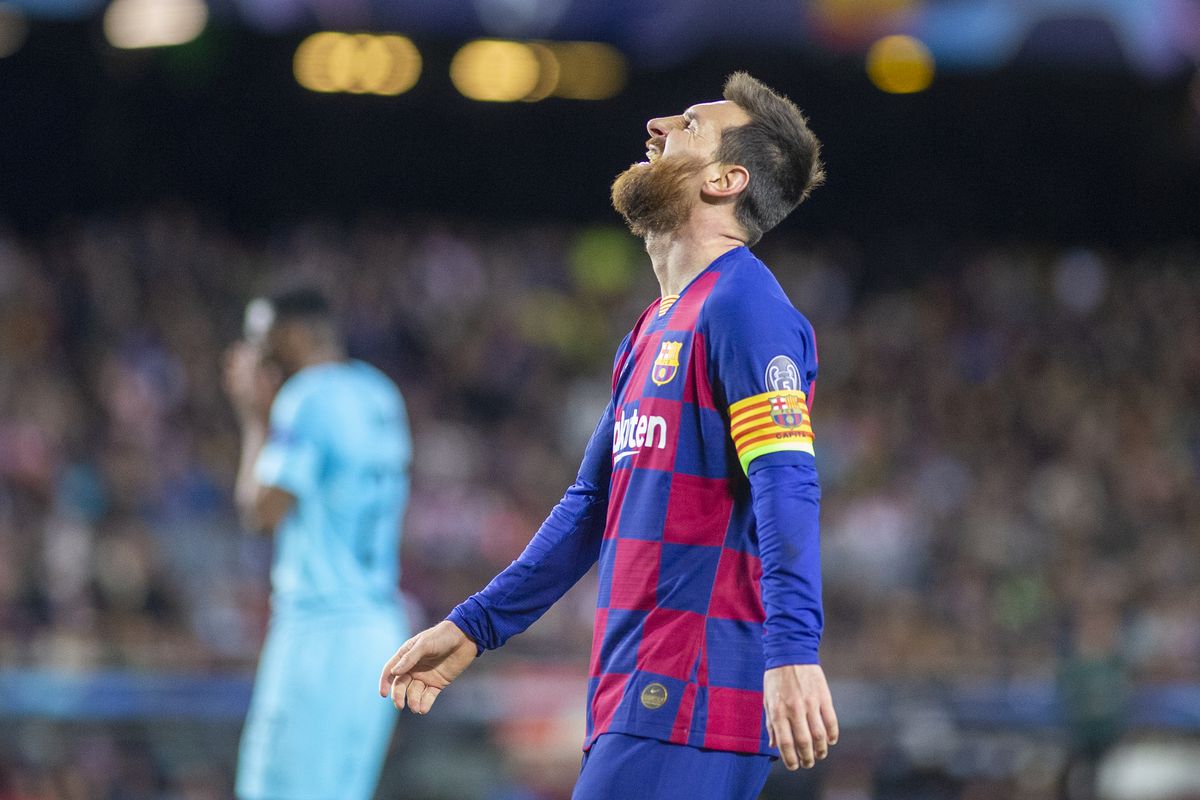 The talks of Lionel Messi leaving Camp Nou seem to be reaching an inevitable conclusion after Barca managerial board put Messi on a list of three unsellable players ahead of the summer transfer window.

Rumors of the great leaving the hallowed Camp Nou have been going on ever since the talks of a rift between Messi and Bartemou surfaced. Coupled with one of the worst seasons for Barca in recent times, it seemed that the Argentine’s days wearing the Barcelona jersey were numbered.

However, the Catalan board has tried to quash these rumors by adding Messi, along with Ter Stegen and Frenkie De Jong in a list of three untouchable players.

Inter Milan, Manchester United and PSG are some of the clubs who were being considered the diminutive genius’ next destination. The rumors of his transfer to Inter started with the Argentine’s father moving to Milan.

The news first emerged on Italian radio stations and publications such as Radio Rai, then Tuttomercatoweb, which found its way onto the front page of La Gazzetta Dello Sport. However, Jorge Messi’s move to Milan could be a financial one as a new law passed in 2017 provides tax breaks to rich individuals staying on the peninsula.

The Messi move to Inter is also being hyped due to its possible outcomes for the football romantics. The idea of LM10 and CR7 uniting once again in the greatest sporting rivalry of our times does seem exceedingly mouth-watering. And yet for all its hype, the move seems too difficult to be plausible. Antonio Conte, the Inter Milan manager dismissed the rumors, citing them as ‘fantasy football. Inter’s sporting director echoed the same.

Marotta (Inter Sporting Director)
🗣️" Messi is a fantasy in Football, it is a dream but not our goal. I think he is focused on continuing his career at Barcelona" pic.twitter.com/OiDJc9h7Rr

“We’re talking fantasy football, a situation that cannot be approached at Inter for many reasons,” Conte said after Inter beat Genoa 3-0 to move second in Serie A.

Chances of Messi moving to Man U seem even slimmer given the fact that Man U is just hitting form under Soljasker and any potential move to Old Trafford comes laden with many risks, given their plight since Sir Alex Ferguson left the club.PSG also seems off the chart at the moment.

Manchester City was also being considered a destination for the Argentine given that his mentor Pep Guardiola is the current manager at City but that rumor also seems to be just a rumor.

If Messi chooses to stay at Barca, then he would certainly want a much bigger role in the club signings. He has stayed with the Catalans all his professional career and it seems he does want to have one final swan song with the club in all its glory.

Messi has shown interest in getting Martinez and Neymar to the Camp Nou and is rooting for a complete overhaul of the Barca presidential board.

With players such as Dembele, Coutinho, and Umtiti leaving Camp Nou, Barca would love to retouch their final 11 and give a fitting end to the GOAT, who at 33 is in the twilight of his career.

Messi has expressed his desire to win Champions League with the Catalans for one last time and if he could somehow deliver that promise then it would be perhaps the greatest last song of the greatest player of all times. His willingness to stay at Camp Nou, even in the most turbulent of times surely seems a great first step in fulfilling that promise.

Eden Hazard -The worst Galactico ever?