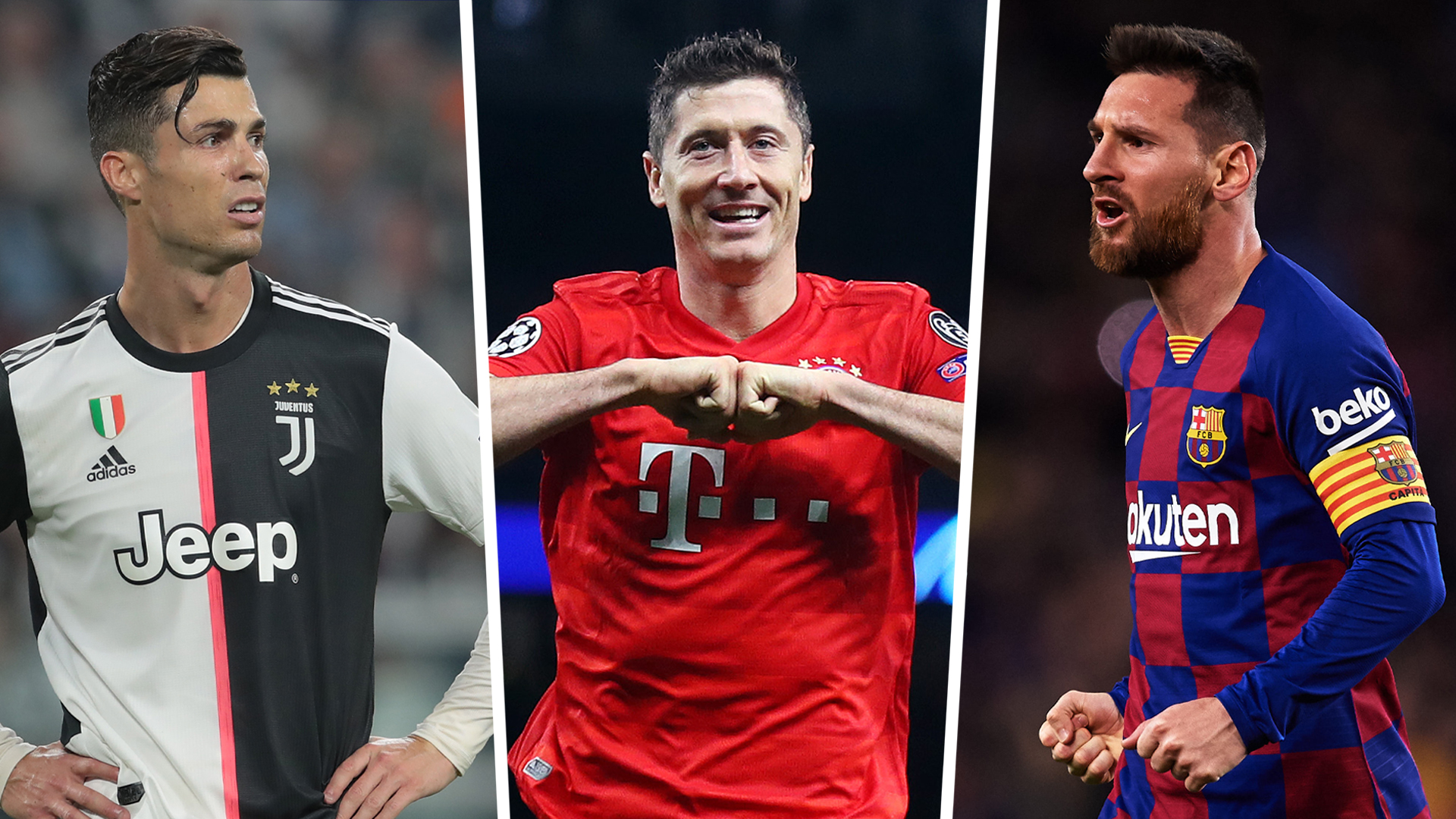 Lionel Messi has had a dull and rather unsuccessful season by his stellar standards so far. So much so that the media and general public were already considering Lewandoski as a favorite to win this year’s ballon d’ or, a prize which had become personal property of two men in the past decade instead of the biggest individual award in world football.

Naturally, when the French Football Association decided to cancel this award in 2020, everyone thought Lewandoski had been robbed of what might have been the crown jewel of his glittering career. The Polish striker has arguably been having perhaps one of the best seasons of any player not named Messi or Ronaldo.

But was it enough to help him win the coveted award ahead of Lionel Messi?

We have put together the data from  WhoScored to show how the standings should have looked, with the ratings of the top 10 players in Europe this season.

The stats reveal a different story. Messi and not Lewandoski was the one who was ‘robbed’.Sure the ratings were subject to much change come November, when the ballon d’ or is traditionally given.

Sure there was this entire matter of Champions League in which CR7 is a beast. Sure Bayern could have won the treble. Sure, Manchester City could have finally laid their hands on the CL making De Bruyne the frontrunner. But all that is just speculation.

When it comes to stats at this moment, Messi stands head and shoulders above everyone else, Lewa and Cristiano included.

Barcelona cheekily did describe this very fact in reply to France football’s cancellation of ballon d’ or.

The road ahead for Lionel Messi and FCB-

Barcelona are arguably having the worst season they have had in a long long time. Coupled with the rumors of their ‘Messi’ah leaving the Catalans, the road ahead does look bleak for them. In a season riddled with collapses, presidential outbursts, and rampant reports of factionalism,the only positives have been the continued magic by Messi and the rise of Ansu Fati.

Messi meanwhile had another stellar season and continued his gradual departure from a scorer to a provider. While his tally of 25 goals in the league was his lowest since 2009, he broke Xavi’s record of most assists in a single season of La Liga. He also claimed the Pichichi award for most goals in La Liga this season,4 more than Karim Benzema.

The fact that a 33-year-old had his lowest goal count in almost a decade and it was still more than enough to land him the title of the highest scorer in La Liga is a testament to the fact that what we are witnessing is not normal.

The fact that Lewandoski, arguably one of the best strikers of our generation had the best season of his career and he is still second tells us that when the duo of Ronaldo and Messi do decide to hang up their boots, normalcy would return to world football.20 goals in a league season would again be considered great. Records would remain intact for years. And the Lewandoskis and the Neymars and the Suarez’s would no longer be ‘ robbed’ by the two immortals.

Previous articleFIFA 21 cover art gets hilariously trolled by Twitter!
Next articleWarming Up: FC Porto fan to run 1000 km around stadium after title win