Eden Hazard -The worst Galactico ever? 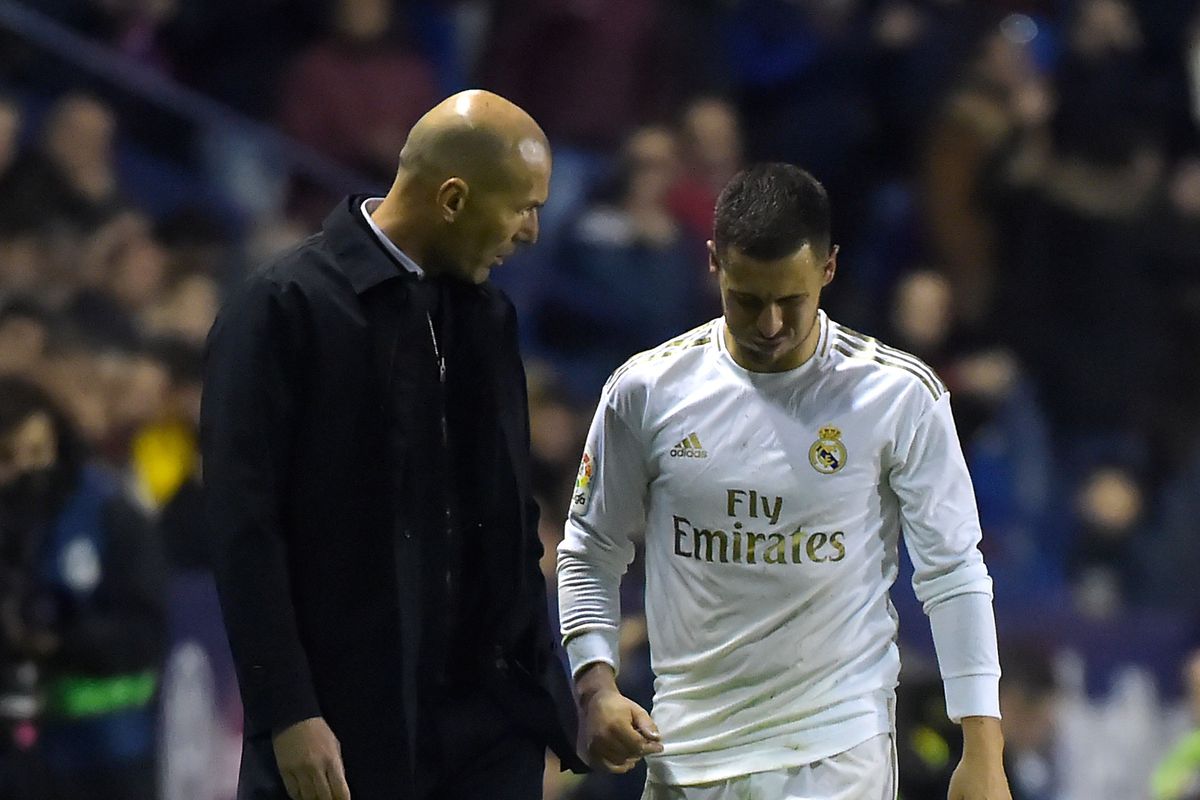 When it was announced last July that Eden Hazard would leave the blues of Stamford bridge for the hallowed Bernabeau, it was considered to usher in a new era, not just for Hazard but for Real Madrid itself.

After all, a move to Real Madrid is often the pinnacle of any footballer’s journey. It was here that Cristiano Ronaldo turned from a lanky star of the future to a Goat contender. It was here that Zinedine Zidane turned from a retired footballer to one of the biggest managers of our times. However, not every player who joins the club has a fairytale to boast of. To some men, it turns out to be a tale to forget.

Gareth Bale, Kaka, and Michael Owen are some of the names who could never reach the heights they were destined to after a move to Los Blancos. The latest victim of the lure of Bernabeau seems to be Eden Hazard.

After a forgetful campaign in 2018-19, in which Real Madrid failed to win a single trophy as well as finishing a dismal third in La Liga, Perez started working on an overhaul which was long overdue. He first brought back Zinedine Zidane, the architect of their 3 Champions League wins and then completed a $100mn deal with Chelsea to rope in Eden Hazard, who was just coming off a wonderful campaign in which he was named Europa League player of the year as well as Chelsea’s player of the season.

Hazard was brought in primarily to fill in the huge void left by Cristiano Ronaldo. Hazard arrived in Spain a few days late and a bit overweight. Nothing that a bit of training couldn’t correct. And thus, he was on the biggest stage of all, hoping to replace one of the greatest players of all time. And he failed . Failed spectacularly.

Remarkably for a player who provided 85 goals and 54 assists during his exceptional Chelsea career, Hazard has scored a solitary goal so far for his new side, offering a peripheral presence on the pitch by appearing for fewer than 12 full Liga matches in terms of minutes.

And while he was never known for providing numbers rivaling CR7, even the Madrid defenders have outscored him so far this season. And this pain and frustration were evident in his interview with franceinfo.

“We have won the title collectively this year,” he told franceinfo of his experience since being given the number seven shirt once worn by Madrid great Cristiano Ronaldo.

“It has certainly been the worst season of my career individually.”

What’s next for Real Madrid and Eden Hazard-

The Los Blancos, who have up until now been basking in the glory of their 34th La Liga title would be up against Pep Guardiola’s Man City in the 2nd leg of UEFA Champions League. They are already trailing by 1 goal and they would have to play out of their skin to beat Pep’s men.

As for Hazard , this match might be the last opportunity to salvage his season and do justice to his number seven jersey. The difference between a good and a great player is how they perform in clutch moments. And this match is one such moment, a moment which can decide whether Hazard goes the Cristiano Ronaldo way or the Gareth Bale way at Santiago Bernabeau.