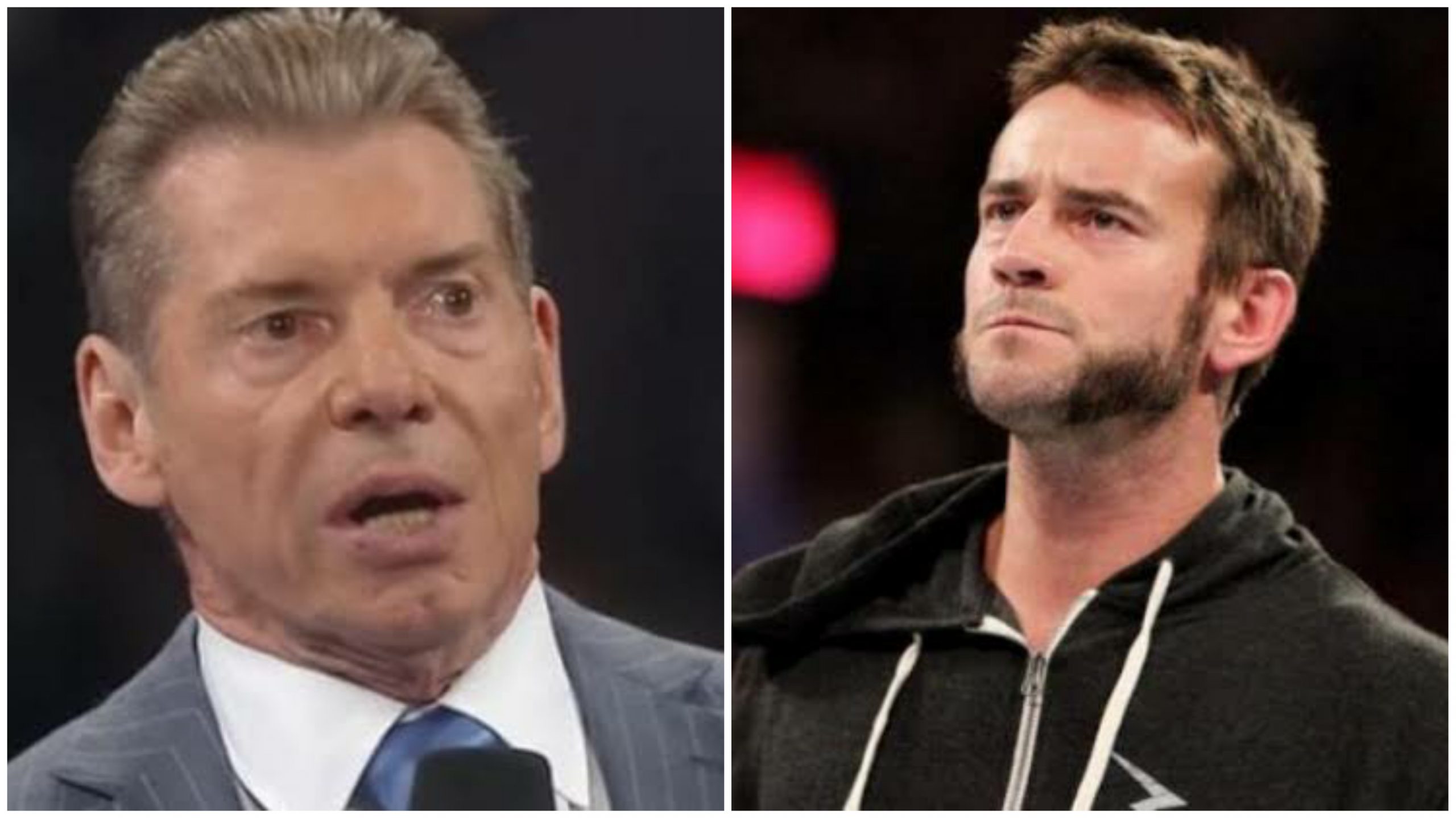 Former WWE Champion CM Punk has taken a shot at the professional wrestling promotion following the recent wave of releases.

WWE HAS BEEN FIRING EMPLOYEES INDISCRIMINATELY OVER THE LAST FEW MONTHS

Major WWE superstars, including the likes of former World Champion Braun Strowman and recently repackaged Aleister Black, alongside Lana, Murphy, Santana Garrett and Ruby were released by the company. While some of them reportedly wanted to get out of the company, some, like Aleister Black, were shocked by the release.

This is just the latest piece of narrative that has seen a high number of employees, both on-screen and backstage, lose their jobs in the middle of a pandemic. Even certain senior executives have not been spared from the mass cut, as WWE continues showcasing record profit.

Rumours are floating of a sale of the company, with Vince McMahon trying to earn as much profit as possible, although there have been no official indication to support the theory.

John Squires, editor in chief of Bloody Disgusting, commented on Twitter: “One thing that has consistently bummed me out about WWE in recent years is that there’s been a wealth of incredible talent in that company, but they rarely seem to really know what to do with any of it. This latest wave of releases is a truly stunning reflection of that issue.”

CM Punk went on to reply, saying that WWE is like a blockbuster which is made with an incredible cast, but written by less than worthy screenplay writers and made for an audience for a single important person. Thus it is written in a language the person understands, even if the language has become obsolete in real life. If people still watch the movie and it becomes a blockbuster, it is because of people’s love of movies and not because of the movie being impressive.

“It’s like a movie with a blockbuster budget and cast, but if it’s written by creatively bankrupt nincompoops specifically for an audience of one, in a language nobody understands anymore, it’s…..trash. But people watch it because they like movies. 🤷🏼‍♀️,” Punk analysed his idea.