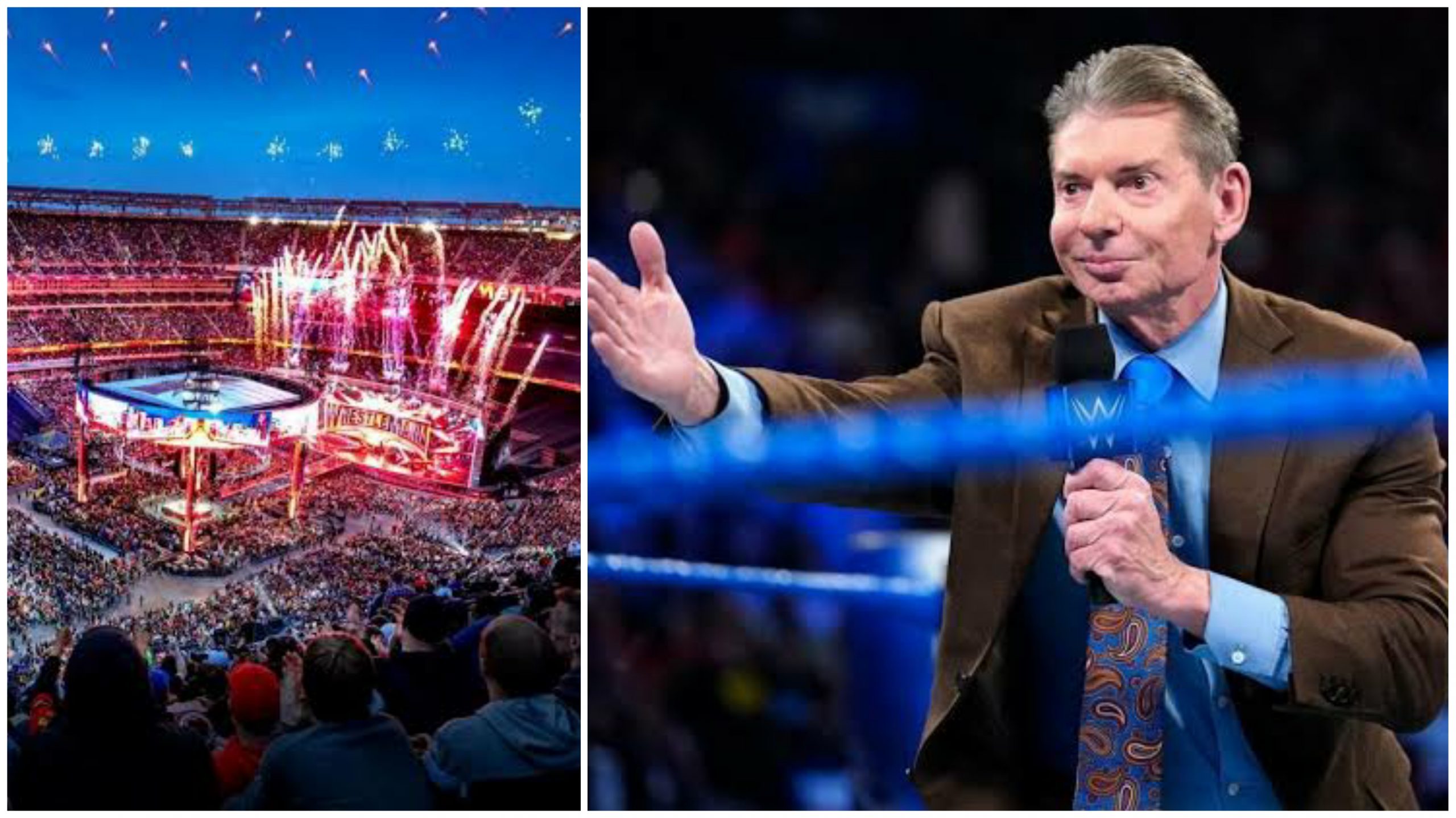 Is Vince McMahon on his way to sell WWE to another company? Rumours are floating on the subject and are steadily gaining momentum.

A LARGE NUMBER OF WWE EMPLOYEES, BOTH TELEVISION AND BACKSTAGE, WERE DISMISSED OVER THE LAST FEW MONTHS

In a piece of surprising news, major WWE superstars, including the likes of former World Champion Braun Strowman and recently repackaged Aleister Black, alongside Lana, Murphy, Santana Garrett and Ruby were released by the company.

The last few months have seen a large number of cuts from the company, not only from the talent side but also from the number of executives the company possesses.

While one reason is the number of unnecessary departments; Mike Johnson described a case where WWE had two graphics department, one for television and one for digital, and the company believed that the work done by them could easily be completed by a smaller staff in a single department; another reason is the complex financial condition of the company during the Covid-19 pandemic. While the company displayed record profit under such circumstances, it came in the exchange for a number of employees losing their jobs.

The process repeats now, with the company believing that a smaller staff can easily complete the same amount of work. Thus, many exceutives are being fired.

According to certain reports, the dismissals may be McMahon’s process to simplify backstage hierarchy and maximize profit to increase the company’s sellability for a potential sale. While nothing has been, in any way, confirmed, the idea is steadily gaining credence.

“A lot of these releases were a surprise to many, and several within the company have already inquired to Fightful about the endgame of said releases. There is a lot of speculating within about a potential sale down the line, but we’ve not heard that from WWE officials,” Fightful Select reported.