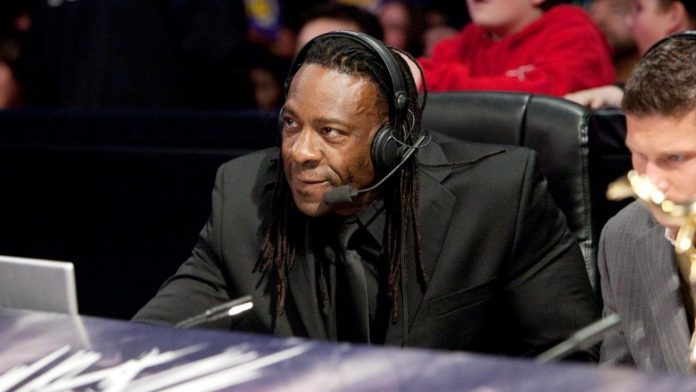 WWE stars are witnessed fighting it out inside the squared circle which is scripted but sometimes they also get entailed in legitimate backstage brawls. Booker T has now recalled such an incident that took place in WWE between a couple of wrestlers who are not signed with Vince McMahon’s promotion anymore.

Booker T opens up on the real fight 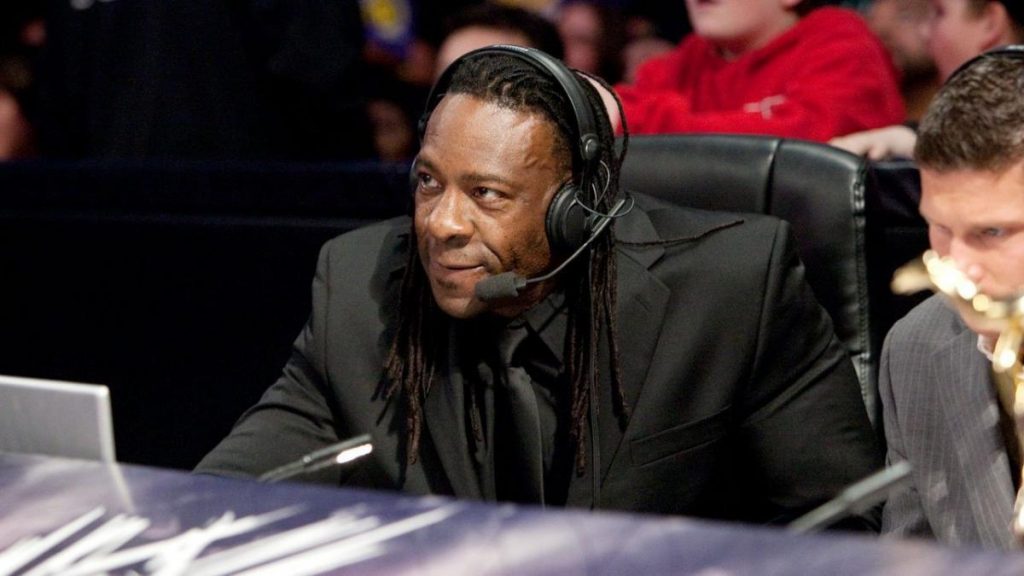 Booker T recently fired back at former WWE star Rene Dupree, who recently criticized Goldberg’s in-ring work. During The Hall of Fame podcast, the two-time Hall of Famer opened up about a backstage fight between Dupree and Bob Holly(Hardcore Holly), where the former did not defend himself at all.

Booker T revealed that Holly had attacked Dupree all the way out of the building but Dupree did not defend himself. He said that he has been fond of Dupree but he gets surprised discussing the incident with Dupree as he is the same person who did not bother defending himself during the fight.

Dupree and Holly worked together back in the day in WWE and it turns out the former took Holly’s rental car as he was under 25 years of age and could not get one. Dupree had received a speeding ticket which Holly didn’t notice, and he had to go to court. 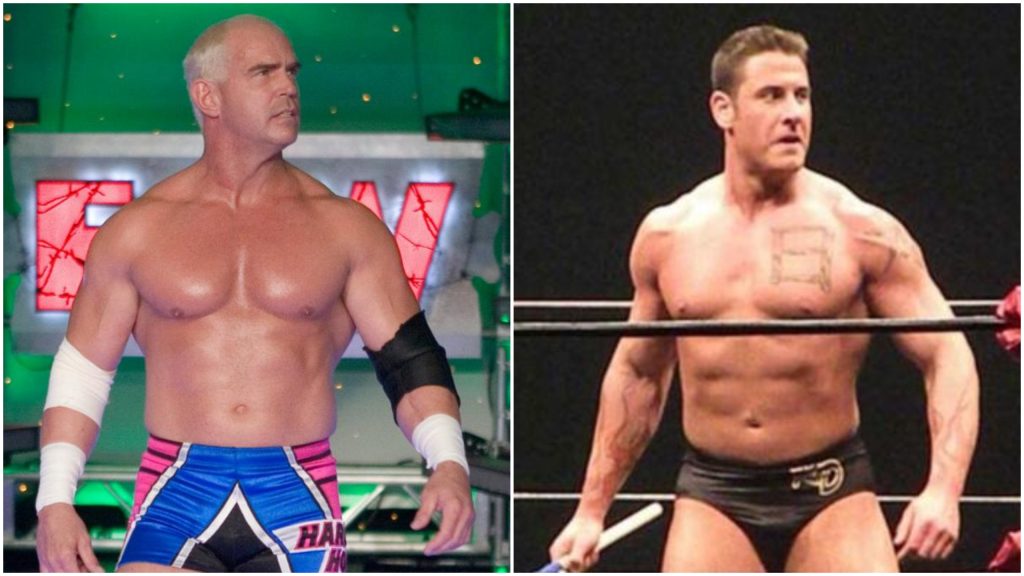 In a match at a live event, Holly had legitimately hit Dupree and the ‘assault’ had continued backstage.

Booker T said: “This is the same guy that – like, I said, I hate talking about stuff like this, but when you put yourself out there, I got to… Goldberg is a friend of mine, so I got to defend him on this. I’ve always been fond of Rene Dupree but when I hear him talk about it this many years later, I’m very surprised.”

He added: “This is the same guy Bob Holly beat up – I wouldn’t even call it beating up, he was just assaulted. He didn’t even try to fight back. Beat him through the locker room, all the way out the back door, out of the building. And he never tried once to fight back.”