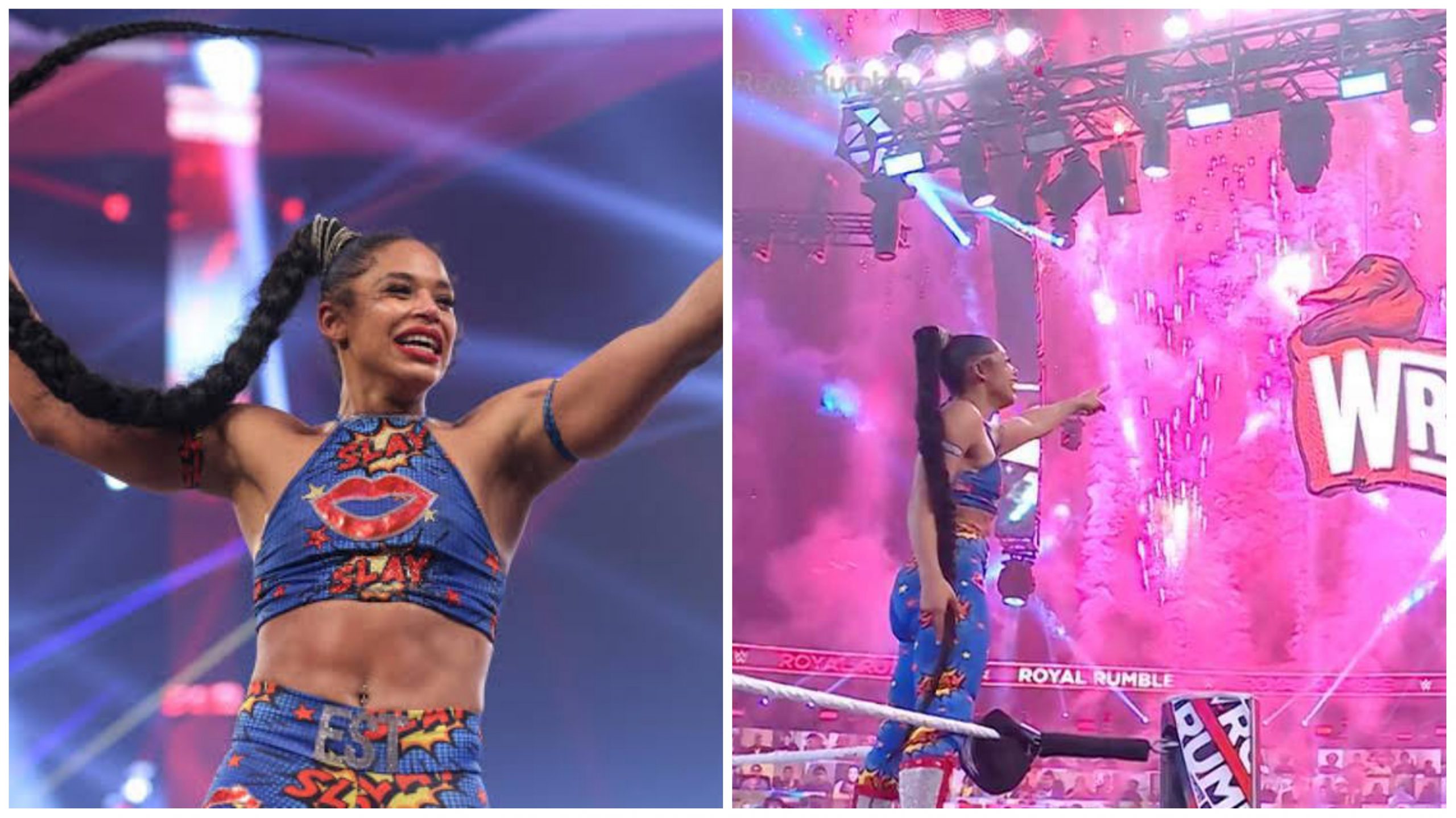 A ‘fan’ has been called out for a racially motivated negative response to Bianca Belair’s Royal Rumble victory.

In the Women’s Royal Rumble match was contested. Bayley and the returning Naomi entered the match as the first and second entrant respectively. Bianca Belair arrived as the third entrant, and, due to their ongoing rivalry, Belair immediately attempted to eliminate Bayley, however, Bayley avoided elimination.

After the passing of the majority of an eventful match, the final three were Flair, Ripley, and Bianca. She and Ripley teamed together and eliminated Flair. In the end, after a back-and-forth battle, Belair managed to eliminate Ripley to win the match and earn herself a women’s Championship match at WrestleMania 37.

SHE BECAME THE SECOND WRESTLER TO ACHIEVE THE FEAT

Ranked No. 23 of the top 100 female wrestlers in the PWI Female 100 in 2020, she became the second WWE superstar to win a Royal Rumble from the third position. The only precedent for her was Ric Flair, who managed to achieve the victory way back in 1992. Interestingly, Flair appeared on this particular Royal Rumble match, distracting her daughter Charlotte Flair through his alignment with Lacey Evans.

She also became the second WWE superstar with African-American ancestry to win the highly awaited match, the other being The Rock.

After the match, the victorious Belair was interviewed in the ring by Kayla Braxton. Amongst other words, she said: “All I can say is mama and daddy, I did it, and now I’m going to be going to WrestleMania.”

Following the occasion, NXT superstar Malcolm Bivens commented on Twitter his opinion that the Women’s Royal Rumble victory was an amazing way to kick off Black History Month. “Bianca Belair kicking off Black History Month like that is CRAZY. Thank you, Queen,” he tweeted. To it, a racially motivated user commented: “Yaya u blacks can be happy and stfu now.”

Bivens did not reply to the comment, but proceeded to dig into the commentor’s profile only to uncover a photo of him alongside a giant poster of Tupac Shakur. He represented the whole situation in one tweet.