Bayley is seemingly furious with the return of Sasha Banks 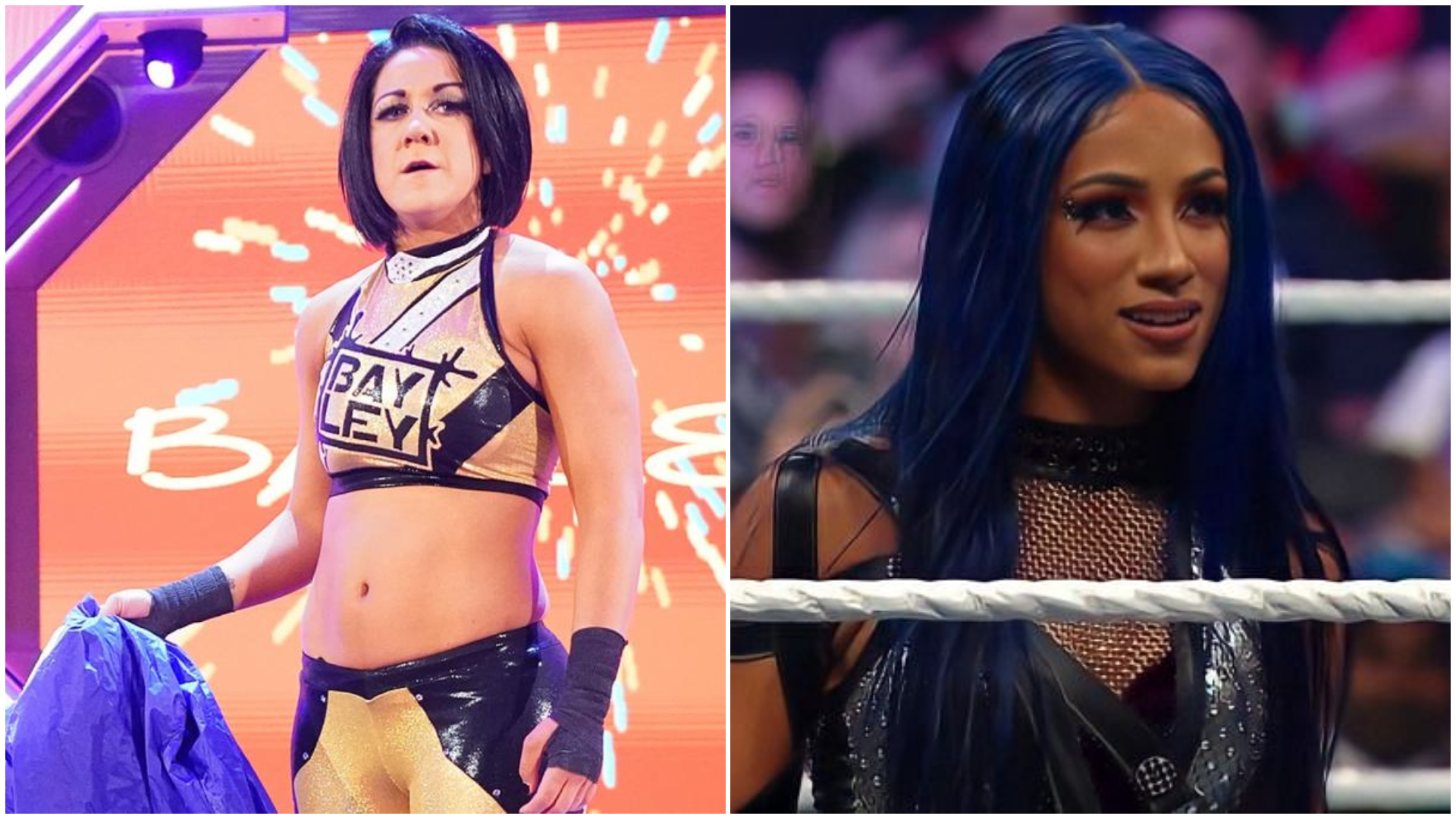 WWE star Bayley has been sidelined with injury for nine months. She underwent surgery to repair a torn ACL back in July. Bayley certainly kept an eye on Sunday’s Extreme Rules pay-per-view and reacted to the return of her arch-rival and former best friend Sasha Banks. ‘The Boss’ was originally scheduled to challenge then SmackDown Women’s Champion Bianca Belair at SummerSlam last month but Becky Lynch was announced as her replacement and she eventually won the title in under 26 seconds following a Manhandle slam. 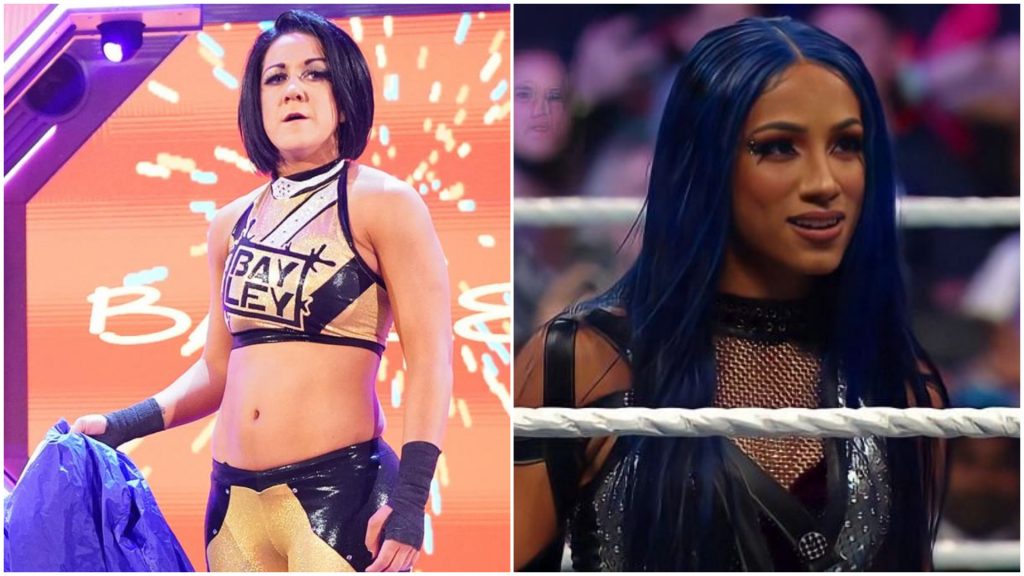 Banks made her return during the SmackDown Women’s Championship match between Becky Lynch and Bianca Belair at Extreme Rules. Banks returned in the final moments of the hard-hitting battle between Belair and Lynch. ‘The EST of WWE’ was almost going to hit Lynch with her finisher KOD but ‘The Boss’ attacked her, causing the match to end in a DQ.

Becky Lynch might have thought for split seconds that Sasha Banks was on her side, but she ended up attacking her as well. After laying out both the champion and the challenger, Banks left the ring and claimed that she’ll see both of them this Friday on SmackDown.

WWE is seemingly eyeing to work a three-way feud between Bianca Belair, Sasha Banks and WWE SmackDown Women’s Champion Becky Lynch. They could also battle it out at the upcoming Saudi Arabia pay-per-view, Crown Jewel 2021.

While Bayley would also be eyeing to reclaim the title when she returns but that is not happening anytime soon. She had dropped some hints on her return as she gave an update of her health. According to the former WWE SmackDown Women’s Champion herself she is “ready” to return.