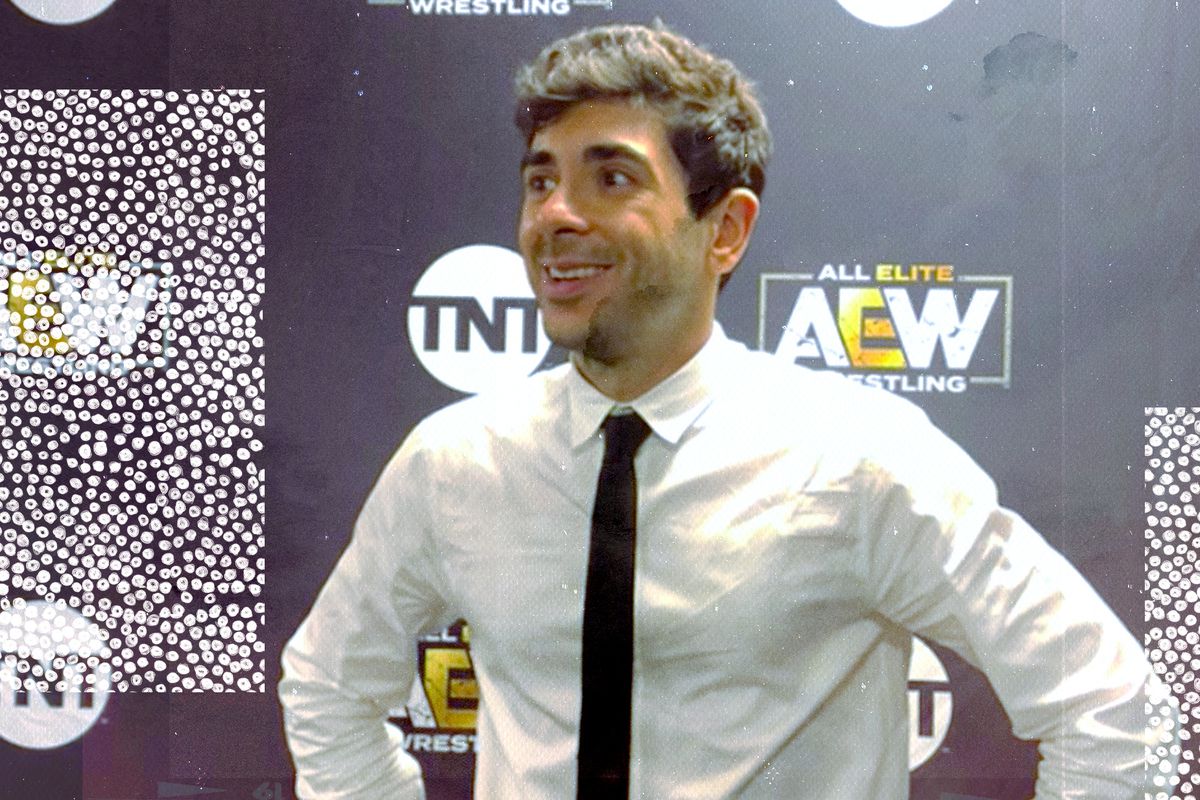 AEW President Tony Khan recently joined WFAN’s Moose and Maggie show and discussed a wide variety of topics. The interview have drawn some attention of the NFL fans as well as AEW fans because Khan dropped some hints about a major crossover down the road.

The pro-wrestling world has seem some major crossovers with other sports in the past and recently AEW had brought in legendary hoopster, Shaquille O’Neal, who joined forces with Jade Cargill and worked a match with Cody Rhodes and Red Velvet.

AEW roster has plethora of talents but how about signing some more stars? That is exactly what Khan is aiming to do.

Apart from handling AEW, Tony Khan is also the co-owner of the NFL’s Jacksonville Jaguars, as well as the Senior Vice President of Football Technology & Analytics and Chief Strategy Officer.

During the interview, Khan was asked if Tim Tebow or Gardiner Minshew would be good signings for AEW, and while speaking highly of them, offered up two other names he would like to see in the promotion.

He also spoke about a potential tag-team between DJ Chark and Josh Allen which they had previously planned.

He added: “But I would pick a tag team that we recently had stop in. We had DJ Chark and Josh Allen come in and visit and they were so excited to see Shaq. So maybe the tag team of Josh Allen and DJ Chark with Myles Jack in their corner.”

Tony Khan says WWE is a ‘true competition’ to AEW

During the interview Khan also reflected on the so called rivalry with Vince McMahon’s WWE. He admitted that there is an ‘intense’ competition between the two promotions. He is happy to have the challenge and this will enable him to build a legacy for AEW.

He also noted how the fans have been wanting an alternative to WWE and now they have one. It is to be noted that AEW’s Dynamite was a major threat to WWE’s NXT in terms of viewership until the show moved to Tuesdays.

Khan also announced about upcoming shows- one will take place in the Prudential Center in Newark, New Jersey on September 15, while the second will be the AEW Grand Slam in Arthur Ashe Stadium on September 22.