“Suggestions and not demands”-Djokovic confirms his stance on quarantine 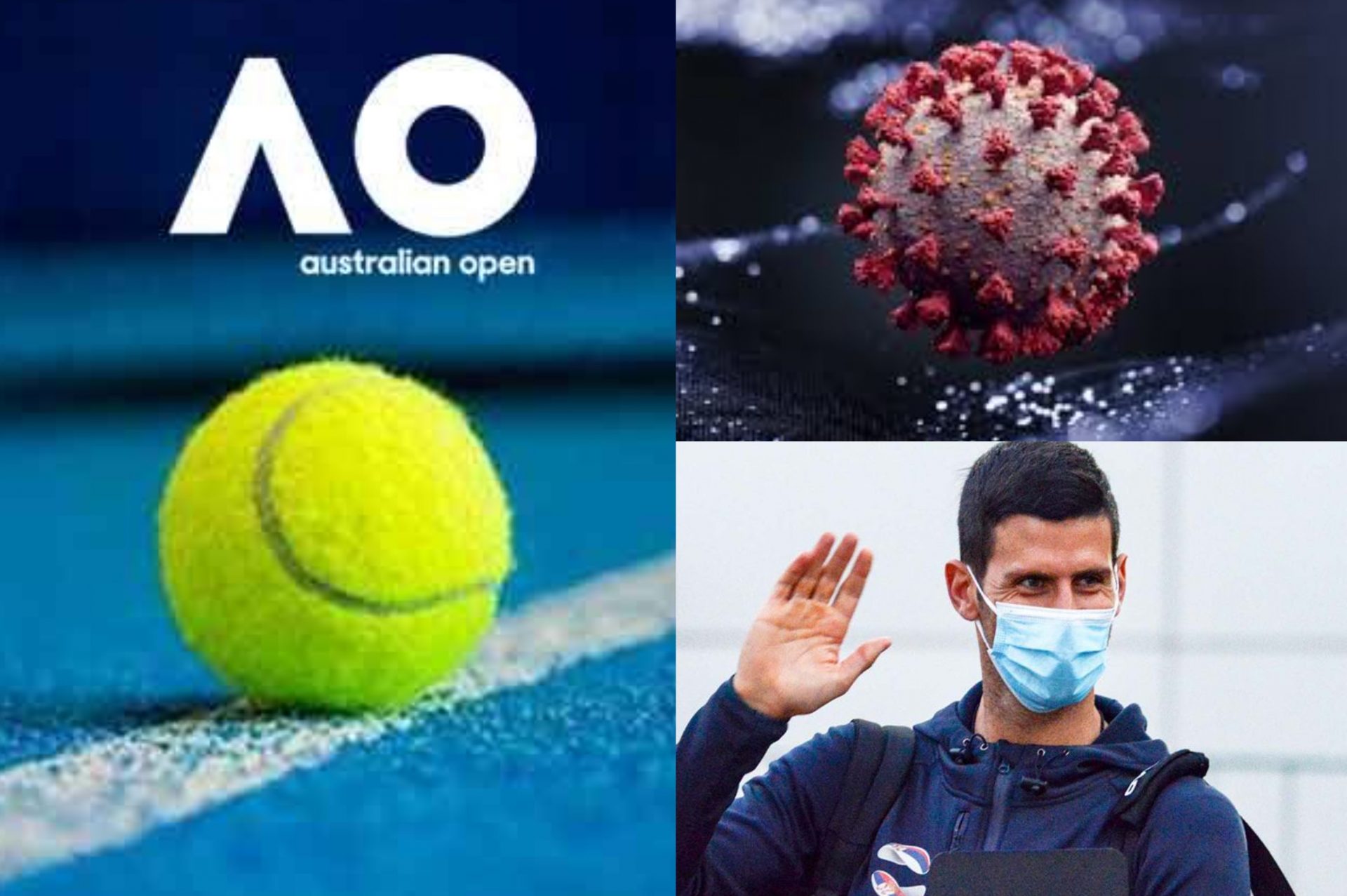 Novak Djokovic has been lately receiving a lot of flak after his criticism of the quarantine facilities in Australia amidst the Australian Open countdown.

After complaints from players in the first days of their hotel confinement in Melbourne, Djokovic addressed his peers in their WhatsApp group before sending a list of suggestions to Tennis Australia’s CEO, Craig Tiley.

The suggestions in the leaked list ranged from more exercise equipment for players unable to practice to houses with tennis courts. The list led to widespread condemnation, including from Nick Kyrgios, who branded him a “tool”.

“My intentions have been misconstrued, “says Djokovic

Novak took to twitter to clear his stance on his previous demands.

In Wednesday’s tweet, Djokovic said his letter to Australian Open director Craig Tiley had been taken the wrong way.

“My good intentions for my fellow competitors in Melbourne have been misconstrued as being selfish, difficult and ungrateful,” said Djokovic.

“This couldn’t be farther from the truth.“

Djokovic said he was merely speaking up for fellow players who were not being treated as well as him.

“I genuinely care about my fellow players and I also understand very well how the world is run and who gets bigger and better and why,” said the 33-year-old Serb.

There were a few suggestions and ideas that I gathered from other players from our chat group and there was no harm intended to try and help. Things in the media escalated and there was a general impression that the players (including myself) are ungrateful, weak, and selfish because of their unpleasant feelings in quarantine,” he wrote.

“I am very sorry that it has come to that because I do know how grateful many are,” he concluded.

Also read:No Special treatment-Quarantine rules to be strictly applied at the Australian open

Corona chaos at the Australian Open

Two more Australian Open players have tested positive for the coronavirus, authorities revealed Wednesday, taking to the number of cases linked to the tennis tournament to 10.

It is the latest blow to preparations for the year’s first Grand Slam in Melbourne — which has already been delayed by three weeks due to the pandemic. A string of infections detected by Australian authorities has forced 72 players to be confined to their hotel rooms 24 hours a day for two weeks.

More than 1,000 players and staff arrived in largely coronavirus -free Australia on 17 charter planes last week, with the first cases detected on those flights.

The entire contingent is spending 14 days in hotel quarantine, with players not considered close contacts of positive cases allowed outside to train for up to five hours a day in a biosecurity bubble.