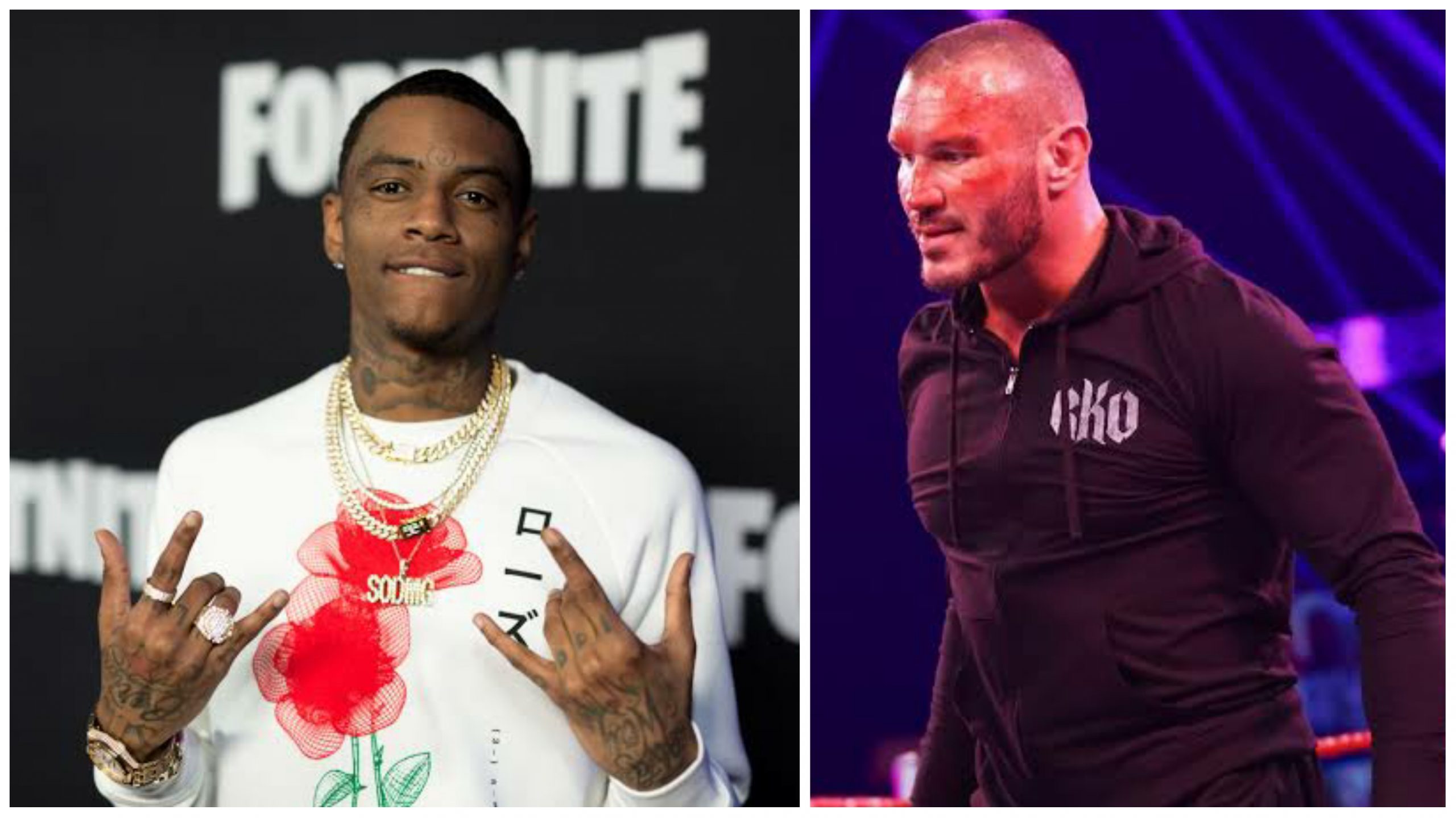 Randy Orton and rapper Soulja Boy has been a part of a bizarre Twitter conversation emerging from the rapper’s comments of calling professional wrestling fake.

IN A TWITTER MELTDOWN, THE RAPPER CALLED WWE FAKE

In September 2007, his debut single “Crank That (Soulja Boy)” peaked at number 1 on the U.S. Billboard Hot 100. The single was initially self-published to the internet, and later became a number-one hit in the United States for seven non-consecutive weeks starting in September 2007. On August 17, Way was listed at number 18 on the Forbes list of Hip-Hop Cash Kings of 2010 for earning $7 million that year.

As part of a Twitter meltdown, the rapper called the current rap game faker than WWE, leading to responses from a lot of professional wrestling personalities. Gerald Brisco, for one, offered to put him in a hospital. Retribution’s T-Bar, known for his scathing Twitter remarks, advised Soulja Boy to stay in his zone.

Commenting on the struggles of professional wrestlers across the world, “The Legend Killer” Orton tweeted: “Fake? Dare this prick to step up. He dont like movies? Consider us actors that do stunts, without pads 200 days a year and don’t bitch when we get surgically repaired and come right back. Consider us 100 times tougher then anyone you’ve come across. Aint nuthin but a bitch ass.”

He went on to praise fellow rapper Bad Bunny, who is currently a recurring character in weekly WWE shows. He said that Bad Bunny would beat Soulja Boy easily, as he haa seen their world and has known the struggles, finding himself lucky to be a part of it.

“Ps @sanbenito (Bad Bunny) would beat the fuck outta you. Why? How? Because he’s seen our world. Respects it and knows what it takes and finds himself lucky to be a part of it. You wanna talk fake? Pawn that cheap ass chain and come work for it you one hit wonder,” he added.

In a bizarre conversation that followed, Soulja Boy vowed to bring the real in professional wrestling.