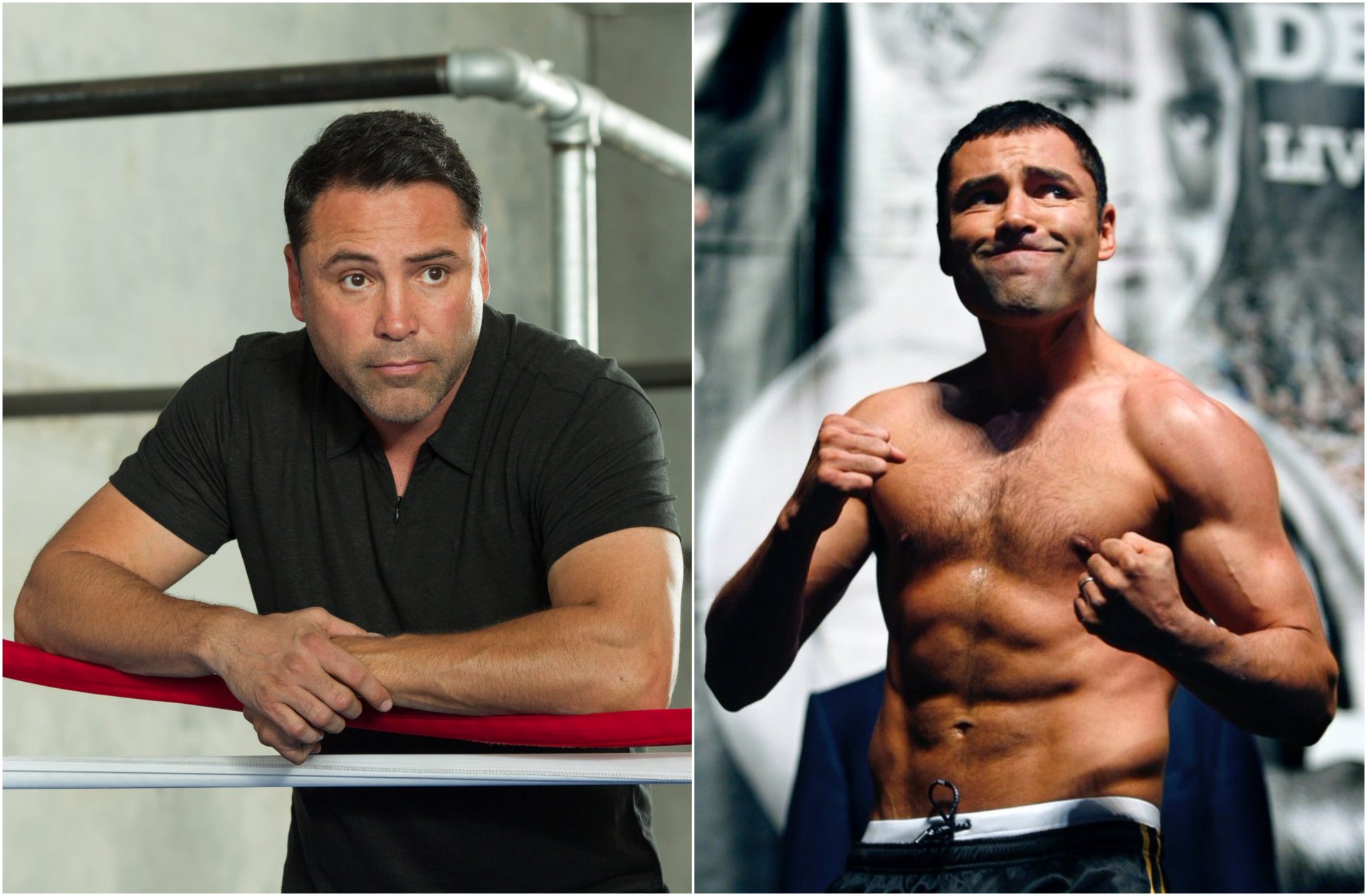 Over the years there have been numerous talks about his return to the ring, but it never materialised. Unlike some of his peers who have had to contemplate return because of poor financial choices, Oscar De La Hoya never had to take those routes. 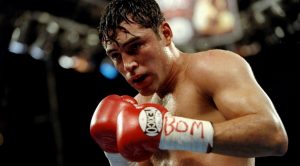 When he was still in his physical prime, he started Golden Boys promotions and following his retirement, he promoted some of the best boxers in the world. Currently, he promotes superstars like Canelo Alvarez and Ryan Garcia along with top fighters like Vergil Ortiz, Jaime Munguia etc.

But despite achieving so much in his career, Oscar De La Hoya always wanted to return back to the ring and most recently he posted a picture from his active days as a boxer, teasing a ring return.

I can do some damage in the 154-pound weight class. #FBF #TheComeBack #Training #GoldenBoy pic.twitter.com/8UEHcF7g9c

“I can do some damage in the 154-pound weight class,” Oscar tweeted.

Speaking to Sports Illustrated, Oscar De La Hoya stated that he has been working out and is being monitored by a team of specialists in Pasadena that regularly monitor his body.

“They’re making sure that all the fibers and muscles and tendons stay strong in order to take it up to the next level,” he said. “And that next level is starting my boxing camp. A serious boxing camp…it’s two or three levels that I have to get by and then step it up a notch and that notch is ultimately is sparring with big-time fighters. Fighters who have experience, fighters who are championship calibre.”

“By September, I’m hoping to spar 12 rounds on a regular basis,” he said. “By that time I do want to make that decision of fighting the first quarter of next year.”

“I can do some damage to a few fighters out there,” De La Hoya said. “Skill is involved obviously. My power, you never lose power. Maybe my timing will be off a little, but that’s something I have to figure out when Im out there. There’s a lot of thing that come into play, but I strong feel that I can do it.”

While Oscar De La Hoya is under specialists, he would need someone special in his corner to push his buttons as a fighter and he revealed that only Floyd Mayweather Sr could do that.

“Floyd Mayweather Sr. is the only trainer that can tell me to wake up at 5 in the morning,” De La Hoya said. “He’s the only trainer who can push my buttons and make me work hard and smart. So I would actually go to him and humbly ask him to do a favor for me.” (H/T – Sports Illustrated)

Previous article
AEW tag team FTR reveal what ‘Black Lives Matter’ means to them
Next article
Valorant’s anti-cheat system to be made better by the help of hackers!