Montez Ford, who is one-half of the WWE SmackDown tag-team champions celebrated Halloween with his wife and fellow WWE star, Bianca Belair in a unique style.

The duo came up with their own rendition of Thriller Music video of the legendary artist, Michael Jackson. The couple have chosen the music video quite wisely as it goes well with the Halloween. The original video featured Michael Jackson dancing with background dancers portrayed as the group of undead.

However, the video that Montez Ford and Bianca Belair produced did not have background dancers in the wake of the COVID-19 pandemic.

We can’t post the full video so here is part of it!
Click Link to watch FULL VIDEO:

At the end of the video clip, Montez Ford thanked everyone who joined them. He mentioned that their motive was to provide entertainment and happiness as the whole world is coping up with the difficult time due to COVID-19. 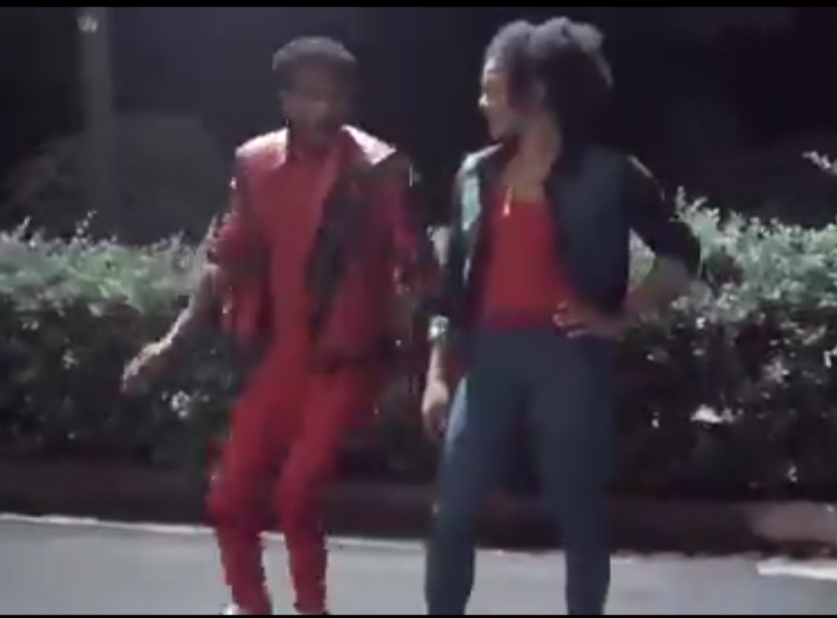 Montez Ford, who is the member of The Street Profits said, “Ladies and gentlemen, I’d like to thank you for joining us during this Halloween special. There are a lot of things going on in the world right now. We hope we provided you with some type of entertainment and happiness during these tough times. Always stay safe and wear a mask. Happy Halloween.”

Montez Ford was drafted to Friday Night SmackDown along with Tag-Team partner, Angelo Dawkins as the part of The Street Profits and they are the WWE SmackDown Tag-team champions.

Bianca Belair made her main roster debut at WrestleMania 36 when she saved The Street Profits from Zelina Vega, Angel Garza and Austin Theory, turning face in the process. She had also teamed up along with her husband in matches.

ALSO READ: From Catwoman to Kratos, WWE stars show their costumes for Halloween

The former NXT star was recently drafted to Friday Night SmackDown during 2020 WWE Draft. ‘The Est of WWE’ defeated Billie Kay and Natalya in a triple threat match and qualified for Smackdown Women’s Survivor Series team.