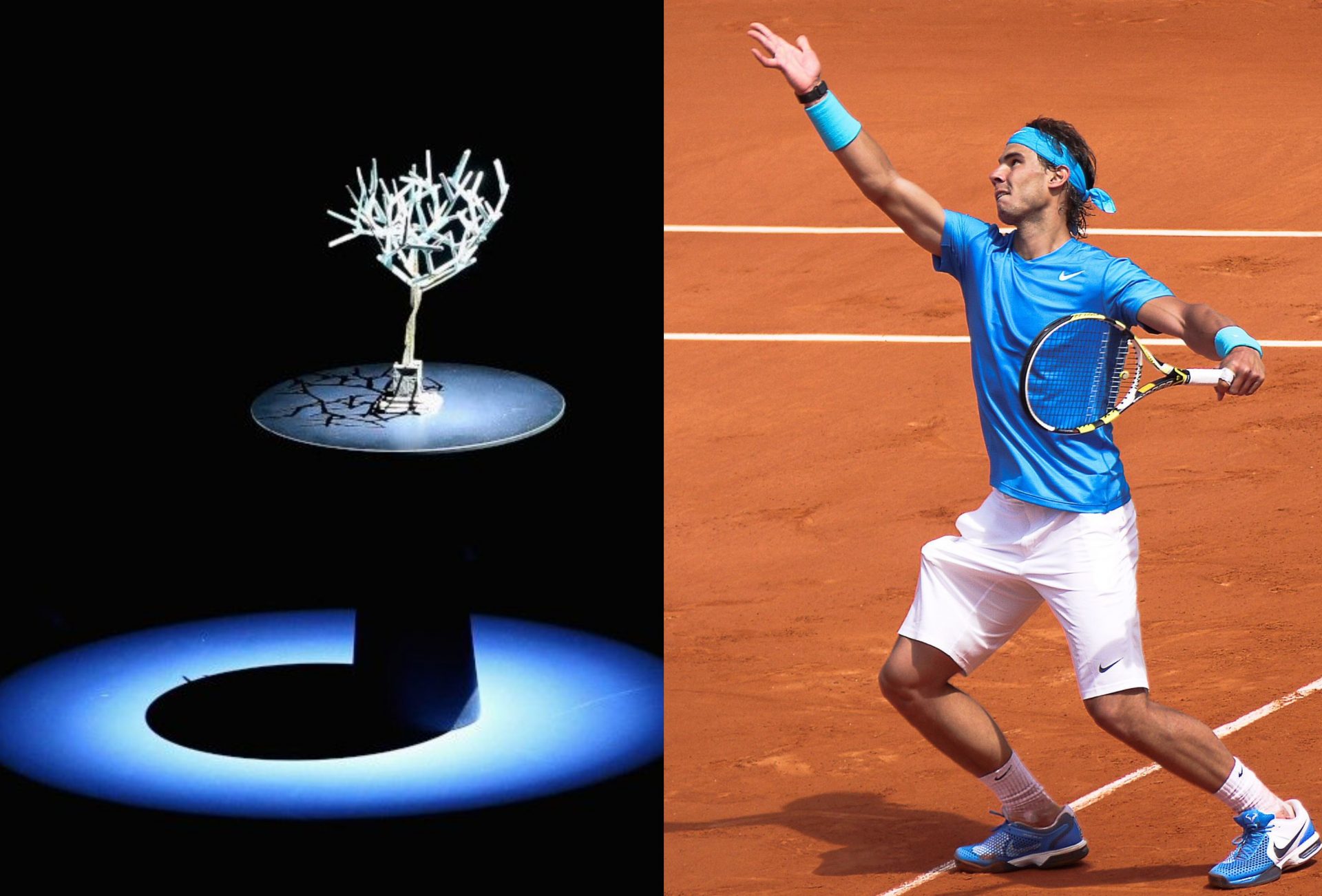 Rafael Nadal is all geared up to chase Paris Masters, a title that is still missing from his trophy cabinet, and while the tournament hasn’t been the happiest of hunting grounds for the Spaniard, the World No2. maintains that he will look to be at his best without thinking about previous injuries.

Rafa’s last two appearances at the marquee event have both ended in a heartbreaking manner. In 2017, he bowed out ahead of a quarter-final with Filip Krajinovic, whereas last year he retired in the semis against Dennis Shapovalov.

While geographically the venue of Paris Masters, AccorHotels Arena, Bercy is just 14 km from Rolland Garros, Nadal’s fortunes at the two places couldn’t be more distant.

At Rolland Garros, Rafa is an embodiment of consistency winning an unbelievable 13 titles whereas at Bercy he has just a single runners up finish in 2007.

“That’s part of the game. In some places you have more success and others a little bit less,” Nadal said. “It’s true that of course at the end of the year in the past I arrived sometimes very tired physically and sometimes mentally, too. And at the same time on indoor courts I need to be fresh, I need to be in full condition. It’s probably the surface that I need to be playing better to try to have success.”

“I’m going to keep trying my best as I did all my tennis career and I hope to give myself chances,” he added.

The world number 2 would also be hoping to improve his record at the year-end ATP Finals, where success has eluded him all his career just like the Paris Masters.

Both Novak and Federer have six titles at the ATP Finals, a tournament many refer to as the fifth Grand Slam and it would surely be imperative for Nadal to catch up with the other two.

“It’s part of the history of our game. It’s an important event and is a party of the best players of the season,” Nadal said. “London has been a big success, I think. We enjoyed a lot playing in The O2. It has been a great atmosphere, a great crowd. And moving to Turin, I’m sure that will be another success because the Italian fans are at heart enthusiastic.”

Tsitsipas, Rublev and the rest in Paris-

Nadal’s primary concern would be the giant killer Tsitsipas, who has a history of upsetting the Big three. Also in the fray would be Andrey Rublev, who has lately been in the form of his life with 5 titles in 2020 and is coming off a thumping win from Vienna.