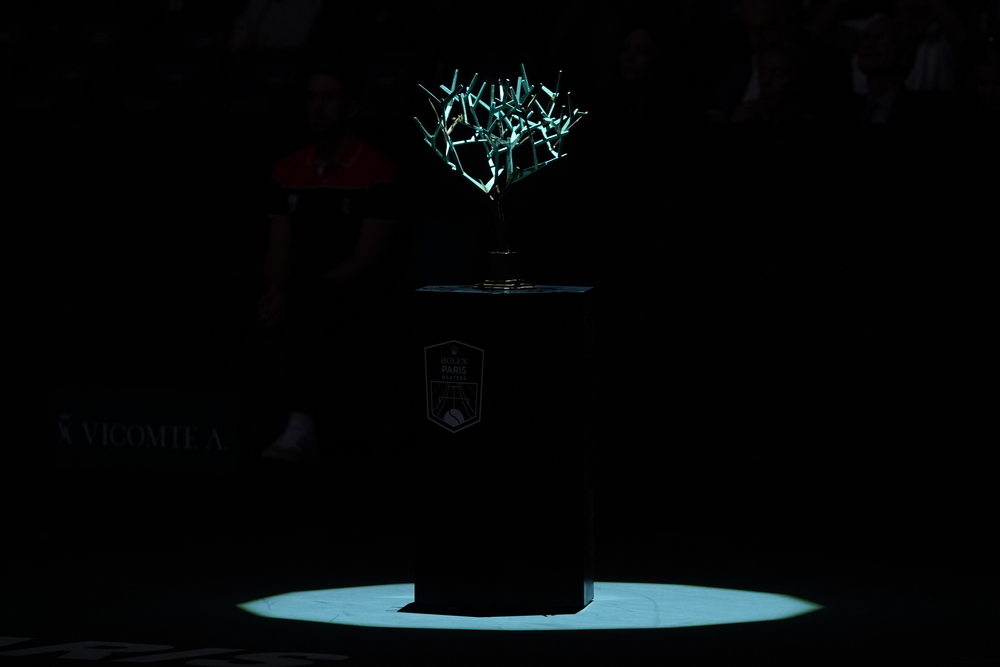 The much-awaited Paris Masters will go ahead as scheduled but the entire event will be held behind closed doors, the organizers confirmed.

France has entered into its second nationwide lockdown amid the second wave of Covid-19 in Europe and complying with the lockdown, the organizers of the ATP event have decided not to allow fans in the stadium.

“Following the latest announcements by the French government and the introduction of another national lockdown in France as of 30 October, the Paris Masters, which will be played at the Accord Arena from 31 October to 8 November, will be closed to the public,” read the statement from the French Tennis Federation (FFT).

Following the latest announcements by the French government, the #RolexParisMasters, which will be played at the Accord Arena from 31st October to 8th November, will be closed to the public >> https://t.co/iKY6xC7afD

The Paris Masters at the 20,000-seater Bercy Arena carries a total prize money purse of 4.3 million euros ($5 million). The event is scheduled to be held from 31st of October to 8th of November and is hosting a star-studded field headed by world number 2 Rafael Nadal.

Rafa rearing to add Paris Masters to his resume-

Rafael Nadal has 85 ATP titles in his bag but the one trophy he has never had the fortune to lay his hands on is the coveted Paris Masters title.

Rafa’s unfortunate rendezvous with the tournament began in 2007 when he finished up runner up after a horrific display against David Nalbandian.

Suffering many injuries in the post-US Open months, Nadal was never the favorite on an indoor hard court, reaching three more semi-finals in Paris but never fighting for the title again.

But all that could change this time with Nadal having proper rest and the absence of the other members of the Big three. Roger Federer hasn’t been seen on the court since January when he suffered a season-ending knee injury, whereas previous year winner Novak Djokovic has decided not to be a part of the tournament with no points to be gained for him.

On the other hand, Novak Djokovic is hustling in Vienna and is all set to end the year as world number 1 for a record sixth time- a feat he will share with Pete Sampras. The news came after Novak’s second-round win over Borna Coric by 7-6,6-3, aided by Nadal’s withdrawal from Sofia open.