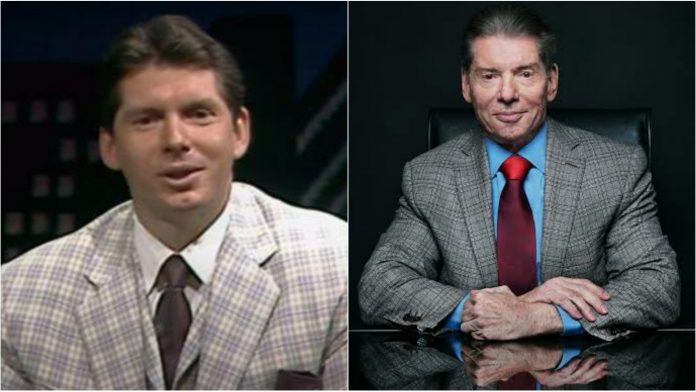 WWE is planning to produce a multi-part docu-series that will be subjected on WWE Chairman and CEO, Vince McMahon. The biographical series will be featured on Netflix and will be the highest budgeted series. 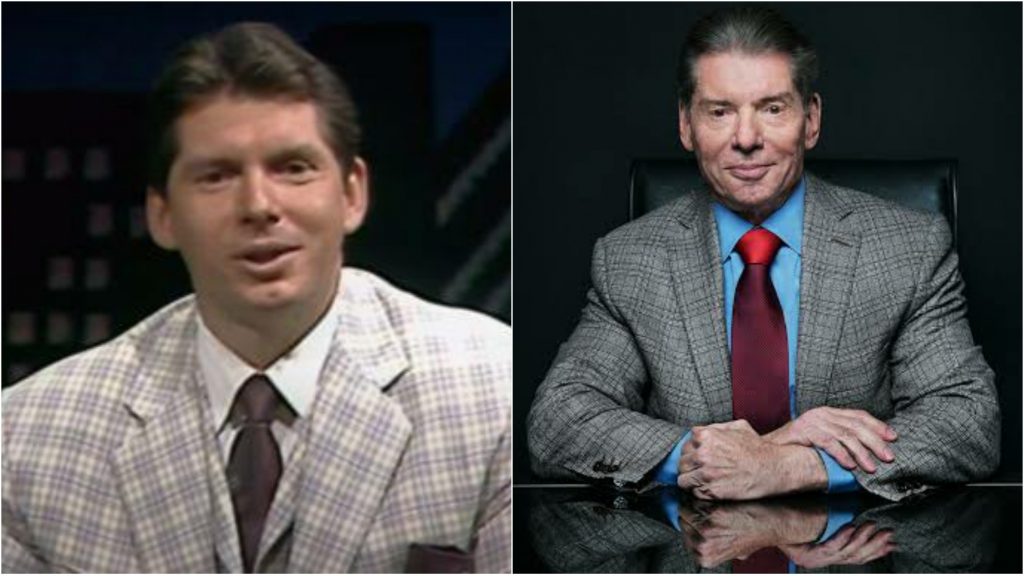 As per the reports, during the Q3 earnings call with investors on Wednesday, Nick Khan, WWE President & Chief Revenue Officer announced about the production of the new project. Bill Simmons will be jointly producing the Netflix series.

He has previously produced HBO’s Andre The Giant documentary in 2018 and it will be directed by Netflix’s Fyre Festival documentary director, Chris Smith.

Dave Meltzer of Wrestling Observer Radio took to Twitter and confirmed the news. He wrote, “WWE & Bill Simmons producing a multi-part Netflix documentary on Vince McMahon, will be one of the highest budgeted Netflix docs in history.”

WWE & Bill Simmons producing a multi-part Netflix documentary on Vince McMahon, will be one of the highest budgeted Netflix docs in history.

Vince McMahon, aged seventy-five is known for the crazy stuffs that he does on and off the screen. He had posed for Muscle and Fitness five years back. Vince is a workaholic but he is also seen himself in some controversial situations too. 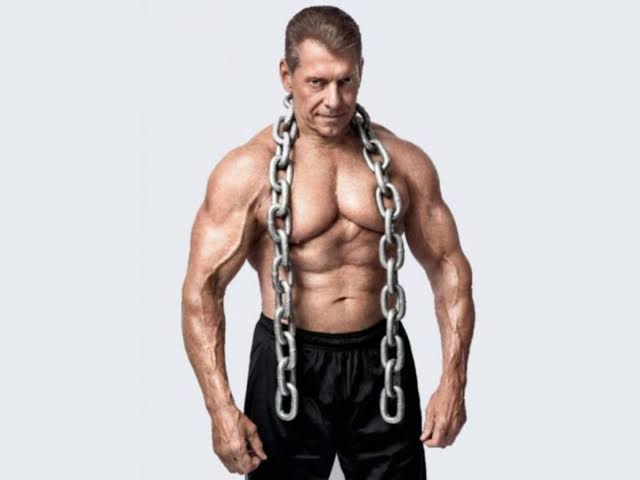 He had once drag raced and almost killed a member of the WWE writing team, he had an announcer fake arrested as a prank and also he flashed his back side on live TV during an in-ring segment.

During the earnings call, Vince McMahon had mentioned that he had found the new spirit, vibrance and optimism going forward in the future with the new upper management. 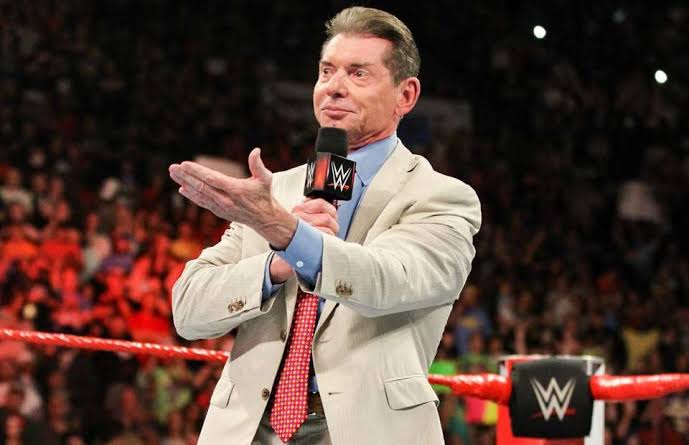 He said, “I’ve never felt as confident as I currently do with this upper new management, it’s really extraordinary what this has done for our business and other executives and much further below. There’s a new spirit here, a new vibrance and a view of optimism.”

It is to be seen which stages of Vince McMahon are covered in the documentary series and which ones are edited. No word has been out yet on the release date.

Big E reveals one memorable compliment he received from The Undertaker