New Orleans Pelicans recently roped in veteran coach Stan Van Gundy to guide the franchise to a respectable position in the NBA division. While the 61-year-old is a respected coach in the circuit, his former player Gilbert Arenas pointed out a flaw that may impact his tenure with the Pelicans.

Coming off a rough stint with Detroit Pistons, the New Orleans Pelicans will mark Van Gundy’s fourth franchise as a head coach. Van Gundy has guided Orlando Magic to the NBA Finals in 2008-09 while exiting the conference finals with Miami Heat.

Gilbert Arenas, who was coached by the veteran coach during his time with Orlando Magic in 2010-11, appeared in an interview with his high school coach Howie Levine for his podcast.

The former Golden State Warriors player noted that the players should focus on the message conveyed by the coaches and not the tone used to express it. Speaking about Van Gundy, Arenas revealed that he struggled to interact with people outside of the world of basketball.

“Stan’s only problem as a coach was that he wasn’t a people’s person. He was a basketball player that understood basketball people. Outside of the gym, there’s no personality,” Arenas said about his former coach

Arena reveals another observation he has noticed about Van Gundy 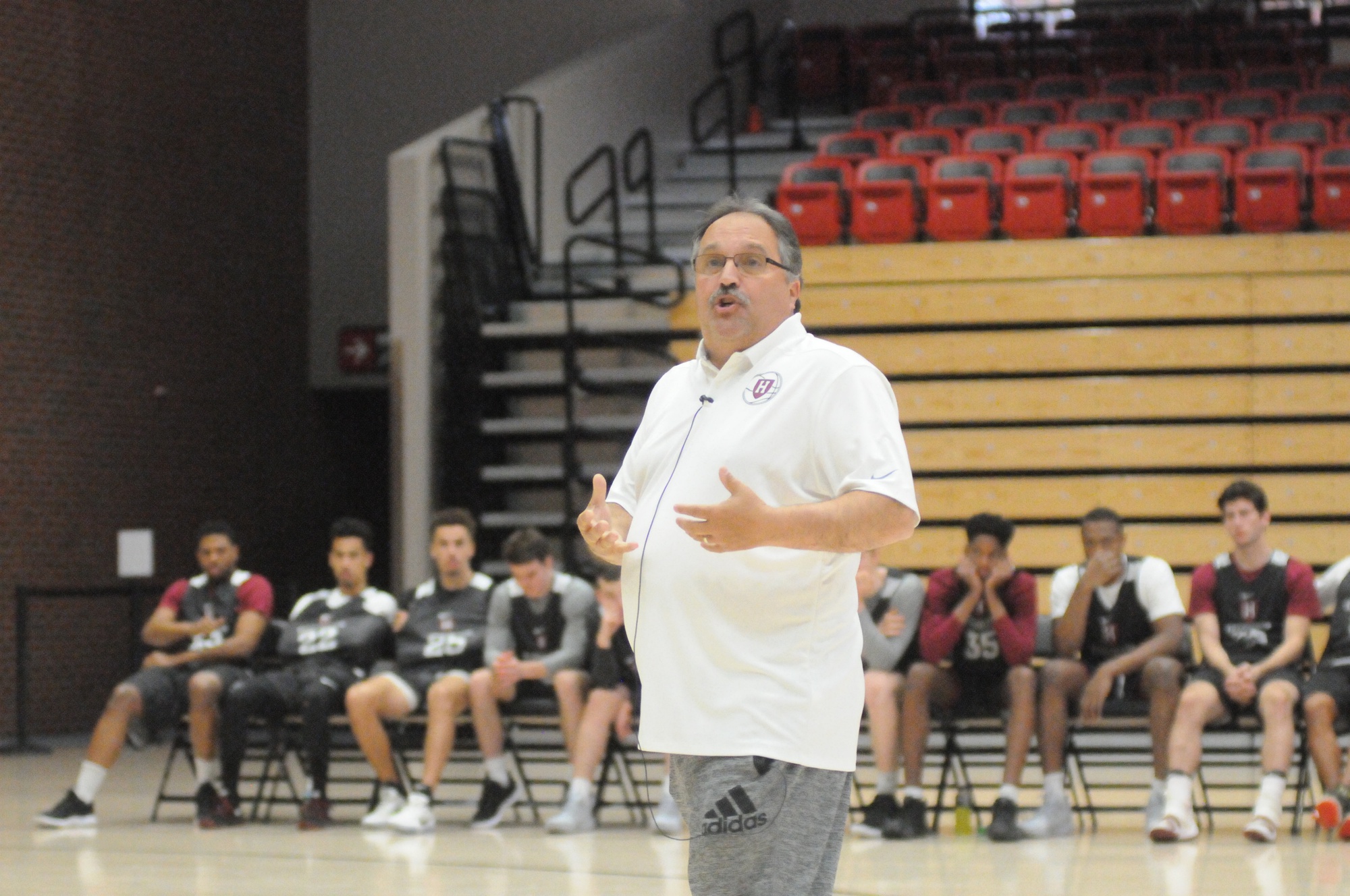 The 38-year-old spoke more about Van Gundy and claimed that the coach is lively before training and switches gears when it came down to the business in the court.

“I’m watching how Stan interacts with the guys. Laughing, joking — he’s a nice guy. They had a ticker counting down before practice starts. He’s with the guys, laughing, joking, talking about golf swings. He’s working on his moves. When it hit zero, oh my god, that man turned,” Arenas said.

The 61-year-old had actively used Arenas during the 2010-11 season with the Orlando Magic. Van Gundy deployed the point guard mostly off the bench as the player racked up 49 appearances for the season.

The promising career of Arenas, who was picked by the Golden State Warriors in the 2001 NBA draft, never came to fruition as a result of injuries which required several surgeries.