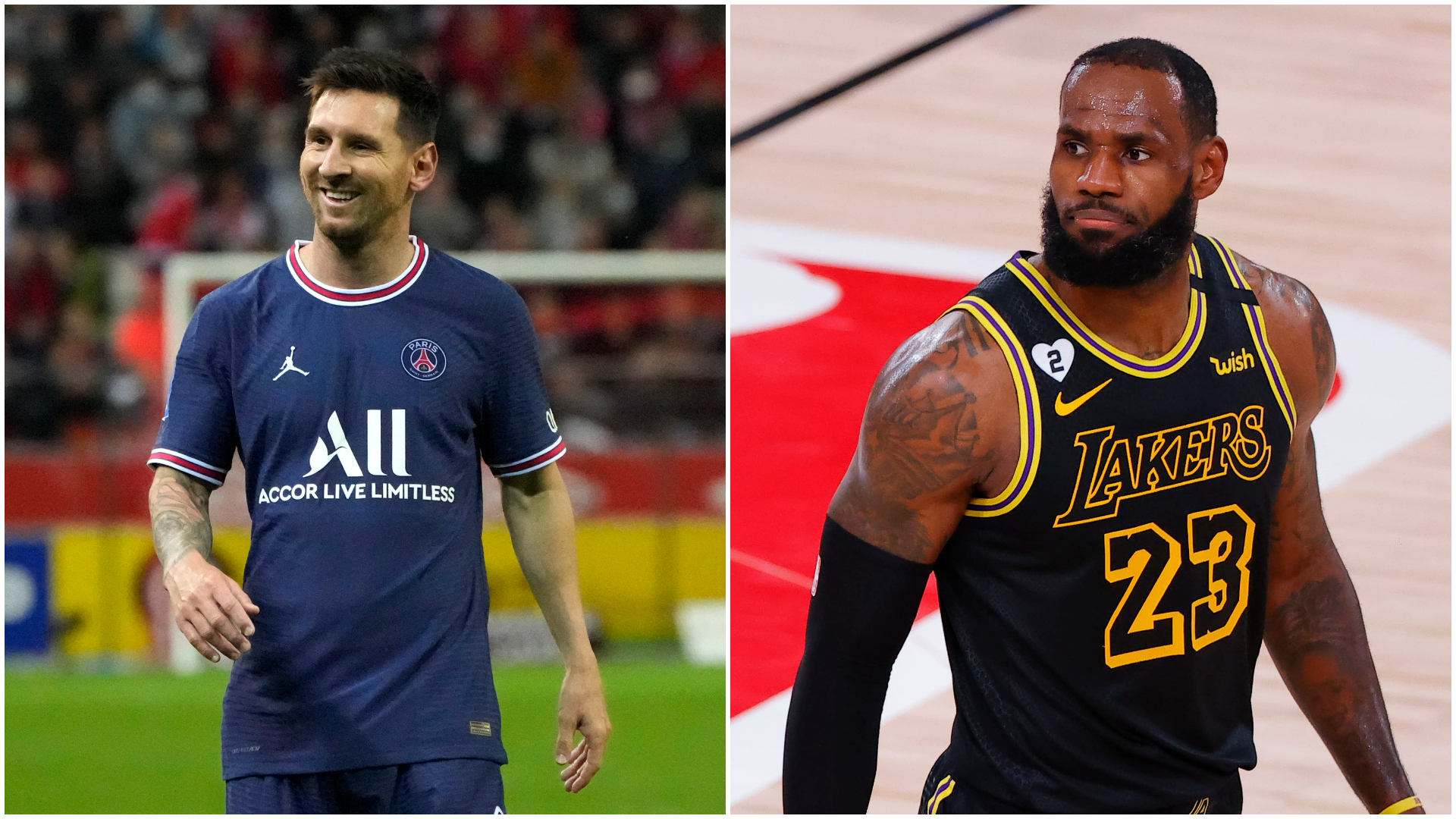 Forbes’ Highest-Paid Athletes List 2022 has been released and it turns out the 7-time Ballon D’or winner Lionel Messi topped the list with whopping earnings of $130 Million ahead of NBA’s LeBron James and Manchester United superstar Cristiano Ronaldo. Forbes said its on-the-field earnings figures include all prize money, salaries and bonuses earned during the 12-month period while off-field earnings are an estimate of sponsorship deals, appearance fees and licensing income.

Lionel Messi’s $130 million figure includes $55 million of endorsements, during the 12-month period ended May 1, 2022. Messi’s $20 million-a-year partnership with Socios added to an endorsement portfolio that includes Adidas, Budweiser and PepsiCo. He also became Hard Rock International’s first athlete brand ambassador in a deal announced last June which has helped him draw level with Manchester United’s Cristiano Ronaldo with his off-field earnings for the first time since 2013.

Lionel Messi also bagged the Ballon d’Or in 2021 as the world’s best men’s soccer player, but he has had a tougher time on the pitch more recently, scoring just nine goals in 32 appearances for Paris Saint-Germain. He had notched 38 goals in 47 games in his final season for Barcelona. He also captured the French Ligue 1 title in Messi’s first season.

Los Angeles Lakers forward James was next on the list after bringing home a combined $121 million, shattering the $96.5 million record for an NBA player that he set last year, while Portugal captain Ronaldo earned $115 million to sit third.

It was further noted that Brazilian soccer player Neymar bagged a staggering $95 million while the three-time NBA champion Stephen Curry ($92.8 million) of the Golden State Warriors rounded out the top five.

NBA player Kevin Durant ($92 million) was sixth while Swiss tennis great Roger Federer, who played five tournaments in 2021 before a knee operation curtailed his season, was third with total earnings of $90.7 million.