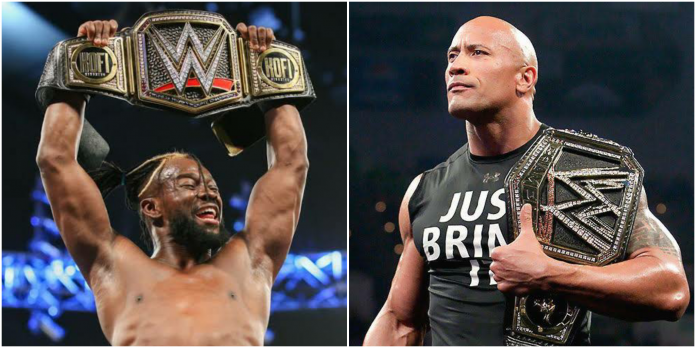 WWE superstar Kofi Kingston has recently been on the episode of Table Talk. He described that it was emotional for him to win the WWE Championship match at WrestleMania 35 and how fans reacted to the result.

Kofi Kingston says, “it’s sometimes kind of silly that people try to not count The Rock in that category.” 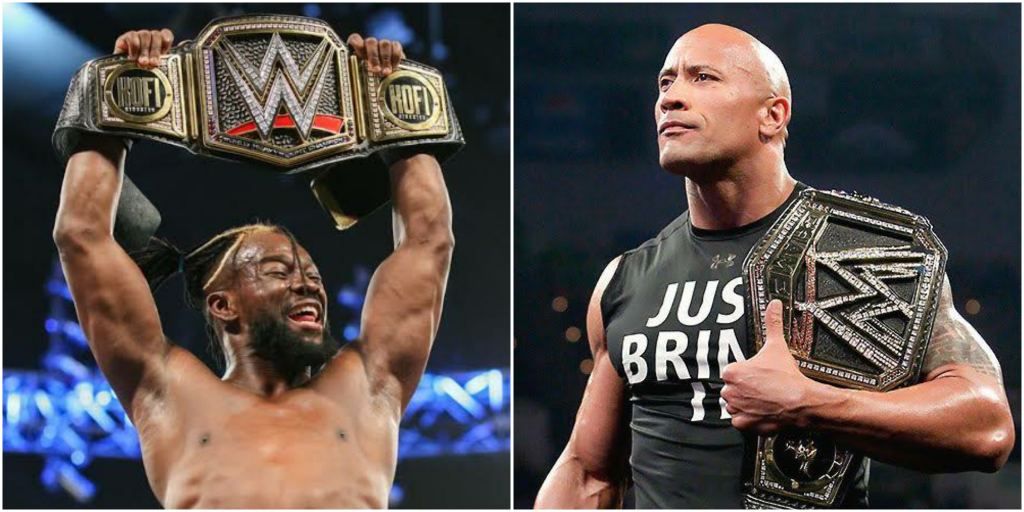 Kofi Kingston points out that the Rock should be considered as a Black champion irrespective of how he look like. One should be proud from where they come from and who they are.

Kofi Kingston said, “I agree with you too, [D-Von]. “I think it’s sometimes kind of silly that people try to not count The Rock in that category because, regardless of what you look like, you are what you are, you know what I’m saying? Like, he’s black. Whether he is half-black or black, he’s black.”

“So, I definitely take a lot of pride and sentiment. Like you said, I think you know for a long time that people of color, especially African-Americans, have been waiting for someone who looks exactly like them to hold that championship title. I mention it all the time on Twitter and social media. The moment that that happened, I got so many different messages and people in tears. And there’s a video actually of Shad and MVP crying, you know what I’m saying?”

WWE fans went crazy after Kofi Kingston became the WWE Champion at “The Grandest stage of them all”, WrestleMania 35. It was inspirational for all the African-American people to see Kofi as the WWE champion. He spoke about how this motivates the Black community.

He expressed, “What’s important to me in this business is to be somebody that inspires other people to go out and do great things.Like winning championships is cool and everything like that. I think when I was a kid, that’s what I wanted to do. The more seasoned I become, the more I realize that it’s really all about just paying it forward and being able to motivate people to go and follow their dreams.

Kofi Kingston shares the amazing feeling to win the championship at WrestleMania. Children across the WWE Universe and adults as well became joyous, witnessing one of the greatest moments in the history of WWE. The fans congratulated him on social media. 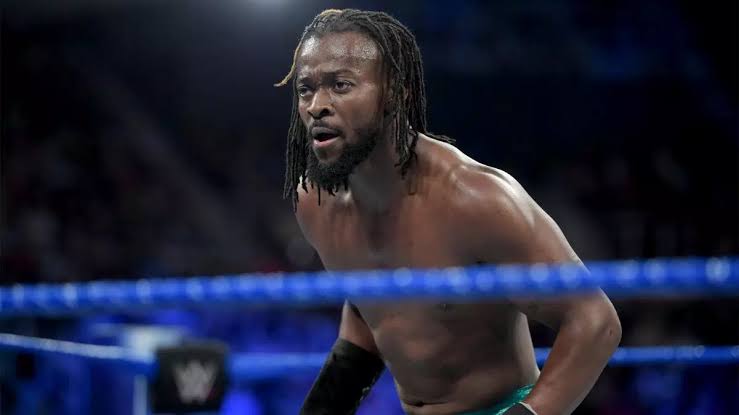 “So because you’ve seen it and there were just so many people on social media who would send messages, like I said, and adults who never thought they would see the day that they saw someone who looks like them become WWE Champion, and they got to see that! And little kids in the same way, the parents of the kids looking at their children watch this moment, it’s so powerful. My kids as well, being able to do that and in front of them, and to have them be in the ring with me while all of that was happening in front of 85,000 people. [It was] just amazing.”

Lack of African-American champions in history

Many champions in WWE are African-American but back in the day there weren’t black champions.

“Just amazing when you think about the gravity of the situation, because you think about where we were in wrestling like 100 years ago, or even like 50 years ago, you just didn’t see a lot of African-American people in positions of championships. Or position of, I guess, substance, for lack of better term,” Kofi Kingston explained. “Last month, the majority of the champions in the company were African American. And it’s not like ‘oh yeah we did it!’ But at the same time, it’s like, yeah, like, we’ve come a long way as a society to be in this. 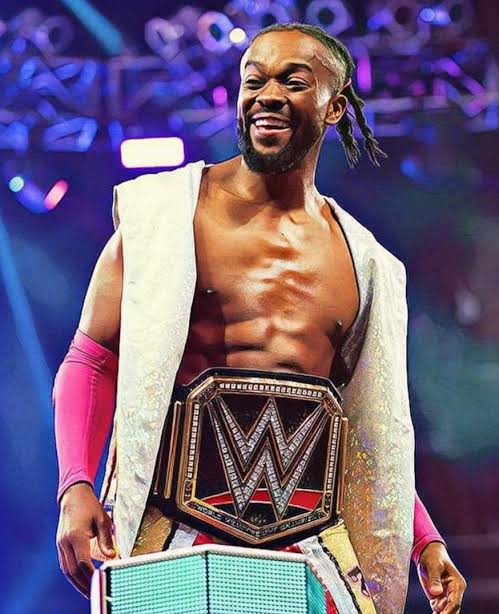 “So we take a lot of pride in that. We take a lot of pride in being able to say we have come a long way. I think, obviously, with the climate of where we are in society today, we definitely have a long way to go. But there are little pieces that happen and tell us that we are kind of marching one step at a time to be where we want to be ultimately in society. So, the fact that wrestling and WWE can add a little small piece in the grand scope of things is pretty awesome, and for me to be the center of it all is pretty amazing and pretty humbling in a lot of ways.”

Kofi Kingston’s push was unplanned and after Ali got injured prior Elimination Chamber, Kingston replaced him, eventually winning the chamber match.

“It’s just amazing because my goal was to become WWE Champion at some point, but I never sat back and said, ‘I want to be the first African-American or African-born WWE Champion’. That part of it, never,” Kingston admitted. “It just kind of started happening, you know what I mean? And then again, I think about the fact that if Ali doesn’t get hurt before Elimination Chamber, does this happen? You know, are we even talking about this moment? Because this wasn’t part of the plan.”

Kofi Kingston’s hard work for over 11 years has paid off. Along the way,not only the African-American community but all the different races helped him reach his goals.

“It wasn’t like someone came up to me years ago and said, ‘you know what Kofi for 11 years we’re not even going to let you sniff the WWE Championship. We’re not even going to let you have a match on the 11th year,’ like this wasn’t written.”
Kingston said,”You know what I’m saying? Like, this just happened organically, like, why it was so special because it was out of nowhere.”

Kofi is now a part of the stable, New Day along with Xavier Woods and Big E . He is currently injured and taking some time off the screen.