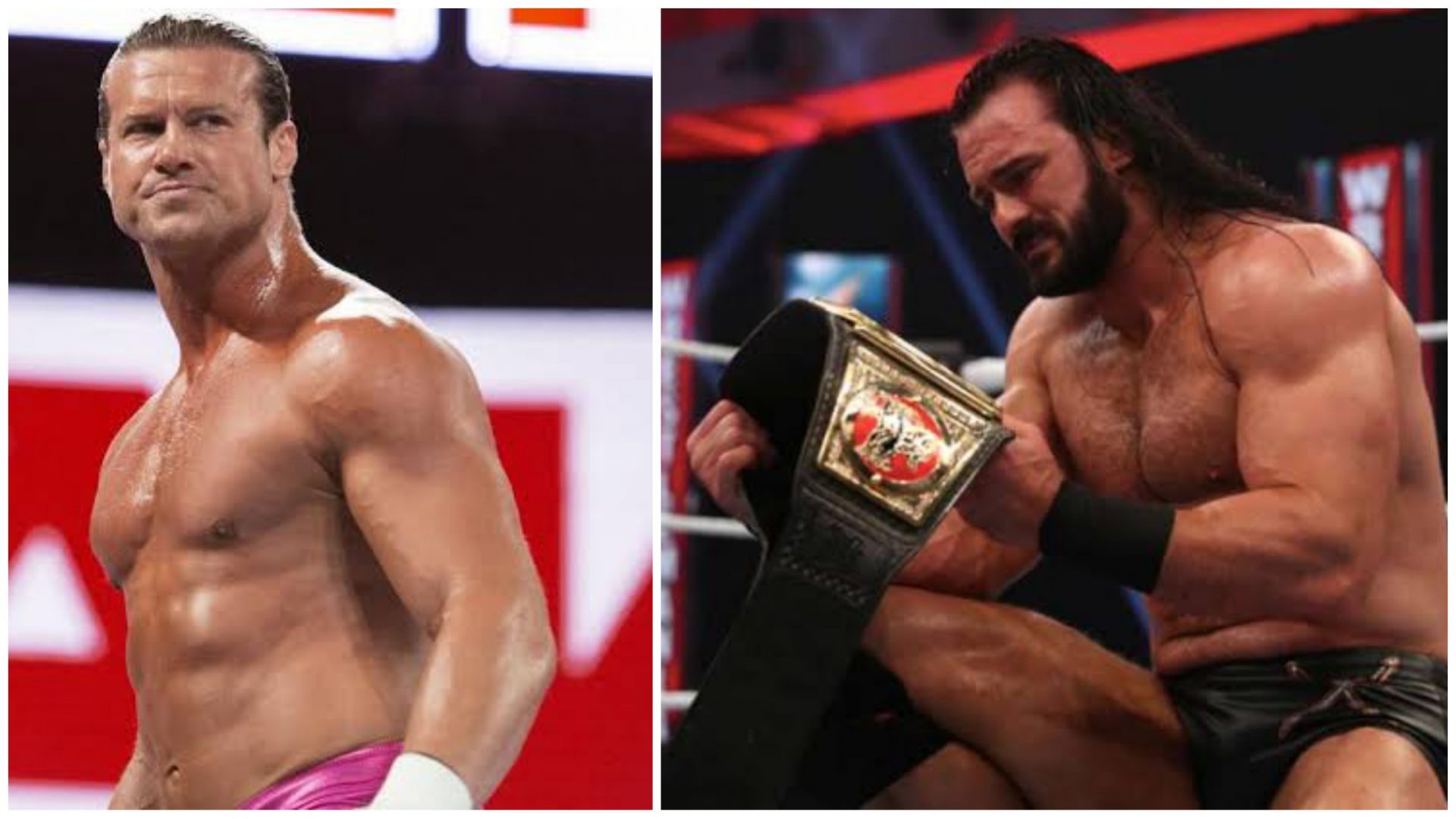 Dolph Ziggler, who is going to face Drew McIntyre for the WWE Championship at Extreme Rules, recalled his history with the current champ. Ziggler and McIntyre were a tag team after the later’s return to WWE main roster, with McIntyre being an enforcer for ‘The Show-Off.’ 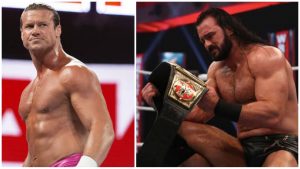 In WWE’s The Bump, Ziggler recalled their shared history.

“I see him backstage at RAW, and I was like, ‘Man, I remember seeing this guy, and I like seeing him around.’ I really enjoyed that he wanted to get rid of a lot of people in the locker room who were going three-quarters speed. He wanted everyone to go 100 percent. He goes, ‘We need to get rid of these hangers-on.’ I said, ‘I have a great idea: let’s make this happen,” Ziggler recounted.

“If I wanted to have someone have my back and get some things done around here, it was him. I’m very proud of him. No matter what I say,” he added.

Ziggler also spoke about his feud with Kofi Kingston during the later’s WWE Championship reign. During the rivalry, Ziggler and Kofi faced quite a few times, and Ziggler repeatedly declared that he, instead of Kingston, deserved the title.

“There were some feelings there, but not hard ones,” he stated towards Kofi Kingston winning the WWE Championship. “I’m a huge Kofi Kingston fan. I feel like I’m more of a fan because of the matches we had. We had so many matches back to back to back. I was so happy for him to get that moment [at Wrestlemania 35]. I was bummed that I missed watching him win it live.”

Previous article
Edge weighs in on the Wednesday Night Wars between WWE and AEW!
Next article
Tottenham right back Serge Aurier’s brother allegedly shot dead outside night club in France