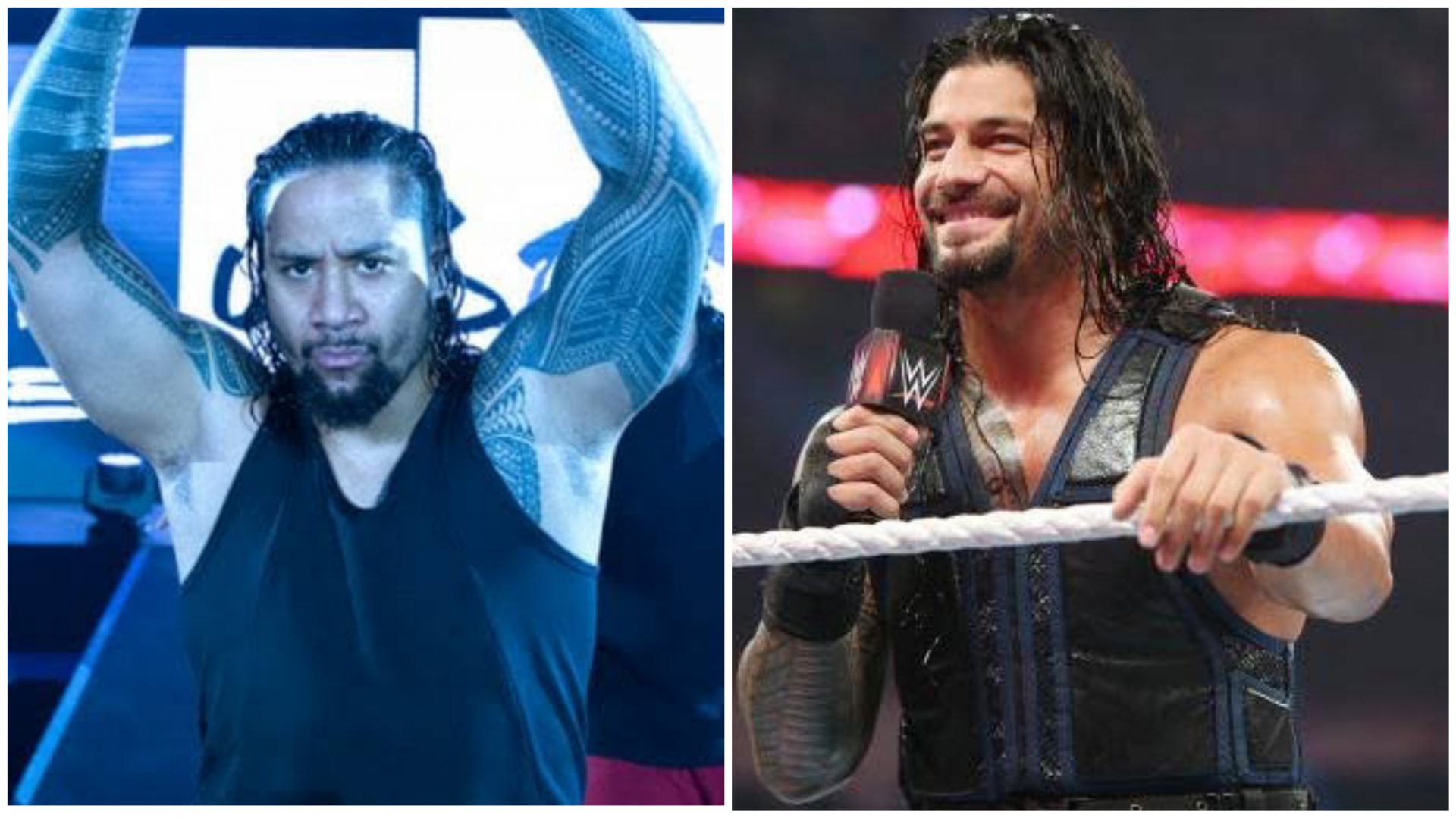 Jey Uso, on this week’s episode of WWE Bump, spoke about his upcoming WWE Universal Championship match against Roman Reigns at Clash Of Champions. 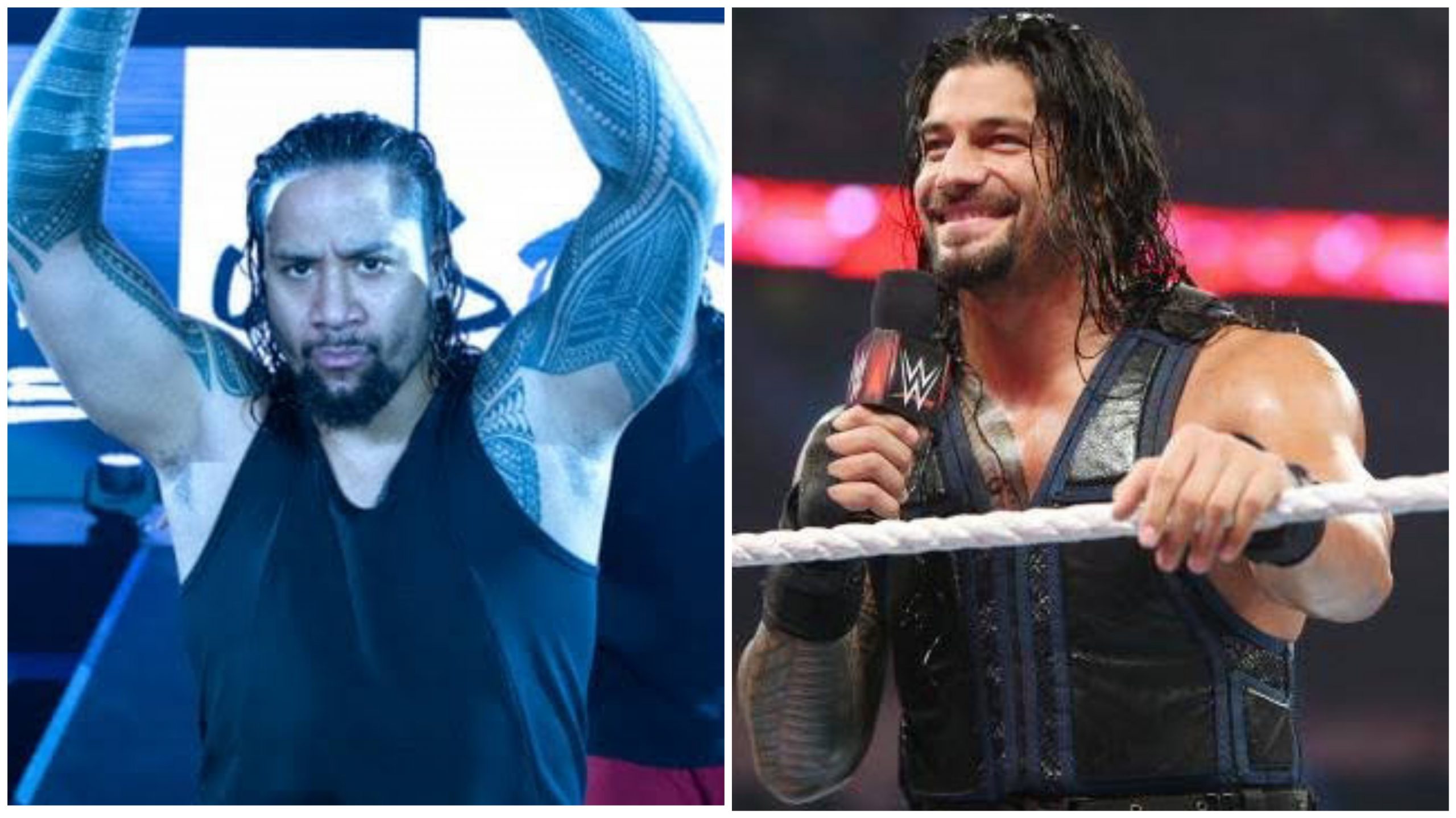 For the first time in his 11 year career with WWE, Jey Uso will be a part of a World Championship match. Since his debut, he alongside his brother Jimmy, has been seen as tag team specialists. The Uso Brothers or The Uso’s are widely considered to be one of the best tag teams of the planet, with their matches against The New Day nothing less than instant classics.

Jimmy would face his own family in WWE Championship Roman Reigns, who is now a different man, heelish in tendency and managed by Paul Heyman.

On WWE Bump, Uso spoke about the journey he and Reigns took together, with everything leading to the match. The match, without any question, is very important to him.

“Man it’s about to be Sunday, man. Like I said, these last four or three weeks have been crazy. Right now, I’m in the number one spot for the Universal Championship, the most prestigious title in our business right now, and my cousin’s holding it. And I’m very humbled and I’m proud,” he said.

“This is Josh talking man, we get to go out there, we took it from the backyard, from the pool to the field, now we get to do it in front of millions, in a WWE ring to get paid. We used to do this for free. Now, I’m about to take the biggest payday of my career.”

“For me, it’s very emotional and I’m just proud because I remember where he started from, when he first came here, how we had to scramble money just to get him to Tampa, how I got evicted on my first apartment trying to hustle. And now we about to go head to head, superkick vs. Superman Punch, cousin vs cousin, family vs family. It’s Reigns vs Uso,” he concluded. [h/t Wrestling Inc.]

WWE has announced that they will run a special about Jey Uso a day prior to his big match. It will go through the ups and downs of his career and will display how his career intersects with that of Roman Reigns.

Jey Uso has been in some serious troubles over the past few years, while being ever-crisp in the ring. It will be interesting to see the depth the documentary goes to, and the way WWE sets up his big match.

Previous article
‘I thought I had grown!’: Jose Mourinho reveals the goalpost was short prior to the Europa qualifier tie
Next article
Lakers win tough Game 4 to go within one game of reaching NBA Finals