How Long Will Messi Stay at PSG? 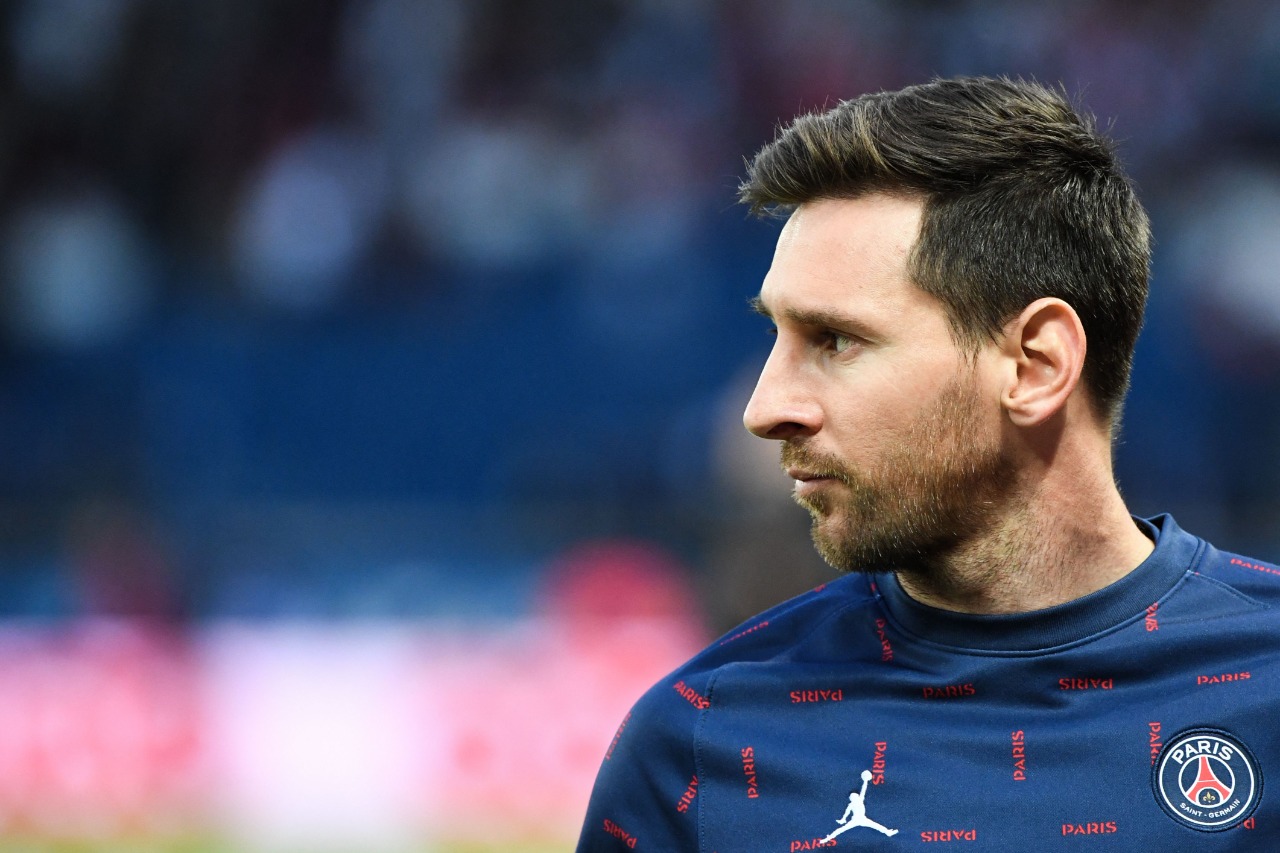 Contrary to rumors that Lionel Messi may abandon his deal with Paris Saint-Germain (PSG) should the Parisian side fail to win the UEFA Champions League, the former Barcelona talisman has declared his desire to see out his contract.

The defeat to Real Madrid, which sent Mauricio Pochettino’s side out of the competition, seemed like the breaking point in Messi’s career outside Camp Nou. PSG fans have been unrelenting with their criticisms of the Argentine, and it did seem like he considered a move back to the La Liga side. 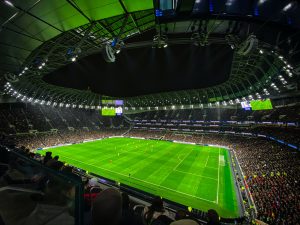 The move which saw Lionel Messi trade the colors of Barça for PSG’s came with no small amount of intrigue. His introduction into the already star-studded Parisian side made Pochettino’s side instant favorites by online bookies to clinch the league title, despite Lille being the defending champions in the new season. Soccer bets are always a favorite, but any events with superstars with Messi involved always show a surge on online betting platforms. Safe to say that fans were in on the act in this case, betting on Lionel Messi to rip up the competition and show his class in the fifth-rated soccer league.

However, expectations have largely tanked, with Lionel Messi underperforming in front of goal, barring his assists in several matches. And considering he was the last recipient of the Ballon d’Or—his career seventh—eyebrows have been raised about the credibility of the award.

Messi currently holds the highest number of appearances in a Barcelona shirt since leaving the club on a free in the summer window. The Catalan side struggled to overthrow a $1.5bn debt, which hindered their spending and transfer limits. Messi signed a two-year deal soon afterward with PSG before succumbing to tame showings in his first season for the club.

Despite getting the upper hand in both legs, the loss to Madrid further revealed the drop in quality of the Argentine. This has further pushed fans to call for revamping the club, including the managerial and presidential positions. Many have even expressed themselves colorfully, booing Lionel Messi and Neymar Jr., and painting graffiti on the training ground walls, demanding the exit of president Nasser Al-Khelaifi.

Mauricio Pochettino’s side remains firmly in the running for the league title, towering over the team in second with 15 points and six games in hand. The success in the league has been met with mixed reactions, and Messi shares the sentiments of the fans, especially after the dismal loss to Madrid.

However, the likelihood of a return to Barcelona right now is zero. The Xavi-led Catalan side is in the middle of a restructuring, with results ranging from stellar to average to disappointing. So it’s unlikely Lionel Messi would want to return to this instability or if he is the key to stabilizing the ship. We can only guess that none of these outcomes are possible.

Messi also seems to have settled into life in Paris with his family, residing in the French capital. And despite injuries messing with his form, he has been one of the most recurring names on the starting lineup this season. He’s still adapting to life in a new country and team. However, the fans have run out of patience, especially as his closest-matched rival, Cristiano Ronaldo, is still pulling the strings at his new club, Manchester United, and is the third-highest goalscorer in a supposedly more competitive league.

Nonetheless, the Argentine seeks to see out his contract as he’s always done and has no plans of ditching his new club in the transfer window.