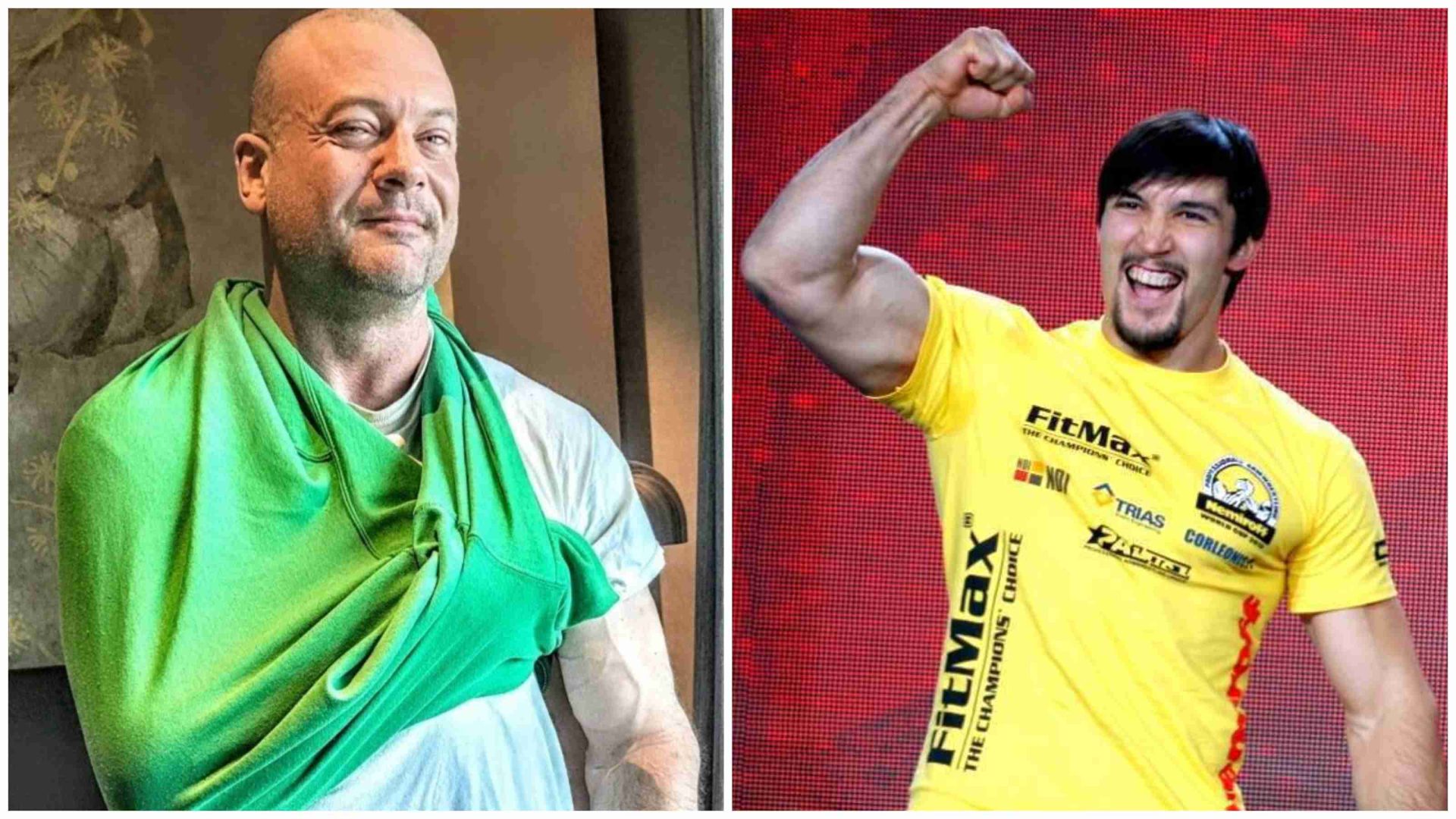 We’re just a few days away from the fifth edition of East vs West, the mega arm wrestling event featuring the best of the best pullers from the eastern and western hemispheres brought together on the table and this time, the event is even more special with the inclusion of none other than Devon Larratt to the card.

While he was not originally featured on the event card, Larratt was brought in as a replacement for “Monster” Michael Todd and will be replacing his longtime rival to take on Ukraine’s Evgeny Prudnyk.

This will not only mark Larratt’s first East vs West outing, but also the Canadian’s first appearance on the table after suffering a 6-0 loss against Levan Saginashvili at King Of The Table 4 back in June.

In the main event of KOTT 4, which was dubbed as “The Greatest Arm Wrestling Match In History”, Larratt took on Saginashvili. However, in the second round of the super match, Laratt suffered a gruesome injury on his right arm, which he later specifically mentioned to be an injury in his left bicep.

While Larratt still fought through the remaining rounds while being injured, it was expected that it would put him out of action for the months to come. A partial tear in his right bicep tendon was suspected, and Larratt also mentioned that his hand was “ripped apart” from the sheer force of Levan.

However, its just about to be five months- four months and three weeks to be exact, when we see Larratt back in action against Prudnyk at East vs West 5, that too, in a right arm setup.

While Prudnyk will be pulling with his left at the event as well, Larratt will be putting his right arm into action. While a full tendon tear takes even a year to fully heal, even a partial tear can put any athlete out of action for nearly four to five months.

Considering Larratt, he will probably just be out of the recovery window to face Prudnyk and even though he still is one formidable name to face on the table, the injury from june might put Larratt at a disadvantage against Prudnyk and is expected to be more cautious to put his right arm under heavy load again to avoid a repetition of the injury.