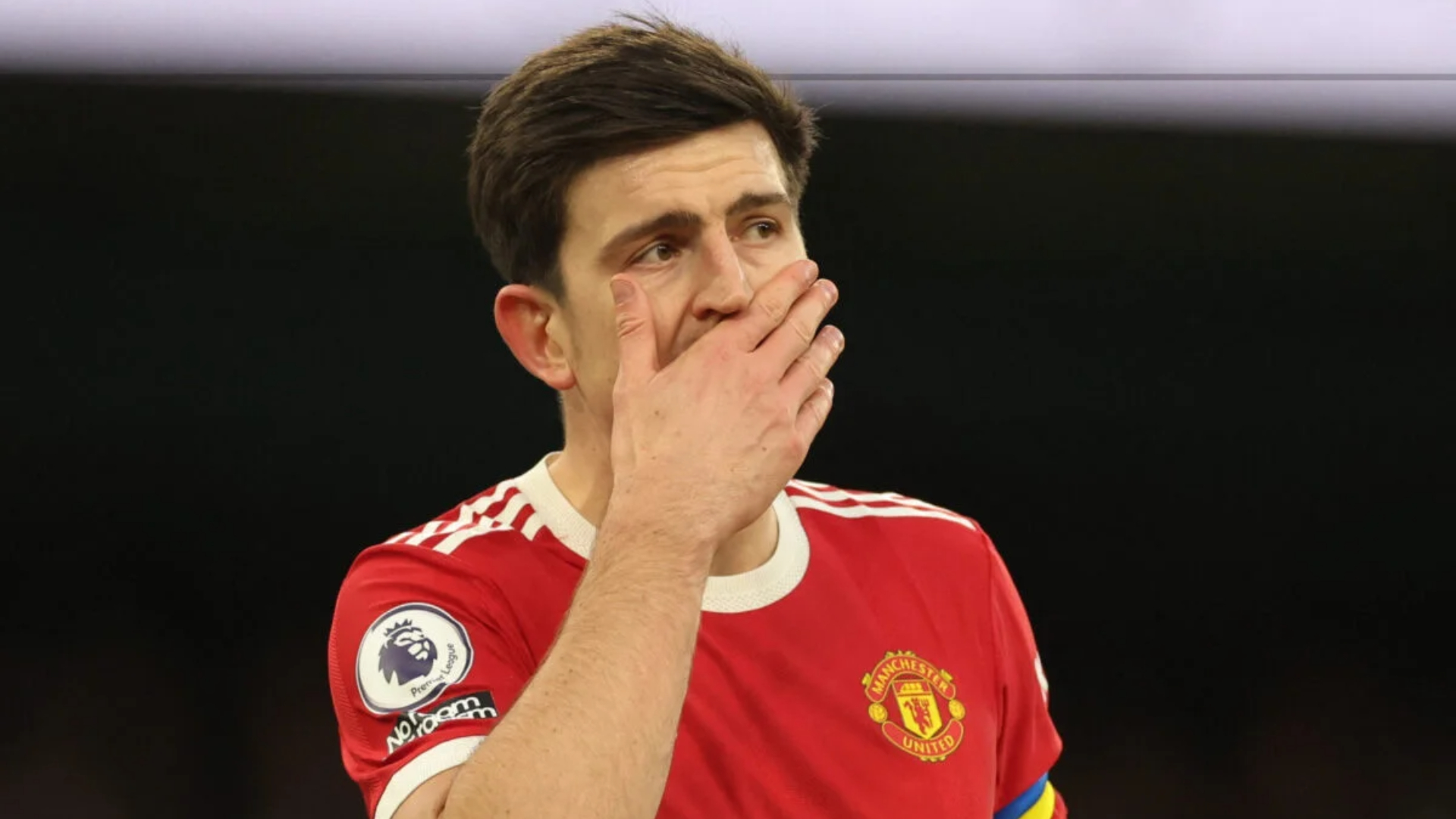 Manchester United captain Harry Maguire has been a subject of criticism from the fans. It is due to his recent lackluster performances and humiliating blunders on the field. Now, Harry Maguire and his family have been left shocked after receiving a bomb threat. It has been noted that Cheshire police with sniffer dogs have been dispatched to the mansion where Maguire lives with fiancee Fern Hawkins and their two daughters. Searches are in progress as it has raised concerns for the England player.

It has been also noted that the warning came via email that a bomb would be planted at the home of the United skipper. Maguire and the rest of the United team regularly receive death threats on social media but the context of this latest threat has been taken extremely seriously. Due to the fact he is club captain and has suffered a poor run of form, Harry Maguire has received an outburst from the fans.

Maguire and his family are understood to have been left extremely shocked. The club have been asked to comment. England defender Maguire played 90 minutes for Man United in the defeat to Liverpool earlier this week. And last month Maguire was subjected to boos from Three Lions fans while playing for his country against Ivory Coast.

The Manchester giants are suffering a terrible run of form and fans are disappointed. Red Devils lost 4-0 to rivals Liverpool on Tuesday.

However, to some extent the spirits of the fans have been raised as the club have today appointed Erik ten Hag as new permanent manager, with the Ajax gaffer to take over in the summer following the conclusion of the ongoing campaign.

Manchester United are set to face Arsenal in their away fixture on Saturday, April 23 at the Emirates Stadium.