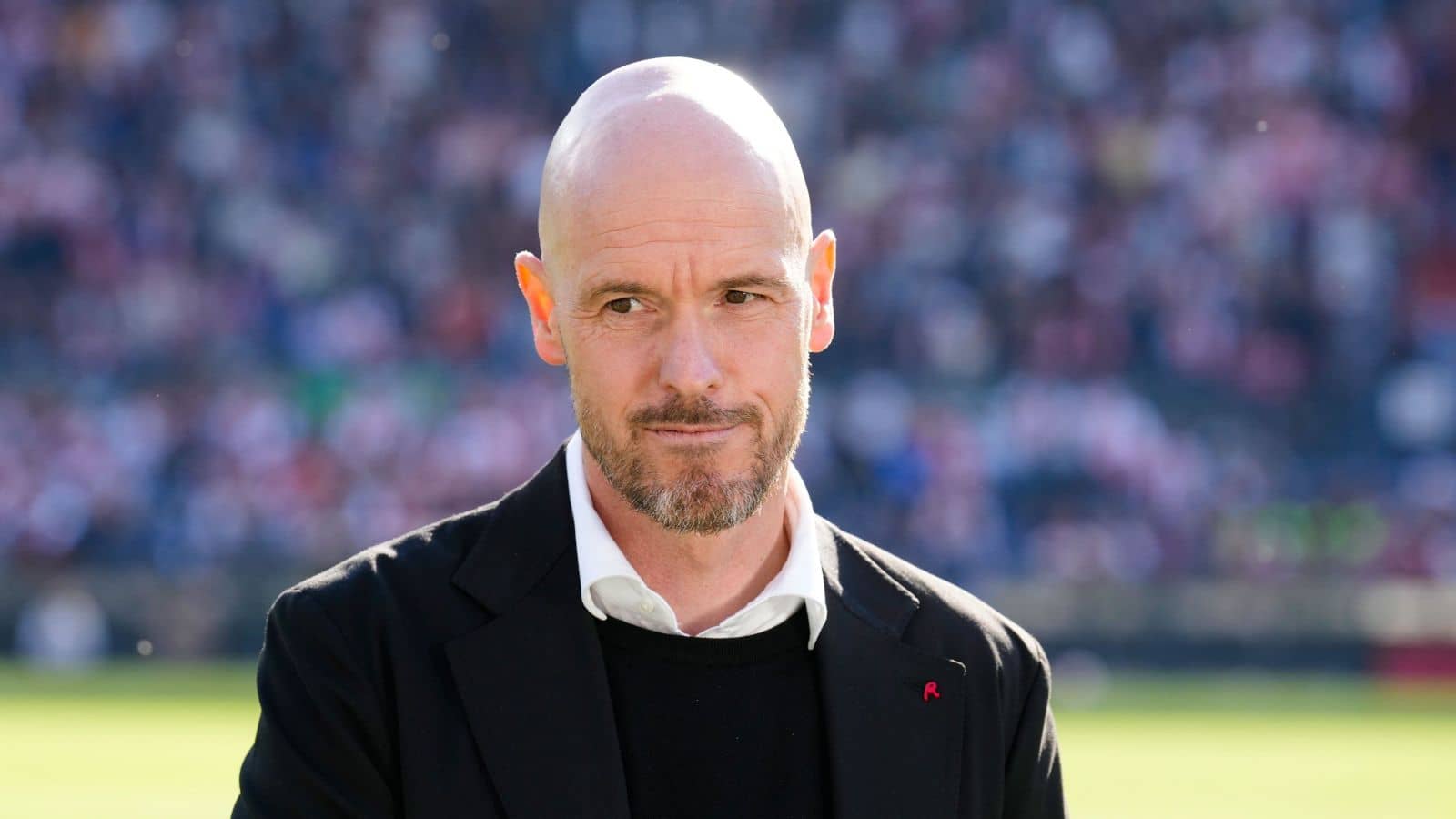 After several weeks of speculation, Manchester United have appointed Erik Ten Hag as their permanent manager. The Dutchman will join the Premier League giants once he completes the commitments with his current club AFC Ajax.

Ten Hag was the favorite to succeed Ralf Rangnick at Old Trafford alongside Mauricio Pochettino. However, the 52-year-old Dutch native piped the former Spurs manager with a promising interview with the Red Devils.

Ten Hag is renowned for attractive and attacking football, something which Manchester United are craving at the moment. The Red Devils’ season hit yet another low with a humiliating 0-4 defeat against Liverpool at Anfield, which severely hampers their hopes of finishing in the top four.

Following the appointment of the Dutchman, Manchester United said in a statement:

“In our conversations with Erik leading up to this appointment, we were deeply impressed with his long-term vision for returning Manchester United to the level we want to be competing at, and his drive and determination to achieve that.

Ten Hag has been roped in on a three-year contract with an option to extend it for one more year.

The Netherlands native becomes the fifth manager to take charge of Manchester United ever since the departure of Sir Alex Ferguson, nine years ago. He is said to be handed a 200 million pound transfer budget with a heavy transfer window predicted for the club with several departures already confirmed.

After his appointment as the manager of the historic club, ten Hag said:

“It is a great honour to be appointed manager of Manchester United and I am hugely excited by the challenge ahead. I know the history of this great club and the passion of the fans, and I am absolutely determined to develop a team capable of delivering the success they deserve.”

“It will be difficult to leave Ajax after these incredible years, and I can assure our fans of my complete commitment and focus on bringing this season to a successful conclusion before I move to Manchester United.”

Manchester United are scheduled to face Arsenal and Chelsea next, a set of fixtures that could determine their fate when it comes to European football next season.