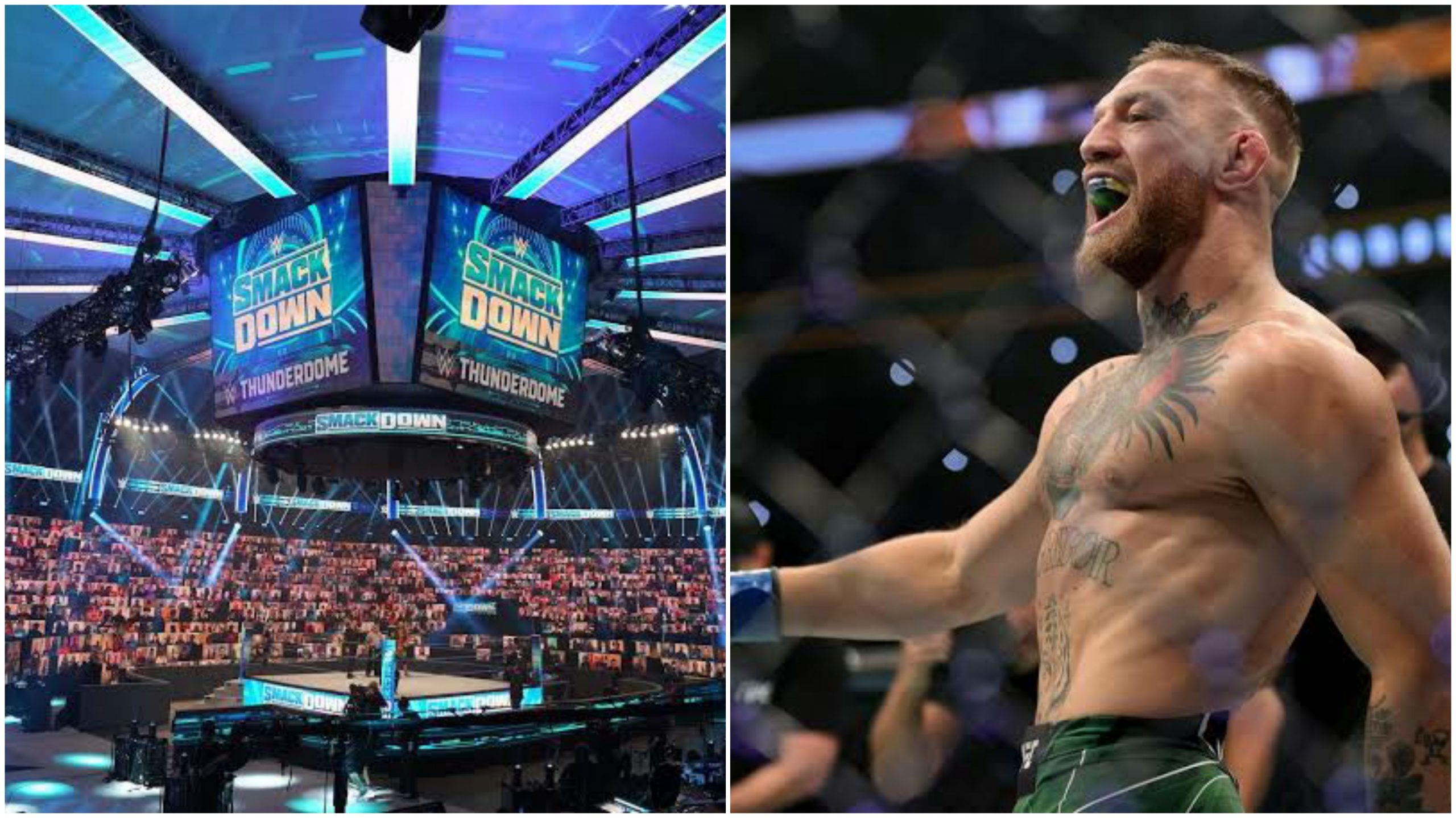 According to a former WWE Intercontinental Champion, Conor McGregor will be unanimously welcomed if he ever decides to join the world of professional wrestling and WWE.

McGregor recently lost to Dustin Poirier at UFC 264 via doctor’s stoppage after he broke his Tibia in the octagon. He has headlined seven of the nine highest selling pay per view bouts in the history of Ultimate Fighting Championship (UFC).

BIG E HAS PROBLEMS WITH THE UFC DRAW’S LEGAL HISTORY

Speaking to Vincente Beltrán, former Intercontinental Champion Big E noted the positives in a potential crossover resulting in the UFC draw joining WWE, although he said that he believed McGregor would continue advancing his UFC career.

“As far as his ability to crossover, I will never roll my eyes or be angry at a celebrity or an athlete from another sport getting opportunities in WWE. I don’t run this company and wasting any time or energy about who’s brought in or who’s hired… it’s a waste. As far as his crossover ability, if you ask your neighbor who this is, there’s a good chance they’re gonna know Conor McGregor, so yeah, I would never have a problem with that. Not everyone would welcome him or feel the same, but he’s extremely entertaining, and I think if he did come to WWE, I think he would get a lot of attention,” Big E said.

While Big E will not be bothered by the arrival of McGregor, the legal controversies of the fighter is something he does not like: “For me, I guess the only stuff that bothers me, and it’s not my position to really judge him, but it’s the legal stuff. I take some pride in when I look around our locker room, and I’m not saying things are perfect, but I want to be in a locker room with people who are good people who obey the law.”