Everything you need to know about Devon “No Limits” Larratt 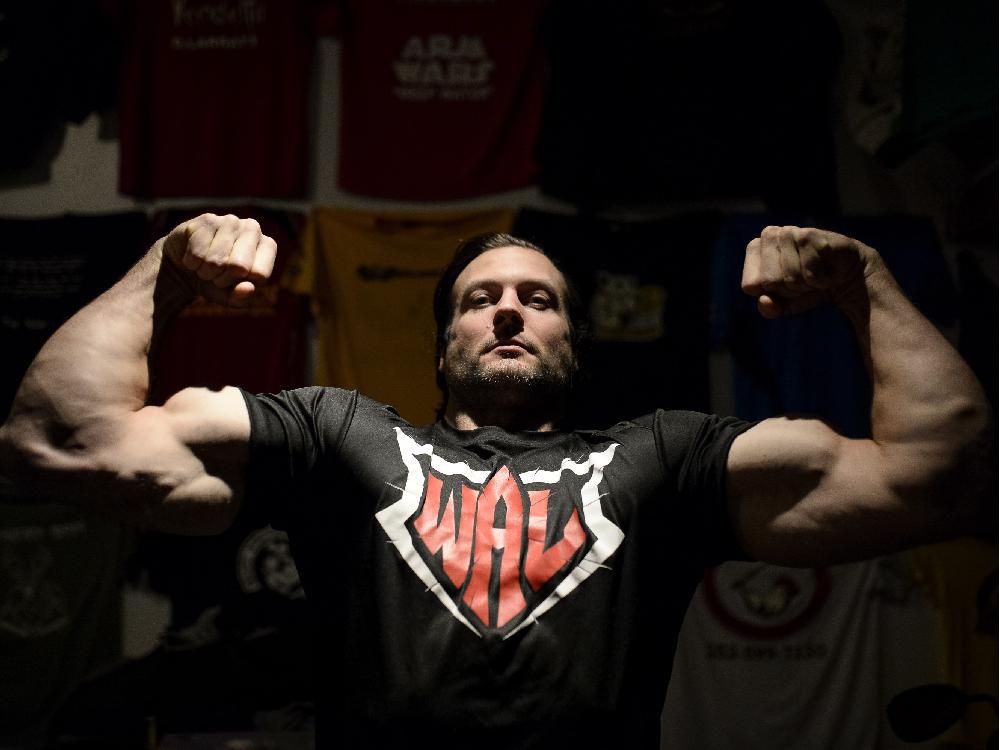 The name of Devon “No Limits” Larratt has become inseparable from the sport of arm wrestling. One of the most famous arm wrestlers in the world and considered to be one of the greatest of all time, Larratt’s rise to the top started during his days in the Canadian military.

Born on 24th April 1975 in Victoria, British Columbia, Larratt was enlisted into the Canadian Special Forces at the age of 21. Having nurtured an early interest in the sport, Larratt improved his knack in arm wrestling during his time in uniform, which has been Pivotal behind his success as a professional.

Following his military days, Larratt started gaining recognition in the arm wrestling community in the early 2000s. However, his breakthrough to the top happened when he defeated the legendary John Brzenk in 2008.

Devon Larratt currently holds the record for being the only arm wrestler in the world to win world titles in both right and left hands at the same time. However, when he underwent surgery on his right arm in 2013, the Canadian had to take part in tournaments with only his left hand and is unable to defend his Right-Arm Arm Wars Super-Heavyweight title.

Two years later in 2015, he became the WAL’s Left-Arm Heavyweight champion and in the next year, defended his title and at the same time won the Right-Arm title. He would then again defend both of his titles in 2017.

After defeating Jerry Cadorette at WAL 402 in 2018, Larratt was defeated by Michael Todd in a neck to neck battle at WAL 406, the rematch of the same is slated to take place on 29th May this year in Dubai.

The number of times Devon Larratt has given the arm wrestling fandom memorable moments are plenty. However, the fight that stands out from the rest is definitely his first breakthrough to the top, when he shocked John ‘The Golden Boy’ Brzenk 6-0 in the 2008 Arm Wars Super Series.

Calling arm wresting a “miniature” form of martial arts, Larratt has expertised a couple of his signature moves that give him an edge over his opponents on the pulling table. The defensive hook, which helps Larratt gain leverage and control, is complemented by his “Bleed and Adapt” Toproll, by which Larratt can mitigate any power advantage from his opponent.

Devon Larratt will be fighting Michael Todd on 29th May in Dubai, a fight which was originally scheduled to take place as the main event of WAL 601 on 21st April in Los Angeles last year. Despite the postponement, the fight is massively anticipated by the arm wrestling fandom, considered to be the biggest showdown in the sport ever.

Previous articleEverything you need to know about Michael “The Monster” Todd
Next articleTeofimo Lopez may fight Haney vs Linares winner for undisputed 135 title, hints Bob Arum