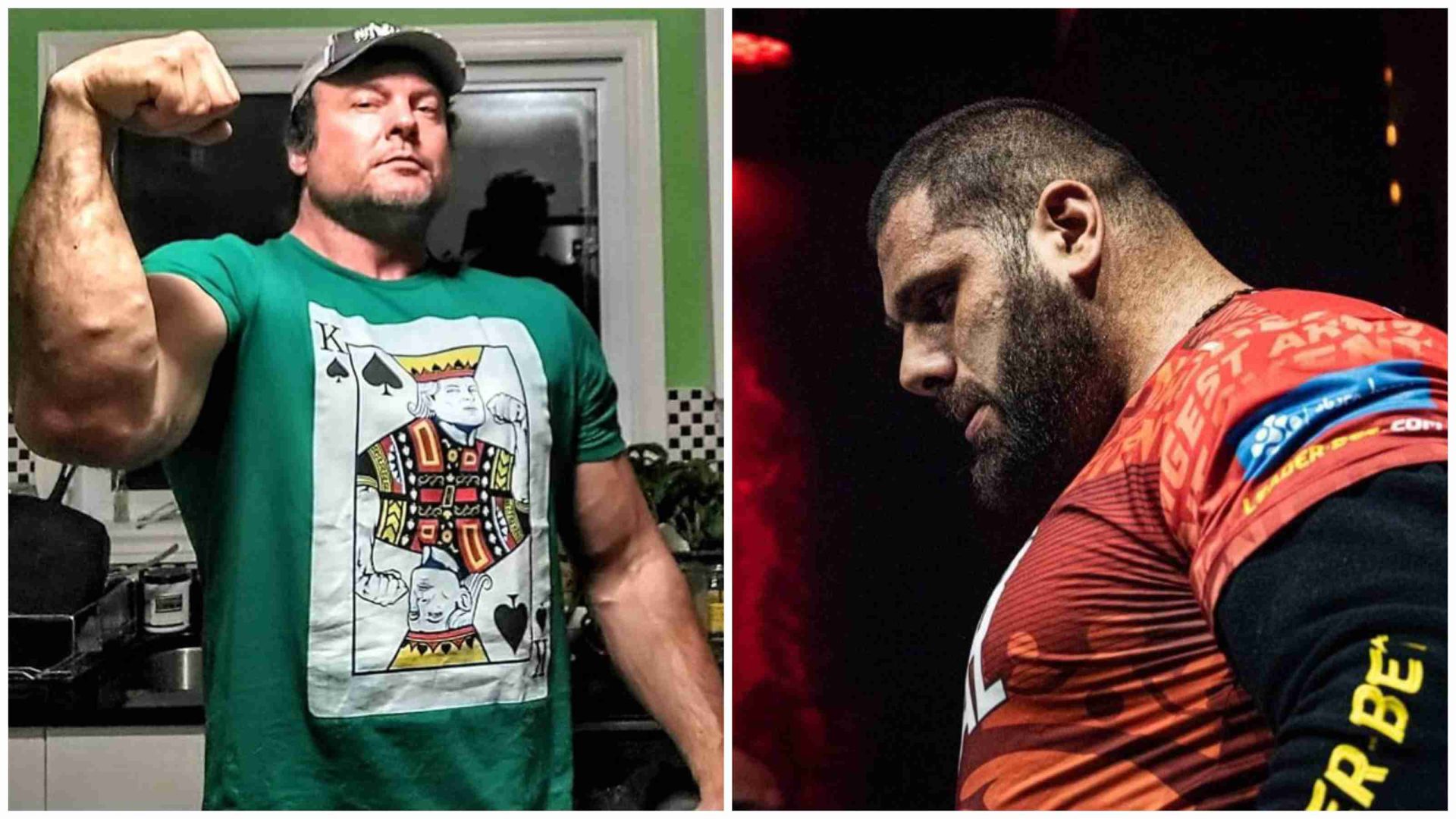 Devon Larratt vs Levan Saginashvili, one of the most anticipated arm wresting matches of all time and no doubt the biggest clash of the year, is only months away. Devon and Levan, the two strongest arm wrestlers of this generation, are set to take on each other in the main event of King of the Table 4 in June this year.

There are many theories and speculations on how the match will play out. While many believe Devon’s experience will work in his favour, while there are some who have their money on Levan’s sheer size and power to shock the arm wrestling world champion. But what is Devon’s own take on the matchup?

The Canadian says, he will use the infamous “King’s Move” on the Georgian.

I’ll just be calm, right to the side- that’s my plan: Devon Larratt discusses his gameplan against Levan Saginashvili

Devon, who secured back to back victories last year against Michael Todd and John Brzenk in the main event of King of the Table 1 and 2 in May and December, respectively and is now set to take on Levan Saginashvili, the seven times World Arm wrestling Champion (WAF), six times European arm wrestling champion, Top eight winner of 2019 and the World Cup 2017 champion at KOTT 4.0 in June.

The entire arm wrestling community is heavily excited for the matchup and in a recent interview hosted by Neil Pickup on his YouTube channel a couple of weeks ago, along with the presence of the legendary Engin Terzi and Latvian puller Janis Amolins, Devon was asked about the million-dollar question that is in the mind of many fans.

“Devon, will you use the King’s move in the Levan match? Rules, legal,” Neil had asked Devon, who responded, “Me and Levan is going to be like this- I’m me, ready to go. That’s my plan.”

“Plan B? Right in a hook” Devon added.

“Hey listen, if you keep him (Levan) at the center with the goal, I will count you winner even if you lose 6-0”, said Engin up next, “just hold him at the center.”

“Of course I’m gonna King’s move, what the f***” the Canadian concluded.

Check out the full interview below-

Previous articleMost Popular Sports in Northeasternmost US State – Maine
Next articleTommy Fury reflects on the cancelled Jake Paul bout: It was a hard blow to take