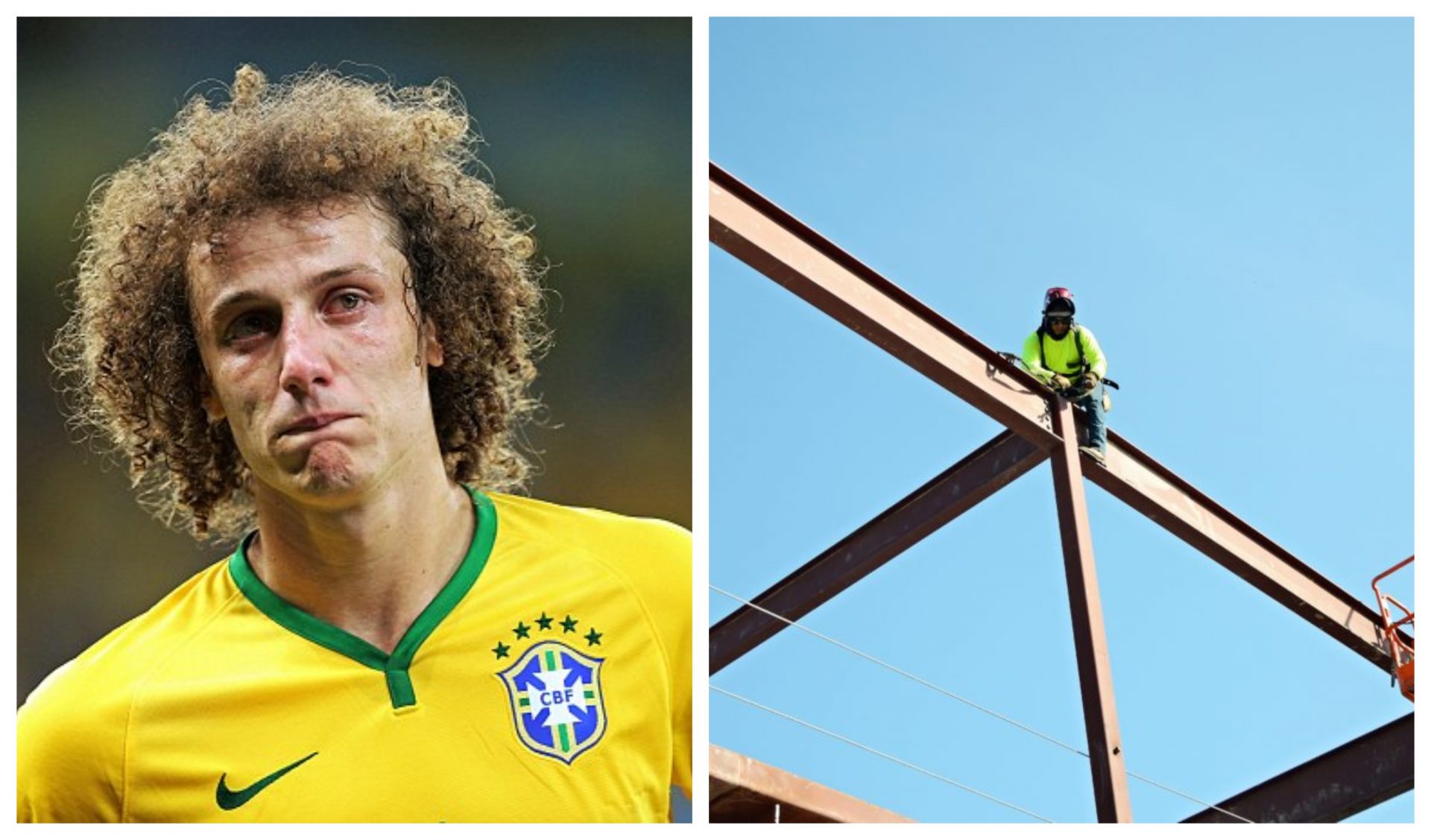 David Luiz won a legal battle in the second attempt against a construction company that had used a crying image of the defender for promotional purposes. The firm will reportedly pay a fine of £4,400 as compensation to Luiz as per the court’s ruling.

Wemake constructions did not seek Luiz’s consent to use his image where he is seen crying after Brazil’s shocking exit at the hands of Germany in the 2014 World Cup.

The company had used the image for an advertisement where text alongside the image read, “I just wanted to make my people happy.”

Whereas, a caption underneath the image read “When you hire amateurs to take care of your family’s dream, it is almost certain to be 7 to 1.” 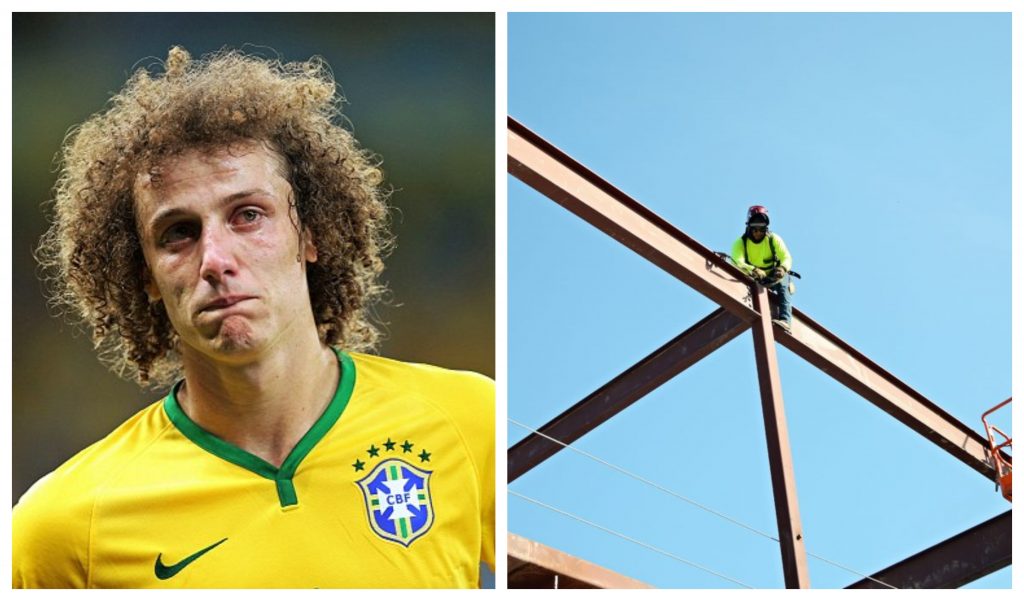 The defender had sued the company under the grounds of misuse of the image and moral damage. The appeal was initially rejected by the court in the first attempt as the panel did not see any abuse involved since the campaign only dealt with the player, a public person, within the scope of his professional performance as a football player.

Dissatisfied with the verdict, Luiz appealed once again. This time around, the court ruled the verdict in favour of the 33-year-old. The advertisement campaign which used Luiz’s image extensively was run without the permission of the player which the court believed was a punishable offence.

David Luiz, who captained the side in Brazil’s World Cup semi-final fixture against Germany at the iconic Maracana stadium were humiliated within the first 20 minutes of the game.

The absence of Thiago Silva and Neymar due to suspension and injury-hit the team really hard as they slumped to a 7-1 defeat. After the final whistle, Luiz knelt on the floor in prayer, was inconsolable and proceeded to ask forgiveness from the entire country after their dismal outing on the pitch.

Post that incident, Luiz managed to secure a deal to Paris Saint-Germain where he managed to win two successive French trebles before making a return to Stamford Bridge. The defender went on to win the Premier League in his first season back in England.

Despite receiving criticism for his outings for Arsenal this season, he is expected to play a huge role in the upcoming FA Cup final against his former club Chelsea.

Messi To Inter Milan- A rumor worth a staggering € 260 million