Messi To Inter Milan- A rumor worth a staggering € 260 million 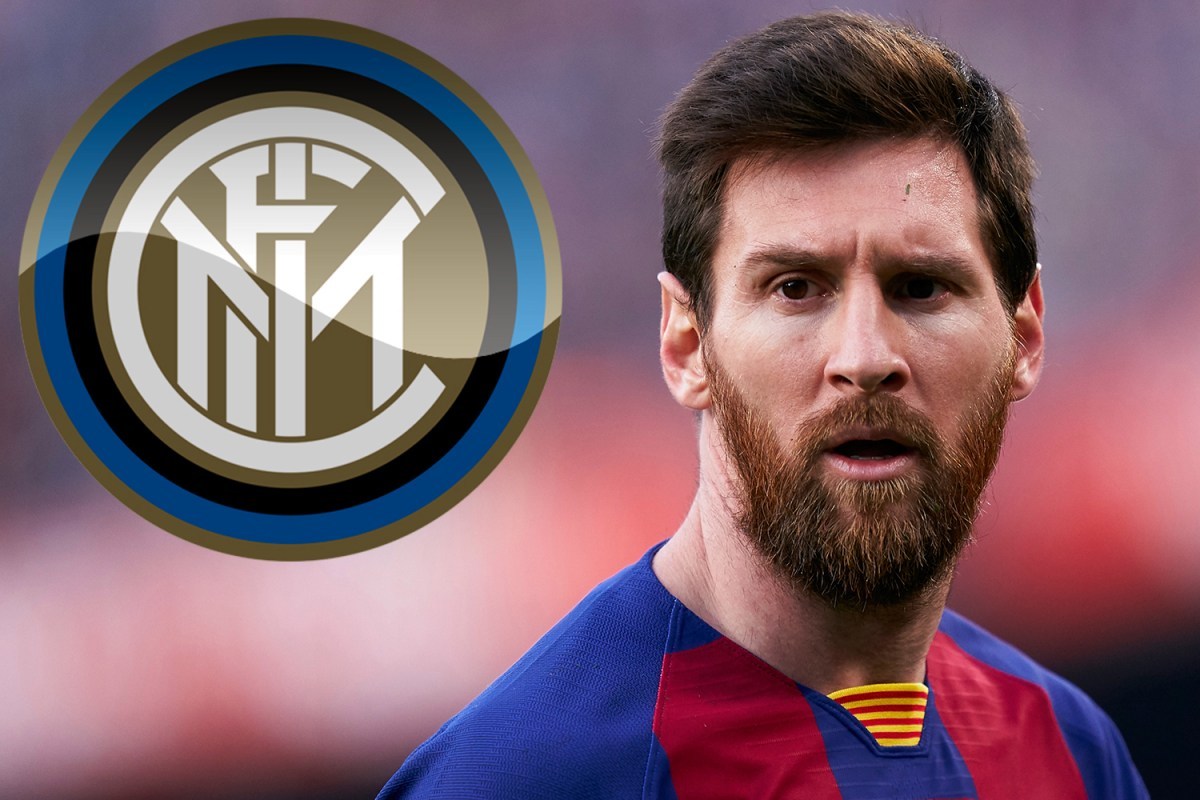 The entire Lionel Messi transfer saga is continually changing sides much like a detective story in which the arrow of suspicion is always moving.

However, this is not any ordinary 33-year -old. This is Lionel Messi.

Inter Milan, who have been having a resurgence of sorts under the leadership of Antonio Conte seem ready to go ahead with what would be the ‘transfer of the century’, should it happen.

Inter Milan have reportedly set aside a gigantic sum of € 260 million to pursuit the Argentine. That’s an absolutely ridiculous number. And yet if there is someone on the planet who can justify it then it is the diminutive ‘Messi’ah.

If there was ever a time when even Messi considered leaving Barca, then it is this one. With hopes of clinching Champions League already low and the failure to lift La Liga title for the first time since 2017, this is easily turning to be the most nightmarish of seasons for the Catalans in recent times.

Add to that Messi’s fallout with both the manager as well as the club President Bartemou and you have got the perfect recipe for the ‘transfer of the century’.There is also the much-publicized and romanticized union of CR7 and Messi, to take further the greatest sporting rivalry of our times.

And yet, there lingers a shadow of massive doubt about the entire rumor.

“He is not joining Inter, not even in fantasy football”. states Conte

For the starters, both Conte and Marotta(Inter Milan’s sporting director) have repeatedly quashed any such rumors.

Antonio Conte: “The rumours about Leo Messi to Inter are absolutely fake. Don’t trust these fake news. He is not joining Inter, not even in fantasy football”. 🇦🇷🔵 #Inter #Barcelona #transfers

Marotta (Inter Sporting Director)
🗣️" Messi is a fantasy in Football, it is a dream but not our goal. I think he is focused on continuing his career at Barcelona" pic.twitter.com/OiDJc9h7Rr

“It’d be easier to move the Duomo than to bring Messi to Inter!” said Conte

These statements do somehow echo an entirely different story to the circulating word on the street.

There is also the entire matter of Messi never caring much for the money. He has time and again spoken of his solidarity to Camp Nou. Not to mention the financial load that LM10’s prescribed wages of £1.22m per week would cause at San Siro.

Whether or not Messi moves to Inter would have huge repercussions, not just for the two clubs involved but also the wider footballing world. It would surely be a great step in bringing back the glory days of Serie A with three of the generation’s greatest names in Cristiano Ronaldo,Lionel Messi and Zlatan Ibrahimovic playing in the league.

As for Inter, it would be a dream come true because not only does Messi bring absolute magic on the field, but also a plethora of sponsors, fans, and money.CR7’s move to Turin had caused a similar effect for  Juve and if by some miracle Inter can succeed in bringing Messi to San Siro, then it would definitely be a great swan song for, perhaps, the greatest footballer of all time.