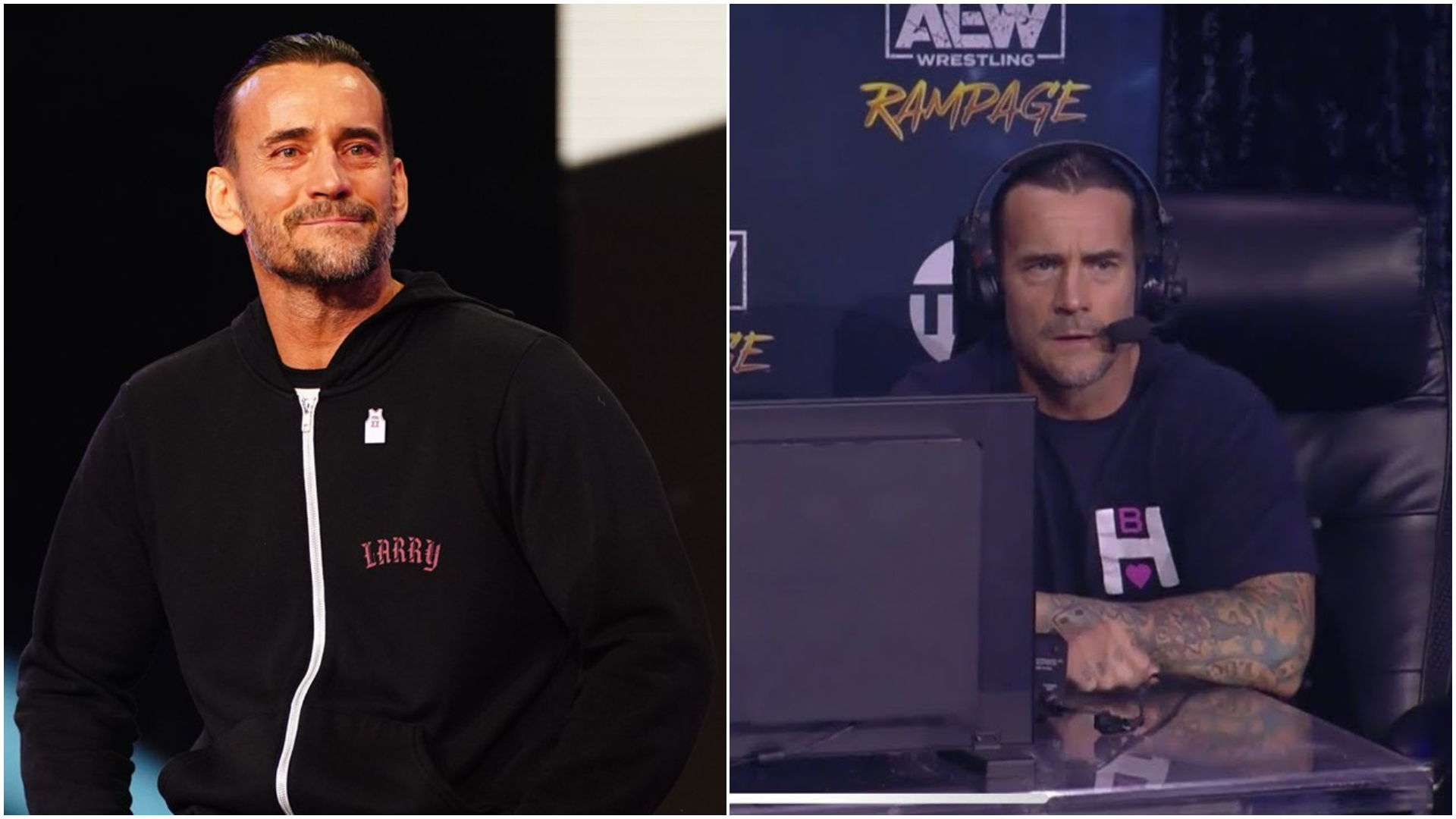 AEW star CM Punk shocked the pro-wrestling world by joining the promotion. He already has a couple of wins under his belt in Tony Khan’s company and he is having a great time. CM Punk is one of the biggest names in the industry and his in-ring ability has been praised by many. But his skills over a microphone are also praiseworthy. Be it the promos or commentary, ‘The Second City Savior’ never fails to mesmerize the wrestling fans. He currently performs in the ring but also serves as a guest commentator. Recently, the legendary manager Jim Cornette heaped praise on CM Punk. 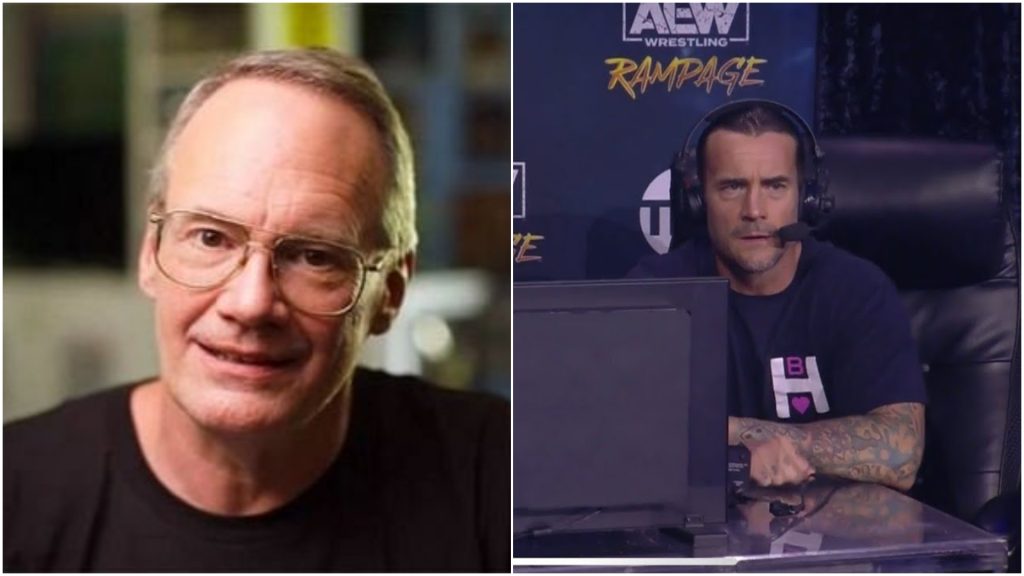 Jim Cornette recently remarked that Punk is ‘quick’ while doing commentary. Speaking on the latest episode of The Jim Cornette Experience, the legendary manager stated that Punk has some catchy lines whenever he calls a wrestling match. Cornette also added that the former WWE star’s voice sounds legitimate, unlike any other in-ring announcer:

CM Punk had recently called an entire AEW Dynamite episode dedicated to the late Brodie Lee. He himself had revealed that commentating came naturally to him and that he also wants to work alongside veteran commentators Jim Ross, Tony Schiavone, and Excalibur. Punk also ignited his feud with Team Taz and Powerhouse Hobbs while being at the commentary desk.

Punk had also worked as a commentator during his time in WWE. Recently following his first retirement from pro-wrestling, he started commentating in the MMA promotion, Cage Fury Fighting Championship (CFFC).

Punk recently registered a win against Powerhouse Hobbs and would be looking for more challenges, eventually pursuing the AEW World Championship which is currently held by Kenny Omega.

AEW will celebrate Dynamite’s second anniversary this Wednesday and it will feature the seven-man Casino Ladder match to crown the #1 contender for the AEW World title.The company has already announced all six participants except the Joker, which would be revealed right before the match, and Punk could be the one.