3 Things Chelsea Did Wrong Against Juventus 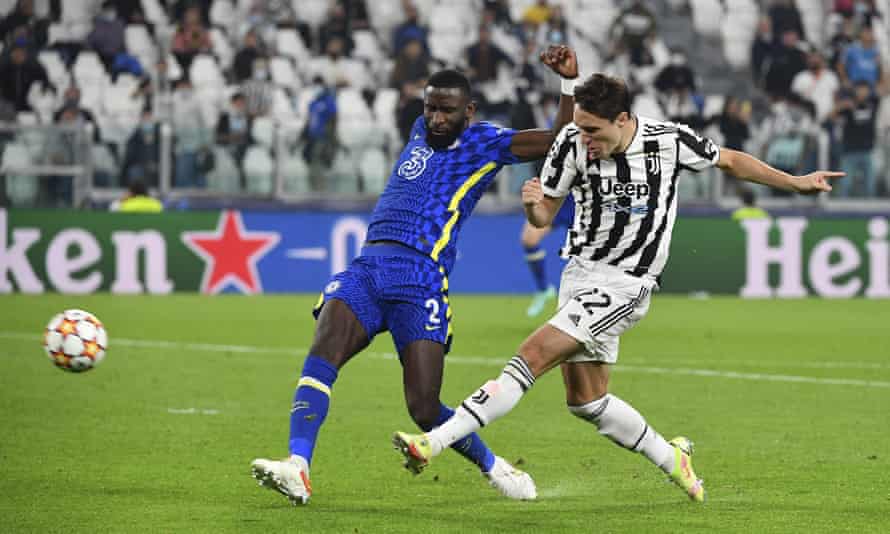 Wednesday night on the 29th of September was a special day in the Champions League, because the reigning European champions, Chelsea were playing Juventus away. Football fans and the fans of anonymous betting witnessed a rare occasion where Chelsea was considered a favorite against an Italian club in Italy. Of course, this was the case because of their previously mentioned status and the fact that they are playing good football this season.

However, the London Blues lost the match 1:0, which left a lot of spectators confused as to what went wrong for the European Champions in Turin. 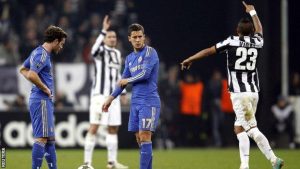 Here are the 3 things Chelsea did wrong in their defeat against Juventus.

They Failed To Get Lukaku More Involved In The Game

It’s no secret that Romelu Lukaku is Chelsea’s most powerful weapon in front of the opponent’s goal. Juve’s defenders definitely knew that and they prepared well for the game and did a good job defending Lukaku. Credit where credit is due. However, it was obvious that Chelsea’s creative players, Havertz, Hudson-Odoi, and Kovačić weren’t able to get Lukaku more involved. They simply didn’t have the courage to pass the ball to him through Juve’s defense and Lukaku was left stranded in the attack, not really causing much threat.

They Had The Possession, But It Was Fruitless

When you look at the stats, Chelsea had the ball in their possession 66% of the time, but they weren’t able to do much with it. They lacked decisiveness in the last third of the pitch and Juve’s defenders were able to shut them down easily. Chelsea created plenty of half-chances, but only one big chance when Lukaku missed the opportunity to level the game at the very end. Simply put, Chelsea was fruitless in attack and Juventus wasn’t really in danger of conceding a goal.

They Were Vulnerable To Counter Attacks

The thing Thomas Tuchel and Chelsea players have to talk about after the game is how vulnerable they were to Juve’s counter attacks. The Old Lady could have easily scored three goals from counter attacks and that’s something Chelsea can’t allow if they want to win trophies this season.

The absence of key players like N’golo Kante and Mason Mount is evident on the pitch and Chelsea fans are looking forward to seeing them back in the squad. Who knows, maybe they’ll help the Blues get back to their winning ways on Saturday.