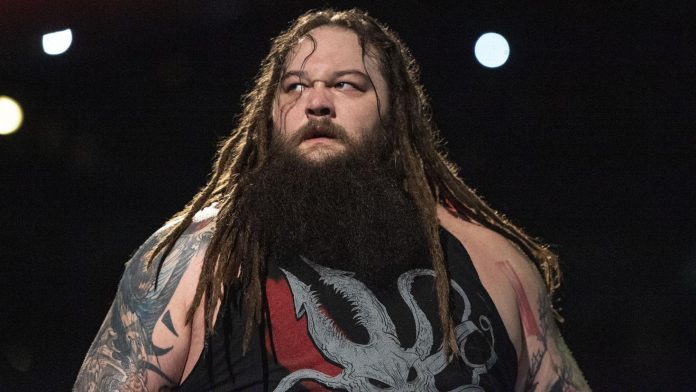 WWE star Bray Wyatt has been released by the company in shocking turn of events. The former WWE Universal Champion has been away from the company since he lost the match against his arch-rival Randy Orton at WrestleMania 37.

Bray Wyatt has been let go by WWE 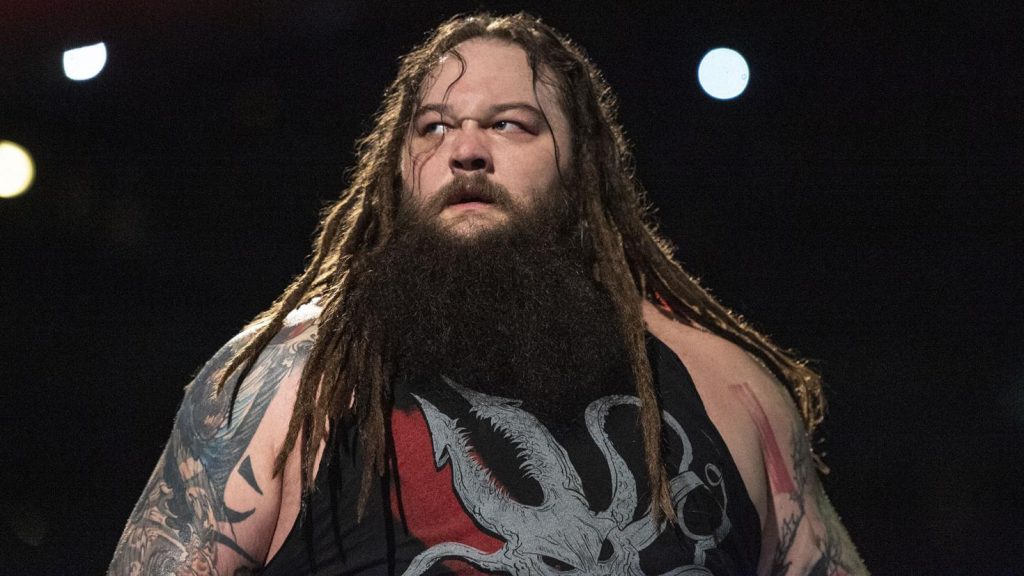 WWE has come to terms on the release of Bray Wyatt. We wish him the best in all his future endeavors. https://t.co/XIsUbaMUZ7 pic.twitter.com/koRuC3w1yr

Prior to his release, he was involved in a feud with the former WWE Champion Randy Orton. Wyatt suffered a loss in his final match in WWE at WrestleMania 37. The finish saw Alexa Bliss betraying him which assisted Randy Orton to get the victory. Since then he has been kept away from the WWE programming.

Fans had been waiting for ‘The Fiend’ to return to the in-ring action but unfortunately it would not be taking place anymore.

The pro-wrestling world reacts to the release

WWE star Alexa Bliss was the first to react among many. She has been highly associated with Bray Wyatt in his final days in WWE. They have been involved in a storyline and Bliss gimmick also occurred due to Wyatt.

“I really am at a loss for words.Thank you so much Windham for everything you’ve done for this company. The most fun I’ve had is working with you. Such an amazing talent & the most kind person. I’m just in shock.”

She had received a backlash from the fans as they blamed Bliss for Wyatt’s release.

WWE SmackDown star Sasha Banks who made her return Friday Night said: “He’s got the world in his hands” While, the former WWE star Mickie James took a shot at WWE regarding Wyatt’s release.

He’s got the world in his hands 💙 @WWEBrayWyatt

I think what you meant to say was: “Thank you so much for coming up with such an incredible gimmick(time & time again)one so cool & over, we really didn’t know how to book it right. So we just gave it to someone else so we can still make ALL the money off of it & let you go”🤷🏻‍♀️ 🤯 https://t.co/rWVtbxOioA

Bray Wyatt had joined WWE as part of season one of NXT back in 2010. Later, he joined the main roster in 2012 when he formed The Wyatt Family. Throughout his career in WWE he has been put in feuds with top stars including John Cena, The Undertaker, and Randy Orton. He also went on to become a two-time WWE Universal Champion.