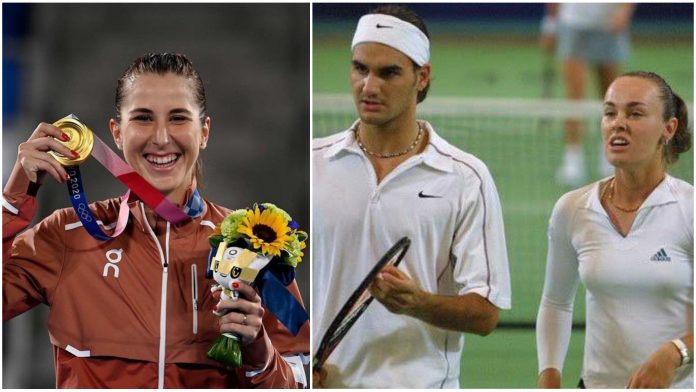 Switzerland’s Belinda Bencic captured Gold Medal in the ongoing Tokyo Olympics after she defeated unseeded Marketa Vondrousova of the Czech Republic in a match that lasted for two hours and thirty minutes on Saturday. She went on to dedicate her win to legendary ace players Martina Hingis and Roger Federer. 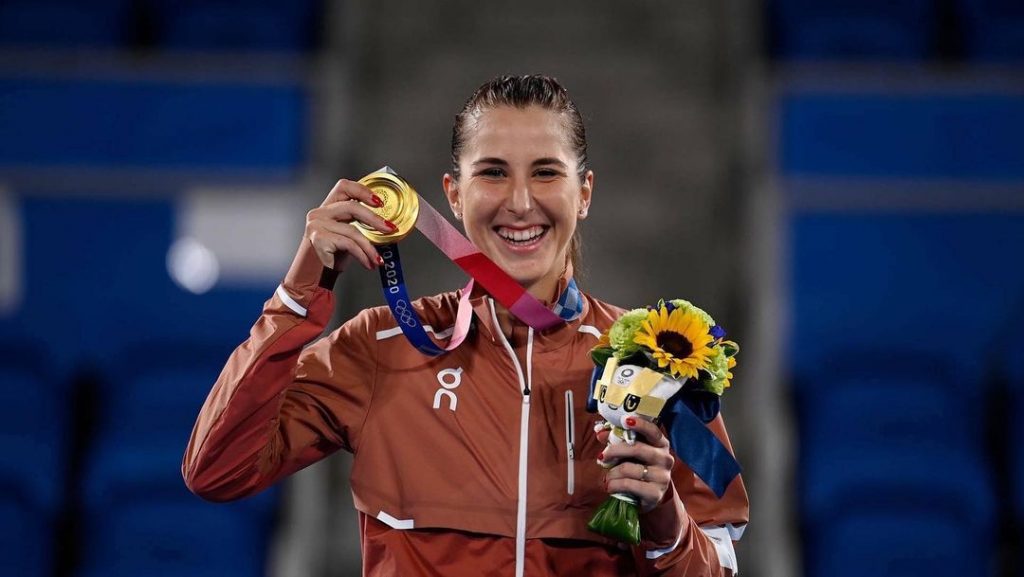 Belinda Bencic clinched a victory after the thriller of a contest as the outcome saw 7-5, 2-6, 6-3. The result marks Belinda’s first title since Moscow 2019 after she had lost both of her previous finals this season, in Adelaide and Berlin. The 24-year-old was behind by an early break in the deciding set against Marketa, but was able to use her aggressive strategy in crucial stages to secure the win.

Congrats to @BelindaBencic – the first ever Swiss woman to win a #gold medal in #tennis at the #Olympics#StrongerTogether | #Tokyo2020 | @ITFTennis | #SUI pic.twitter.com/lFCM4T1CYZ 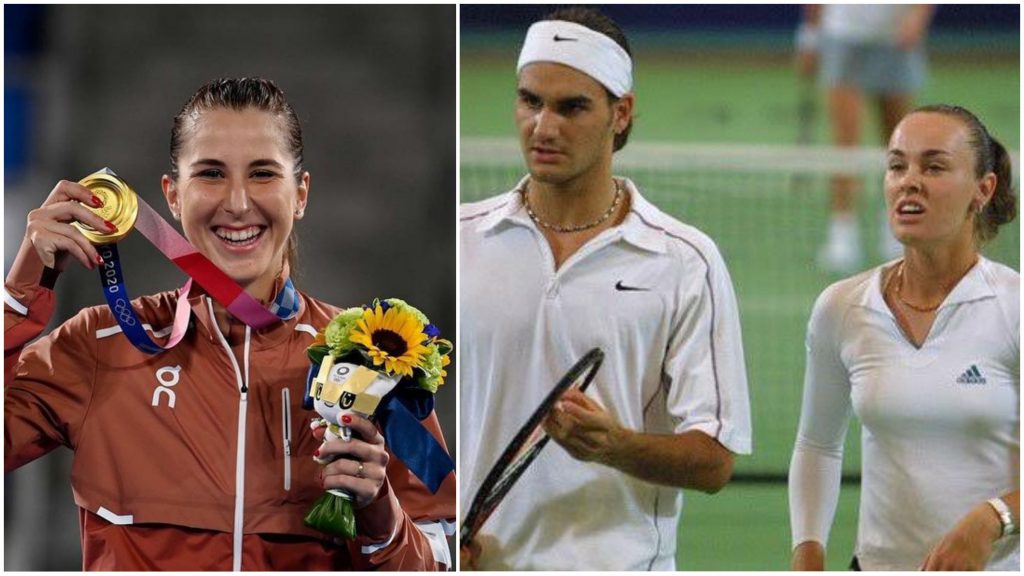 Following her victory, Belinda Bencic dedicated her win to the legendary stars: “They did so much in their careers which I could probably never do. So this one is for Martina and for Roger.”

It was a heartbreaking loss for the Czech Republic’s Vondrousova, who was also beaten in the 2019 French Open final, after her ranking of 42 with wins over Naomi Osaka and Elina Svitolina on her way to the gold-medal match. She fell just short of becoming the Czech Republic’s first Olympic tennis champion.

She said: “I gave it my best, I gave it my all and I’m really proud now. It’s a magnificent moment.”

Belinda Bencic is aiming to become the fourth player to win singles and doubles golds at a single Olympics, after Serena and Venus Williams and Chilean Nicolas Massu.

The world number 12 also became first Swiss to win the Olympic singles since Marc Rosset’s shocking win in 1992, with even the great Roger Federer, who withdrew from Tokyo with injury, and Martina Hingis not achieving the feat.