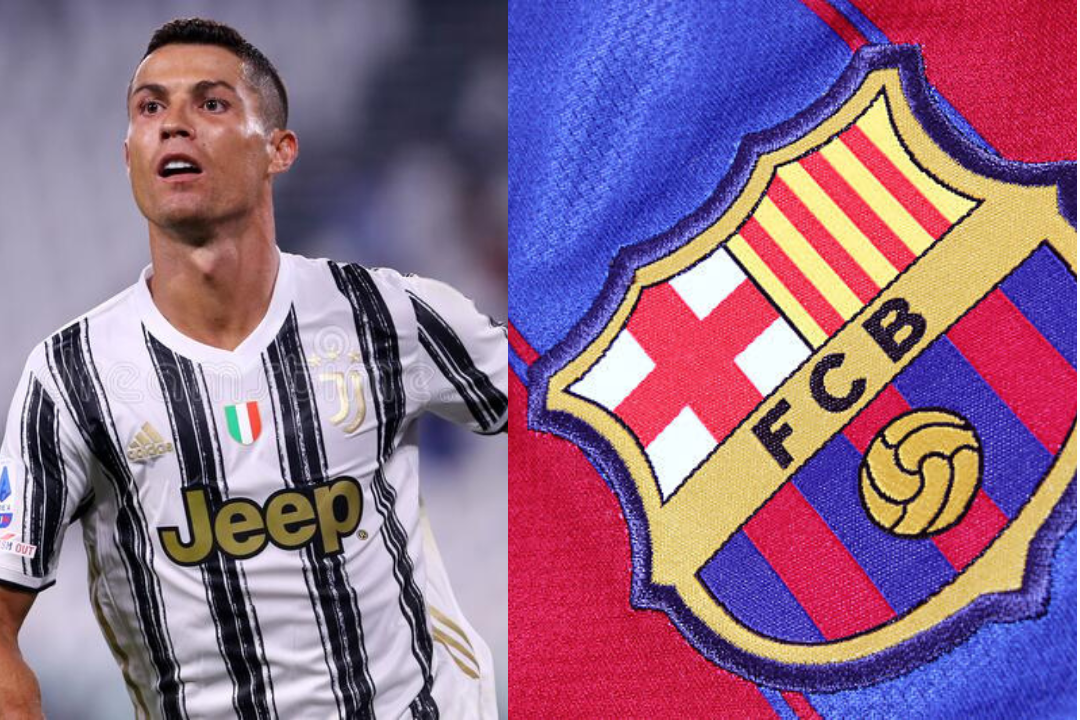 Barcelona are moving in a new direction following the appointment of Joan Laporta as the president. He is apparently lining up a move that might make the unanimous dream of football fans come true- the vision of Cristiano Ronaldo playing together with Lionel Messi.

While the club are still reeling from the financial mess they currently find themselves in, the progress is visible in the form of promising talks with Messi over a new contract and also a series of handy free transfers.

Laporta wishes to bring Cristiano Ronaldo to Camp Nou and is willing to offer Juventus upto three players in the form of Antoine Griezmann, Sergi Roberto and Phillipe Coutinho.

While there is a long long way to go in this transfer saga and the market, it is yet to be seen whether Ronaldo will accept the offer in the first place due to his deep roots with arch rivals Real Madrid.

Moreover, even if the deal progresses ahead, it has to be noted whether the La Liga side will be able to handle the hefty wage of the Portuguese alongwith Lionel Messi’s wage tag.

While the rest of the Barcelona entourage have seemed to encourage the bold move, it would take a monumental effort to convince and bring Ronaldo back to La Liga.

The former Real Madrid player has aged like fine wine and has done his bit for Juventus, but the Serie A side have failed to match expectations so far.

Bland style of football and constant managerial changes are few of the issues that the team have faced as of late.

However, this season, the team hit a major roadblock after finishing fourth in Serie A and barely making it into the next season’s Champions League. Moreover, the team’s misery in Europe continued with a Round Of 16 exit at the hands of Porto.

All of these factors hinder Ronaldo’s ambition in Juventus, who have managed to recall Allegri back into management of the side.