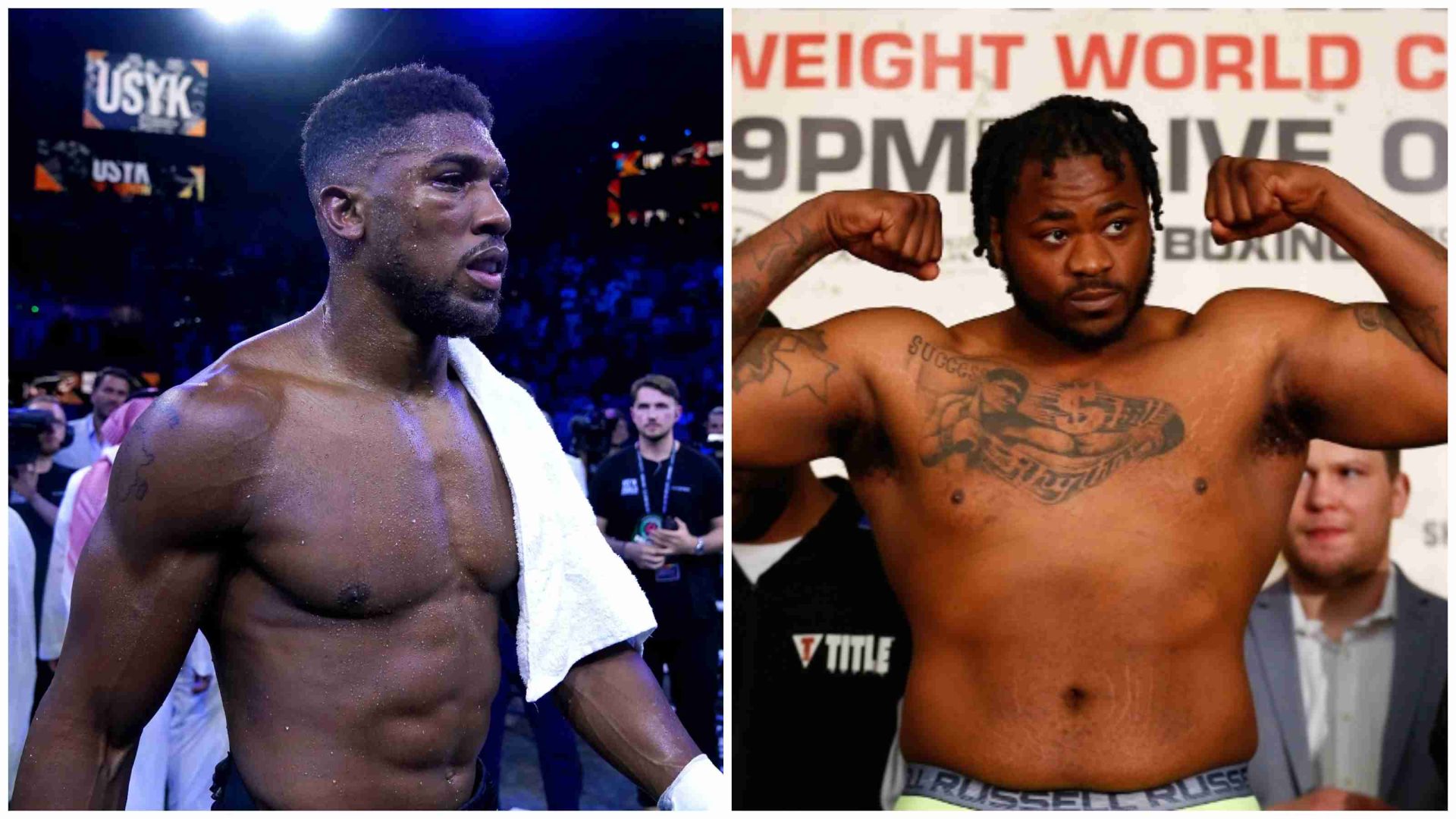 Anthony Joshua’s next rival will be Jermaine Franklin, according to the latest reports.

While the former unified heavyweight champion was expected to make his return to the ring against someone with a bigger name, as per BoxingScene.com Franklin will fight against Joshua. Both sides have agreed on the terms for a showdown on April 1st, at London’s O2 Arena.

Franklin composes his professional record of 21 victories, 11 by knockout, and a single loss- which he suffered in his last appearance in the squared circle, against Dillian Whyte, via majority decision, back in November last year. The 29-year-old, who hails from Michigan, led the list of probable fighters for Joshua’s return. The list included Demsey McKean as well as Otto Wallin.

This is expected to be the final hurdle leading up to a duel between AJ and Whyte, as long as they both defeat their upcoming opponents. Both bouts will be 12-round heavyweight bouts.

Apparently, this is expected to be the return of the Bnriton to winning ways, after losing twice in a row against Oleksandr Usyk, which cost him his place as the unified world heavyweight champion.

In their first clash dating back to September 2021, Usyk won via unanimous decision and clinched the WBA (Super), IBF, WBO, and IBO titles, and defended the belts once again in the rematch last August via split decision. Now the undefeated Ukrainian southpaw is slated to take on Tyson Fury. Currently, the Gypsy King holds the scepter belonging to the World Boxing Council.

Time by time and step by step, Anthony Joshua will look for his next golden opportunity, but not before worrying about beating the promising Jermaine Franklin, which will take place only a few months from now.