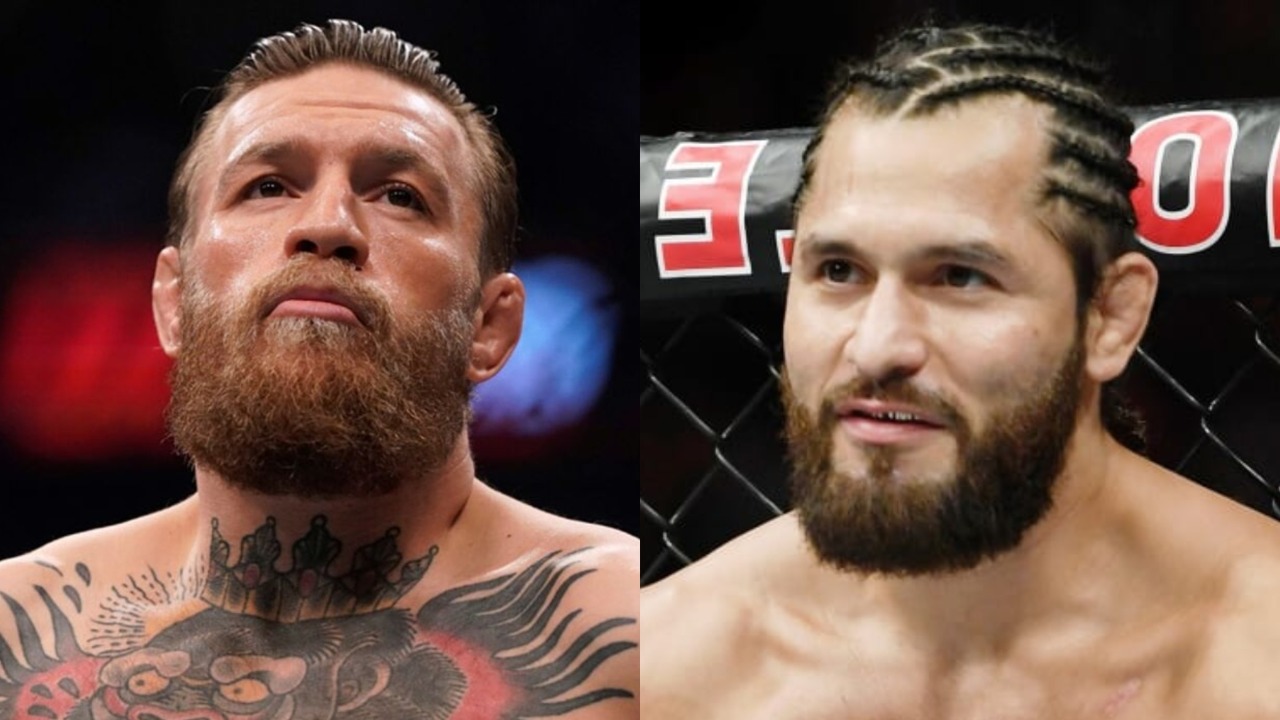 Conor McGregor might have lost three of his last four UFC fights, but the one thing that the former double champion doesn’t ever lose is his stupendous popularity- not only in mixed martial arts, but in the entire combat sports scene. Despite being away from the Octagon for over a year, McGregor remains a hot topic in the MMA community, whether for his recent bulk up or his Twitter theatrics.

“The Notorious” has been out of action since losing the trilogy fight against Dustin Poirier back at UFC 264 in July 2021. It was not only his second defeat in a row, but also his second consecutive defeat at the hands of The Diamond, as well as his second loss of the year, and added with the back to back defeat was the leg fracture which put him out of action from any UFC fights in the coming months.

Now, The Irish superstar has been back to physical fitness and is in conversations about his comeback- something that MMA fans have been highly anticipating and hoping to witness it right in this year, and want to see his name on the headlines of the UFC events on the calendar. As exciting as UFC events already get for being the top dog in MMA, the enthusiasm gets amplified with the option to bet on UFC fights, and there are several new betting sites that betting aficionados can look into.

There have been many names coming up as who Mystic Mac can potentially lock horns against when he comes back to the cage, whether it happens in the Lightweight or in the Welterweight division. Supreme names such as ex-adversary Nate Diaz, former Lightweight champion Charles Oliveira and even former Bellator titlist Michael Chandler continue to be vital names in the list of McGregor’s next potential opponent.

However, another name has clawed its way up into the list and that is none other than Jorge Masvidal.

Conor McGregor and Jorge Masvidal may not have traded blows yet, but the grudge between them goes way back. In 2019, the two were rumoured to squared off after“Gamebred” called out McGregor days after making the record setting 5-second knockout of Ben Askren at UFC 239. However, the speculations were quickly dismissed by Dana White, but the fans never stopped fantasizing about eventually “McGregor vs Masvidal” headlining a UFC event.

As that year went by, neither of the two fighters have had the best of times in the Octagon. Both Mcgregor and Masvidal have clocked just one win since 2019, against Donald Cerrone and Nate Diaz respectively. While McGregor is on a two fight losing streak, Masvidal is on three of the same, including two back to back defeats against the reigning 170-pound champion Kamaru Usman and in his latest outing, Colby Covington.

Recently, Masvidal issued another call out at Mcgregor. Speaking to The MMA Hour last month, Masvidal called McGregor a “f***ing p***s” and claimed that the 33-year-old has ducked him while stating that the fight has the potential to become the biggest UFC event in history. This latest grudge has once again put Masvidal into the conversations, in addition to McGregor tipped to return to 170 and Masvidal refusing to go down to 155.

Will Conor McGregor face Jorge Masvidal next? It is needless to say that its vital for both fighters to return to winning ways. While “the biggest UFC event in history” claim may be taken with a pinch of salt, any fight involving McGregor does become the biggest fight of the year and with the competition being from a fan favourite like Masvidal, the fight may be not that far from reality anymore.

MMA: Differences between MMA and Boxing