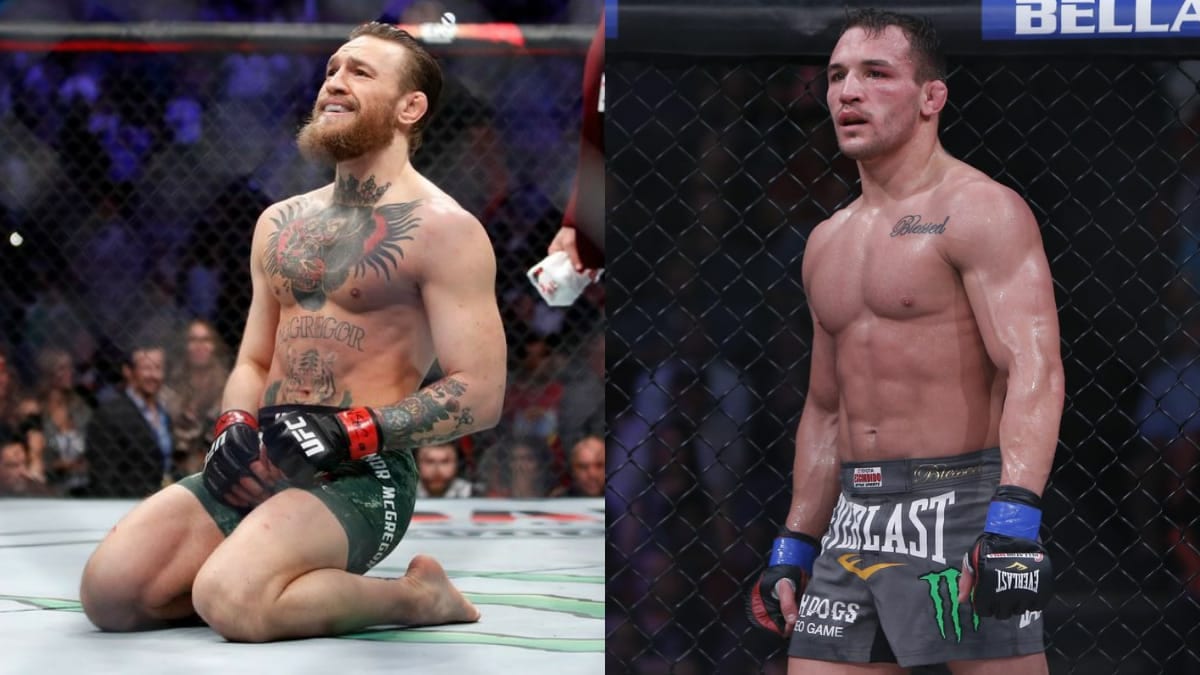 No matter what happens in the mixed martial arts scene, Conor McGregor was, is, and will remain in the spotlight. The former UFC double champion is the biggest crowd-puller in the sport and despite being out of action and out of wins for so long, “The Notorious” is one topic that combat sports fans, love him or hate him, are always engaged in.

One of the biggest questions that lurk amongst MMA fans is when they will see McGregor back in action, if not, who will be the fighter that marks as the Irishman’s comeback opponent. Since the two back to back losses against Dustin Poirier last year, McGregor has been away from the Octagon, including a lengthy recovery period following his leg fracture in the trilogy against Poirier at UFC 264 back in July last year. To bet on the upcoming UFC events, there are several online betting sites at your disposal.

During his recovery, McGregor has been on a crazy bulk, with fans anticipating that the former Featherweight and Lightweight champion’s comeback to the cage might take place as a welterweight bout. One thing we cal all agree on, no matter who McGregor faces and in whichever division, its surely going to be one of the biggest PPV events in the calendar year.

And to compliment McGregor’s gargantuan fame in the sport, there needs to be a fighter who is not only of an equally massive calibre, but sets adrenaline rushing when he steps in the cage and out of and when looking at the current UFC roster- that name is Michael Chandler.

A former three time Bellator Lightweight champion, Chandler currently is four fights into his UFC stint with a 2-2 promotional record. However, he had to wait till the action-packed UFC 274 on 7th May at the Footprint Center in Phoenix, Arizona, when “Iron” had his stardom in the promotion skyrocket.

In the wake of a superb front kick knockout finish against Tony Ferguson that fired up the crowd, Chandler showcased one skill that he kept a secret in the past- a remarkable verbal skill on the mic, and the cherry on top? A hair raising callout of Conor McGregor.

After addressing himself as the “most entertaining lightweight on the planet”, Chandler said that he was prepared to “up the stakes” and take on McGregor at 170 and he’s ready to have the fight anytime of the year- be it summer, fall or winter. McGregor, in turn, had a positive reception of the callout. Taking to Twitter, Mystic Mac revealed that he’s “definitely game” to take on Chandler at 170.

Seeing McGregor and Chandler up against one another will undoubtedly bring in massive PPV numbers, considering that Chandler has become the new fan favourite in the sport and McGregor will always be McGregor. Its also the fight fans would be far more eager to see over Conor taking on other fighters on his comeback.

Furthermore, McGregor has also talked about making a run for the title on his comeback and no matter if the fight takes place at 155 or 170, getting a win over Chandler, the current 5th ranked lightweight will boost McGregor’s chances of landing a title shot sooner or later.

Will Conor McGregor and Michael Chandler fight this year? If all pieces fall into place, we will potentially see a McGregor vs Chandler card headlining a future UFC event, potentially becoming even the biggest PPV fight of the year.