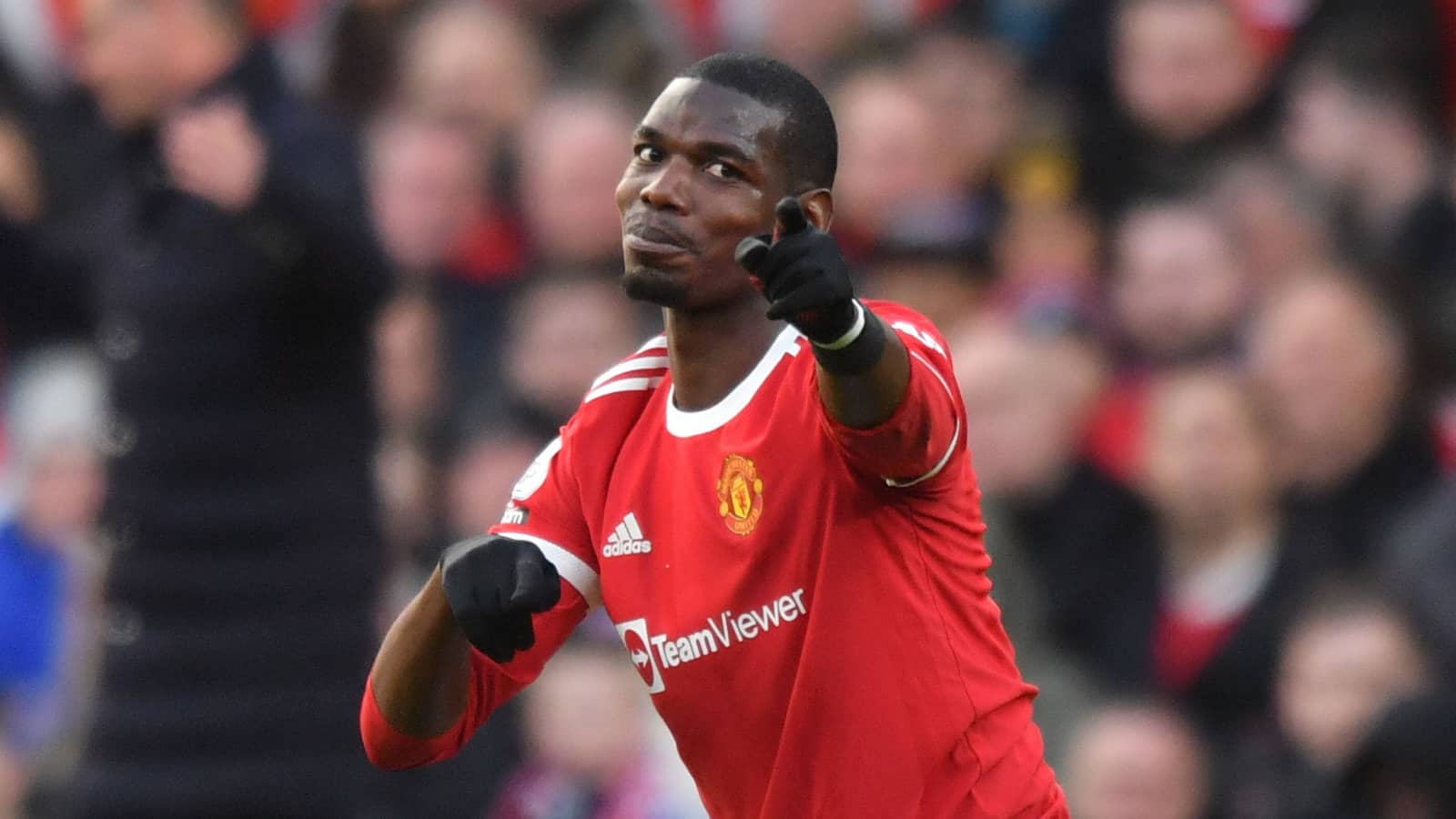 Paul Pogba has always been a confident character and a man who will look to do things very much his own way. He is not one to conform to or follow trends, with there a desire on his part to break from the norm and dance to the beat of his own drum.

The flamboyance he boasts away from a soccer field, with his wardrobe anything but dull, is matched by a swagger and style on it that has allowed the Frenchman to become a World Cup winner and one of the most recognizable names and faces on the planet.

Pogba’s personality and celebrity transcend his occupation of choice, while his ability means that a number of sides fancied to go well in 2022-23 within tips on football have been forming an orderly queue as he prepares to hit the open market.

Break my heart I will still love you 💔😜@ManUtdpic.twitter.com/PjCttbcBgR

A decision has been taken at Manchester United to head in different directions, with an expiring contract allowed to run its course. Both sides of that agreement have come to the conclusion that a fresh start is required.

Said parting of ways has been on the cards for some time, with Pogba struggling – often through no fault of his own – to live up to expectations since making a record-breaking return to English football during the summer of 2016.

Said move was intended to cement his standing among the global elite, secure him plenty of shiny medals and allow United to rekindle the glories that they once enjoyed under the legendary Sir Alex Ferguson. Given that he had graced the books at Old Trafford once before, a big-money transfer transition should have been made with consummate ease.
Pogba was, however, to discover pretty quickly that while there are many benefits to be found in familiarity, it can also breed contempt. Questions were asked of his value to a star-studded collective cause from the moment that he walked through the door.

While a classy playmaker has always been capable of producing moments of jaw-dropping brilliance, consistency proved elusive throughout much of a second stint with Premier League heavyweights.

Having retraced his steps to England after four successful years in Italy with Juventus, Pogba was finding out the hard way that heading back to supposedly comforting surroundings does not always work out as planned.

He does, however, appear to be turning a deaf ear once again to those who have stated for generations in sporting circles that you should “never go back”. Once ties are severed with any given employer, the general consensus is that they should remain that way. Even five-time Ballon d’Or winner Cristiano Ronaldo has struggled to buck that trend since making his own return from Turin to Manchester in 2021.

Pogba, though, may be about to head down another path that he has already trodden once before. Amid all of the talk regarding supposed interest in him from the likes of Real Madrid and Paris Saint-Germain, it is Juventus that are once again moving to the front of a recruitment drive.

A Gallic star has shone on their books before, claiming four Serie A titles, and there remains plenty of support for him within another demanding fan base. There are plenty of similarities to be drawn between a potential switch to Juve and the one made to United six years ago, which should offer cause for concern, but Pogba is rarely fazed by a challenge and should never be expected to make obvious or easy choices.