WBC Removes Russian and Belarusian Boxers From Their Rankings 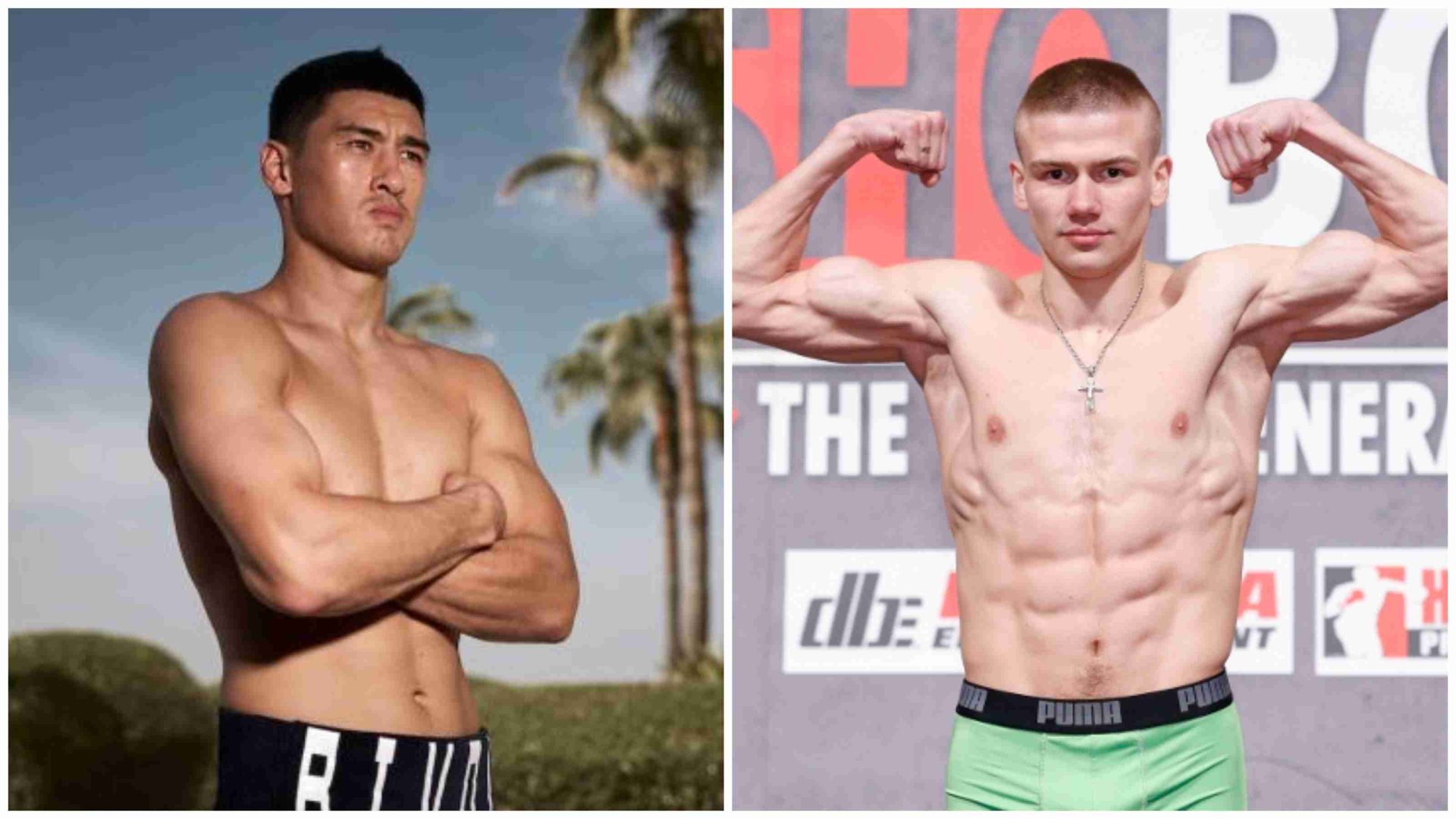 The World Boxing Council (WBC) has revealed that the Russian and Belarusian fighters will be removed from their ranking. At its annual convention in Acapulco, Mexico on Tuesday, the organization announced that the ruling will take effect immediately.

Earlier, the council had stated that it would not commission fights in either Russia or Belarus, due to the Russian military operation in Ukraine with aid from Belarus, as part of their joint action with other governing bodies such as the WBA, WBO, and IBF.

“The WBC Board of Governors met and reviewed a specific situation, a specific case,” said the council President Mauricio Sulaiman.

“The WBC has reached a determination after analyzing the current situation of Russia’s invasion of Ukraine. All fighters from Russia and Belarus are being removed from the WBC rankings. The WBC will not sanction fights in those two countries and no national citizen of those two countries may compete for a WBC championship title. I wish to express our deep sorrow for the athletes, for the promoters, for the members of the Russian and Belarusian boxing industry who will suffer the consequences of the actions outside the ring,” he added. [H/T Sky Sports]

The ruling targets any boxer who is a Russian or Belarusian citizen, but exceptions will be considered for Russian-born boxers living elsewhere or those who have denounced or spoken out against the military operation in public.

“At the Board of Governors meeting on November 6, 2022, the board unanimously approved the resolution to remove all boxers from any of those countries from the world rankings,” the governing body was quoted in an official statement. “Any specific cases of nationals of any of those countries who are permanently residing in other countries, whether they are citizens of other countries or are refugees, who have publicly rejected Russia’s actions in the current situation will have the right to request the WBC to reconsider. The WBC ruling is effective immediately and will remain in effect until such time as Ukraine can resume normal boxing activities or the WBC reviews its decision.”