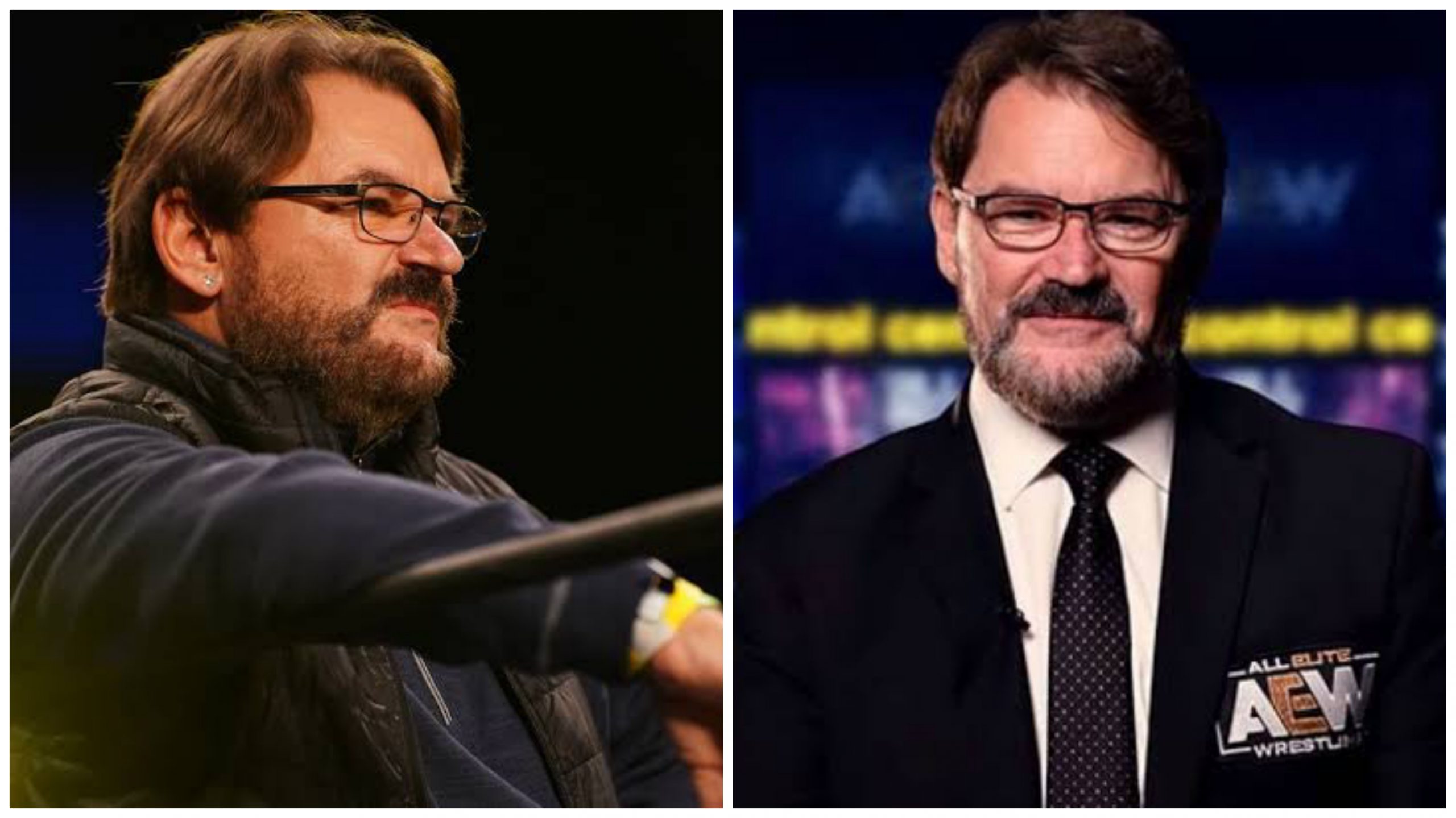 According to current AEW (All Elite Wrestling) commentator and interviewer Tony Schiavone, leaving WWE was a decision that he regretted for a long time.

Schiavone recently spoke to Michael Morales of Lucha Libre Online. Amongst topics discussed was his time in WWE. It seems that the current AEW employee has nothing but positive things to say about WWE. However, his words do not remain as positive while speaking about his living conditions when he worked in Vince McMahon’s company.

He worked in WWE (then WWF) for a single year, between 1989 and 1990. During his time with the company, he was most notable for being the main play-by-play announcer for their SummerSlam 1989 and Royal Rumble 1990 pay-per-views alongside Jesse “The Body” Ventura.

Schiavone returned soon afterwards to WCW, the former Crockett promotion by then owned by media mogul Ted Turner. For the WWF, other than Ventura, whom he would also frequently partner in WCW, Schiavone commentated alongside others including Lord Alfred Hayes, Gorilla Monsoon, Hillbilly Jim, Rod Trongard, and Bobby “The Brain” Heenan. Behind the scenes, Tony produced numerous home videos for Coliseum Video.

HE RECOUNTED HIS DAYS WITH THE COMPANY

“I had a great year with them. Before I started working with AEW, I would consider the WWF my best year in pro wrestling. I love working there and I got along with Vince McMahon. His children were very young at that time. They weren’t in the business. It was 1989,” he recounted.

Schiavone got to know Vince and Linda McMahon. They offered him a substantial amount of money, leading him to move his family to Connecticut. After a year of living there, he thought that the city was not a good place to raise his family, as the cost of living was very expensive.

When he did come back to WCW, he felt it tough to gel in and constantly regretted his decision to leave. Only when he spent many years in the company that he felt his condition getting better.