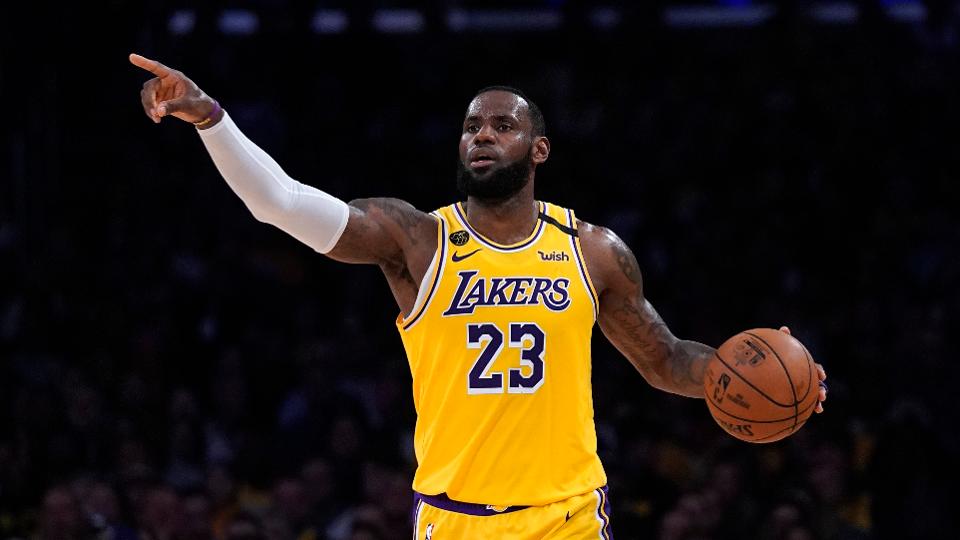 The past two days have been consumed with uncertainty about the NBA bubble and the 2019-20 postseason. The players had decided to boycott all games on Wednesday in the NBA bubble, led by Milwaukee Bucks, to protest the horrendous shooting of Jacob Blake.

A meeting of the players took place at 11 AM on Thursday, post which the players decided to resume the NBA playoffs, provided the owners and the NBA worked towards enforcing social reforms.

Walkouts, conflict, frustration were the main factors of an unprecedented boycott of the playoff games after all the players have been accommodated in the Disney bubble, following strict health guidelines and focusing on the competition for almost two months.

Oklahoma City Thunder star Chris Paul, who is the president of the players’ union, had the all-important job of uniting the players.

Many were frustrated and emotionally drained after being caught off-guard by the Bucks’ refusal to take the court Wednesday for Game 5 of their first-round series against the Orlando Magic without informing anyone outside the team of their plans.

Sources from within the bubble later reported about the games possibly resuming from Friday or the coming weekend.

There was a meeting scheduled between the NBA team owners and the NBPA members at 4  PM on Thursday.

The meeting being a success had major props to Michael Jordan, chairman of the NBA’s Labor Relations Committee, who empathised with the players and assured them of the goal of focusing on this important social issue and about how he as an owner could initiate change.

Sources say Michael Jordan has taken a strong position to help owners see different point of views. On today's call – he said he isn't just speaking as an owner, or even a player…he's speaking as a black man.

The Bucks, who are up 3-1 in the series, intended to force a forfeit and were willing to take the loss and wait to close out the series, but the organization did not anticipate the move to being the start for all playoffs games to be postponed, sources said.

The protest was in response to the shooting of Jacob Blake, a 29-year-old Black man who was shot in the back seven times on Sunday by police in Kenosha, Wisconsin, as he tried to get into his vehicle. The incident was captured on video. His three sons — ages 3, 5, and 8 — were in the vehicle during the incident, his family’s attorney said. Blake remains hospitalized and could be paralyzed for life.

“Players today discussed the sacrifices all of them have made to reach this point in the postseason, and sense of normalcy returning with families entering Disney Campus. Players who voted not to play on Wednesday night understood.”

A number of NBA players joined protests following the police killings of George Floyd, Breonna Taylor and other Black people before the season restarted. Some, including Kyrie Irving were hesitant about whether the league should have even restarted its season because games could distract the players from the fight against police brutality and systemic racism.