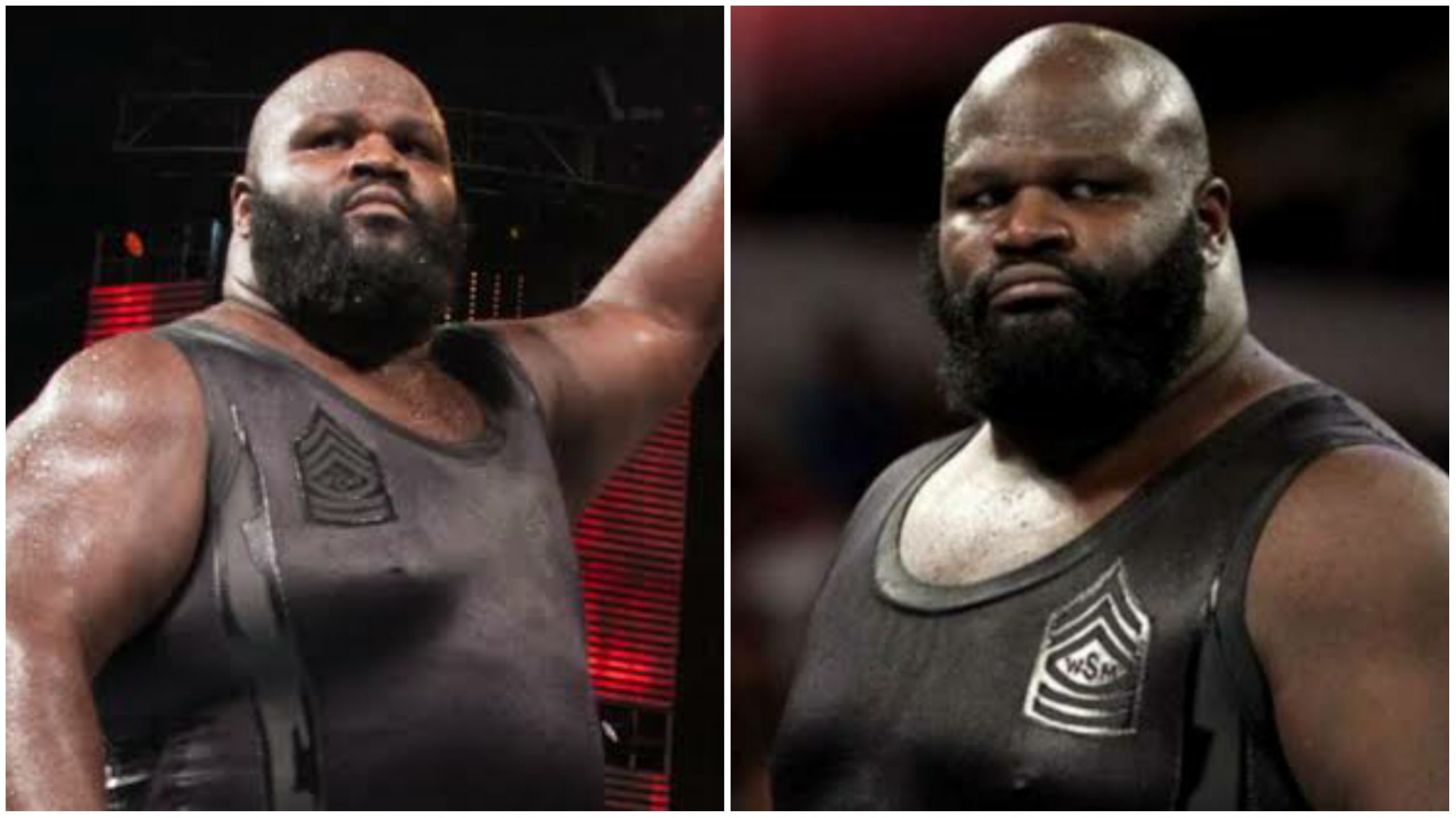 Mark Henry, currently an important person behind the scenes of regular WWE programming, has indicated towards a return to the ring.

While speaking on the latest episode of SiriusXM’s Busted Open Radio, “The World’s Strongest Man” said that not only does he want to return to the ring, but he wants his return match to happen within the span of the next six months. About a possible opponent, he named “The Legend Killer” Randy Orton.

According to Henry, Orton is not someone to take lightly in any way. However, he is still on his two feet and is in the best shape of his life. He just wants to have one more match and if Orton becomes his opponent, he will be fully ready to battle him. He added that he will not be on one foot on a push scooter.

“Randy is not somebody to mess around with if you’re not 100%. Now I’m walking on two feet, I’m 325 pounds, I’m lighter, trimmer than I’ve ever been, and I plan on having a match sometime in the next six months. I just want to have one match, and if Randy is the guy, then so be it. Believe me, I’ll be ready and I won’t be on one foot on a push scooter,” he said.

HE HAS NOT WRESTLED SINCE GREATEST ROYAL RUMBLE

Currently 49 years old, Henry has not wrestled since entering the Greatest Royal Rumble, where he scored three eliminations before being sent over the ropes and out of the ring by Dolph Ziggler and Daniel Bryan. His reference to push scooter comes from the events of January 4, 2021 episode of Monday Night Raw, when he appeared on a scooter as part of Raw Legends Night. However, the night ended badly for him, as Orton attacked and humiliated him at the event.

In his WWE career, in which he was a regular member of the roster between 1996 and 2018, the Hall Of Famer became a one-time WWF European Champion and a two-time world champion, having held the ECW Championship in 2008 and WWE’s World Heavyweight Championship in 2011.