Basketball Hall of Famer Lusia Harris passes away at 66 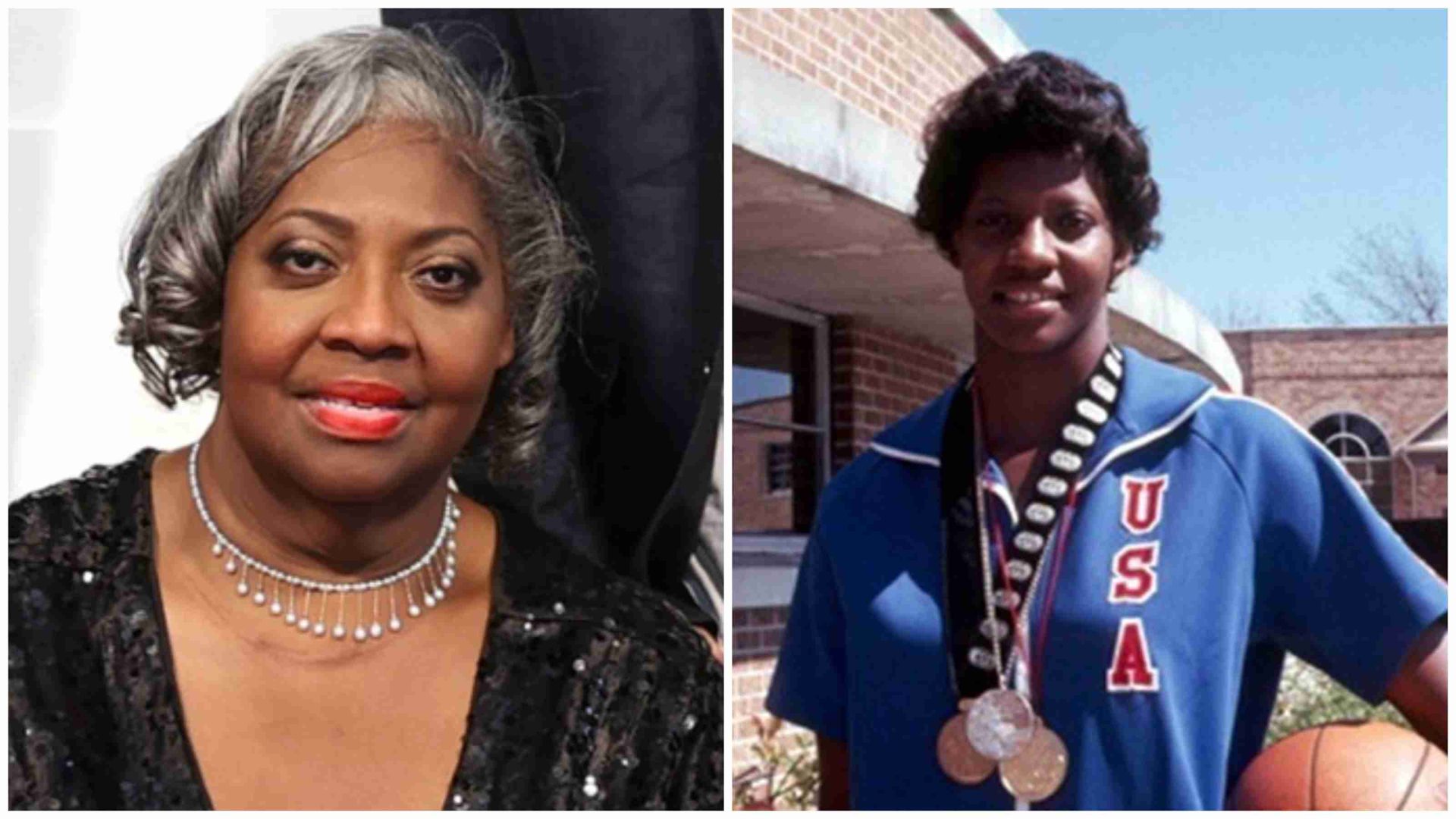 Lusia Harris, one of the pioneers of women’s basketball who clinched silver at the 1976 Olympic Games and was the first and only female player to be drafted by an NBA team, as well as the first black woman to be inducted into the Basketball Hall of Fame, breathed her last this Tuesday at 66 years of age. While her family confirmed the saddening news, the reason behind Lusia’s death was not revealed.

The Queen of Basketball: Lusia Harris

“We are deeply saddened to share the news that our angel, matriarch, sister, mother, grandmother, Olympic medalist, ‘The Queen of Basketball’, Lusia Harris has passed away unexpectedly today in Mississippi,” her family revealed in a statement.

“She will be remembered for her charity, for her achievements both on and off the court, and the light she brought to her community, the State of Mississippi, her country as the first woman ever to score a basket in the Olympics, and to women who play basketball around the world,” the statement added. [H/T Sportstar]

In the 1977 NBA drafts, Harris made history by becoming the first woman to be drafted into the NBA, joining the New Orleans Jaz (now Utah Jazz) as a 7th round pick but never played for them. However, she did have her taste of professional basketball, briefly joining the Women’s Professional Basketball League (WBL) side Houston Angels between 1979-80.

In 2021, Harris’ incredible life story was depicted in the documentary “The Queen of Basketball”.

“When I got the call and they said they wanted to do this documentary, I was really kind of surprised. That was just unreal,” Harris said in an interview with Good Morning America in June last year.