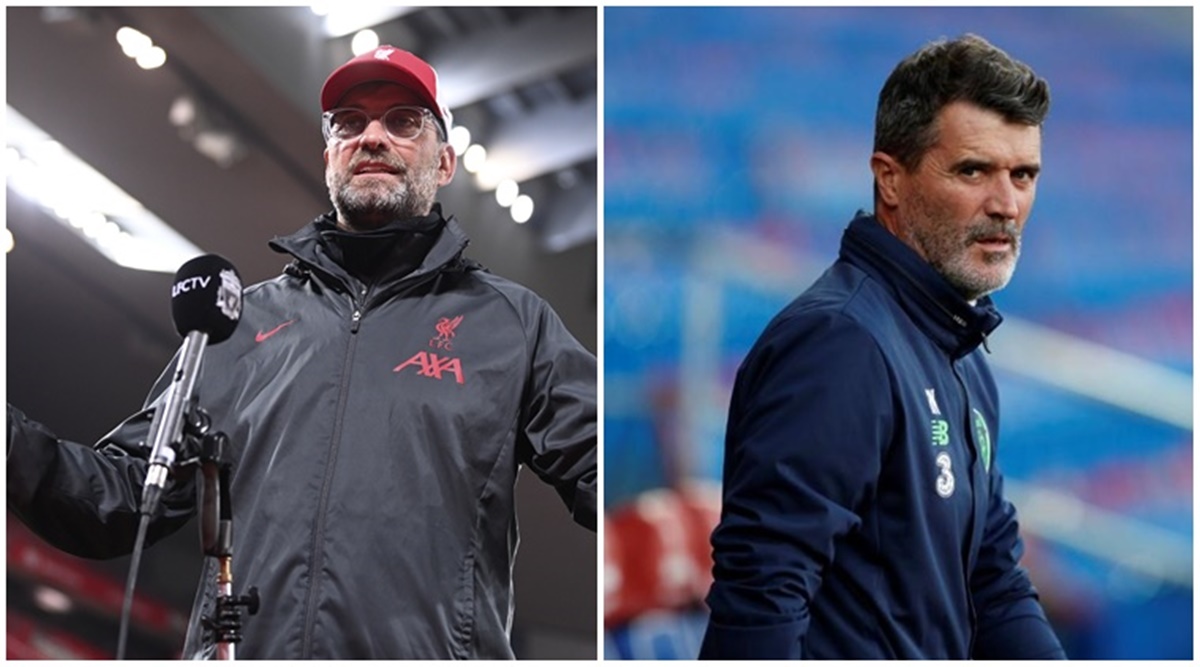 Liverpool fought hard against Arsenal at Anfield in a 3-1 win on Monday evening. The champions had to initiate a turnaround after going down early. Lacazette stroke for the Gunners following a mistake from Robertson. The Scott then turned things around after Sadio Mane netted the leveller. New signing Diego Jota then made the day for the Reds with a late goal. Lacazette missed a glorious chance for Arsenal in the second half.

Overall, Jurgen Klopp’s men maintained their hundred per cent start to their campaign. Despite showing encouragement, Mikel Arteta’s tactics didn’t work out at the end.

But the thing that grabbed the headline is the confrontation between Liverpool boss Jurgen Klopp and Roy Keane on-air. The German responded sensitively to Keane’s comment of calling Liverpool performance ‘sloppy’.

Klopp hits back at Keane’s comments on Liverpool performance

In the post-match interview, Klopp backlashed the Manchester United legend’s view of the game. He said on the mic for ‘Sky Sports Monday Night Football studio’, “Did I hear right that Mr Keane said we had a sloppy performance tonight? I could hear you already. Did he say that?” 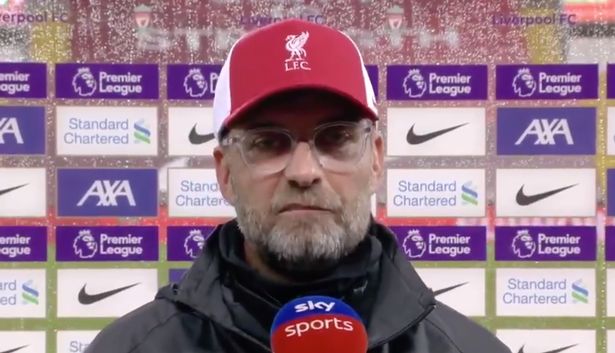 Keane quickly replied: “I think they gave up one or two opportunities that they’d be disappointed with.”

An unhappy Klopp went on pointing out his words, “Did he say that? ‘This was a sloppy performance tonight?’

Klopp then clarified that his team’s performance against Arsenal doesn’t come under the list of ‘sloppy’ performance.

“I’m not sure I heard it right “, he added, “Maybe he was talking about another game. Cannot be this game, sorry. That’s an incredible description of this game. That was absolutely exceptional – nothing was sloppy. Absolutely nothing. From the first second dominant against a team in form.

“About this game tonight, there’s nothing bad to say.” 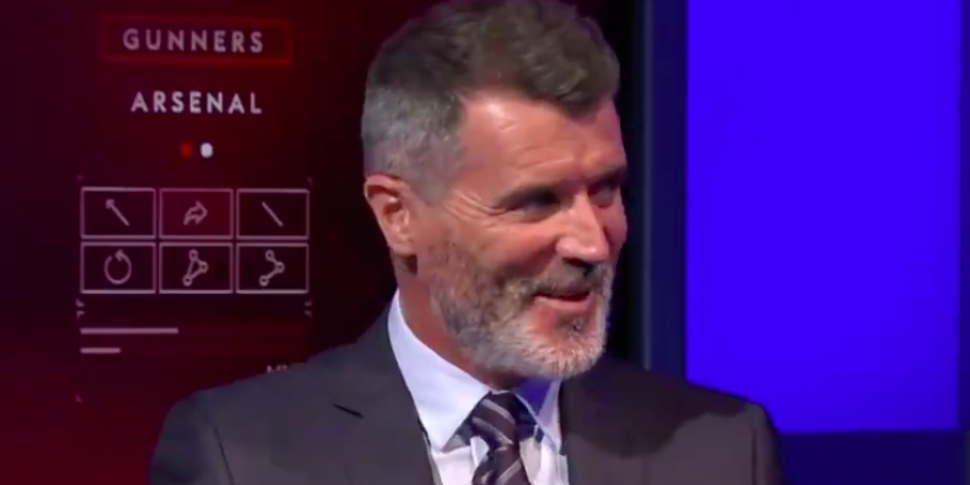 Keane then tried to calm down the situation by backtracking on his words. “I said there were sloppy moments but I think you’ve been outstanding. I’ve been giving the club nothing but praise, so I’m not sure if you heard me correctly there.”

The rumbling finally ended as host Dave quickly changed the flow of conversation, sticking to the topic though. After the interview was over, Dave sighed, “Sensitive these managers aren’t they? To which Roy Keane answered,” “Very sensitive, Jesus. Imagine if he’d lost.”

He was strict: Lukaku reveals his first interaction with Ronald Koeman at Everton