“Free Me”: Kevin Durant pulled out mid-game over COVID regulations 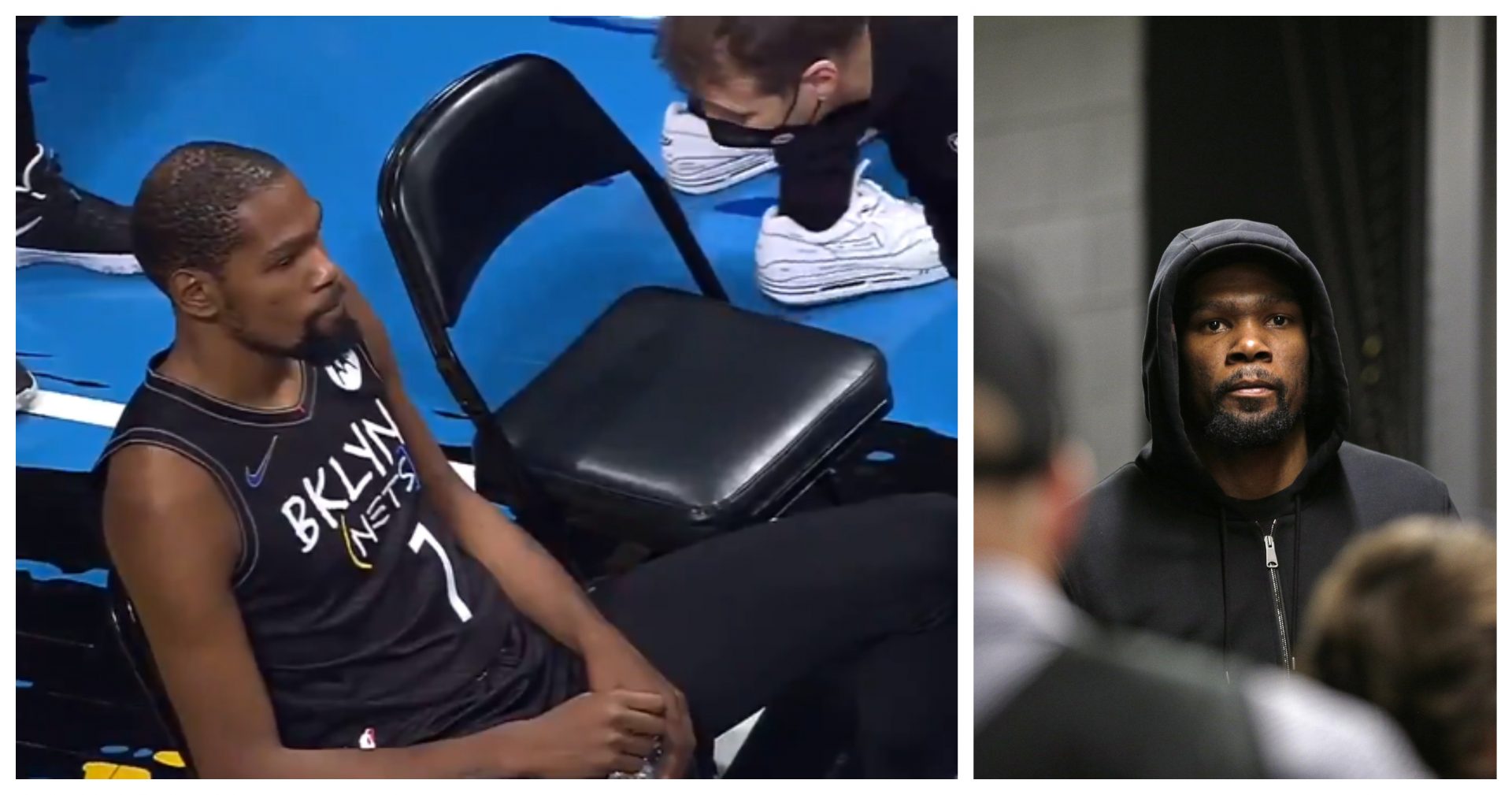 Players have been handed fines and quarantine period under the health and safety protocols this season, but in a first instance, Kevin Durant was asked to leave the game midway. The Nets ace had to walk off the court during the third quarter of their game against Toronto Raptors.

Initially, the player was not given clearance to start the game for Nets due to contact tracing. He, however, was given the green light to play and made his first career appearance off the bench after 866 straight starts. He entered the game with 4 minutes and 13 seconds remaining in the first quarter.

Kevin Durant is out for the remainder of the game due to health and safety protocols. After missing the beginning of the game and subsequently being cleared to play, Durant is unable to play at the direction of the league, a source told ESPN.

The root cause for all this cause can be attributed to the player’s interaction with an individual who had an inconclusive test result for COVID-19.

Moreover, the league revealed that since the decision was under review, it caused a delay to bring him off the court “out of an abundance of caution,”.

“Durant was initially held out of the game while that result was being reviewed, Under the league’s health and safety protocols, we do not require a player to be quarantined until a close contact has a confirmed positive test.,” the league mentioned in a statement.

Kevin Durant has already contracted the virus almost 11 months ago and has already been out of action as a result of contact tracing in early January.

The star tweeted “Free Me” out of sheer frustration with another time on the sidelines on the cards now.

“Yo @nba, your fans aren’t dumb!!!! You can’t fool em with your Wack ass PR tactics.. #FREE7,” He put out another tweet after the league’s decision to pull him off the game midway.

Previous article
Super Bowl, not super spreader: The NFL’s modus operandi to counter COVID-19 on Sunday
Next article
Jose Canseco gets TKO’d in 10 seconds of his Rough N’ Rowdy debut